A Nashville, Tennessee man is accused of committing a hate crime at a Milford church because he thought the pastor, and the church as a whole, were “supporting and pushing the LGBT agenda,” according to police.

Officers responded to Mary Taylor Church, on Broad Street, Monday to investigate the report of a possible burglary and identified 30-year-old Charles Yarbrough, of Nashville, as the suspect and took him into custody.

Police said Yarbrough told officers he entered the building and damaged the office door because he felt the pastor, and the church as a whole, were supporting and pushing the LGBT agenda. 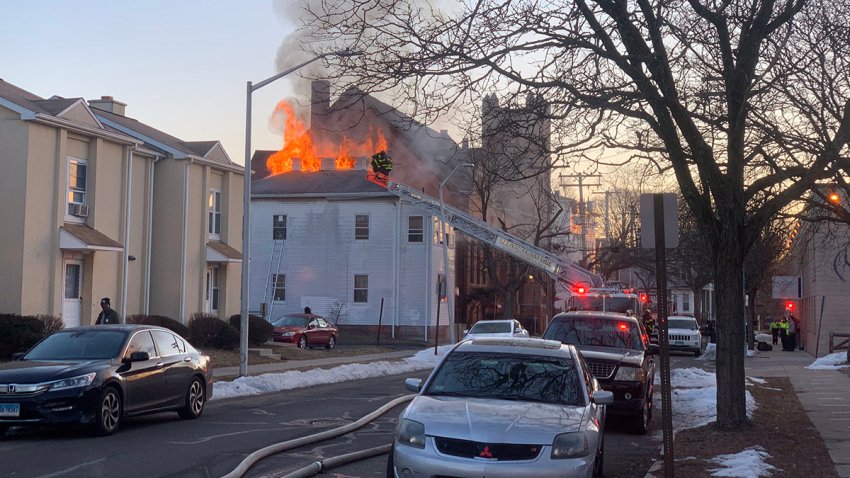 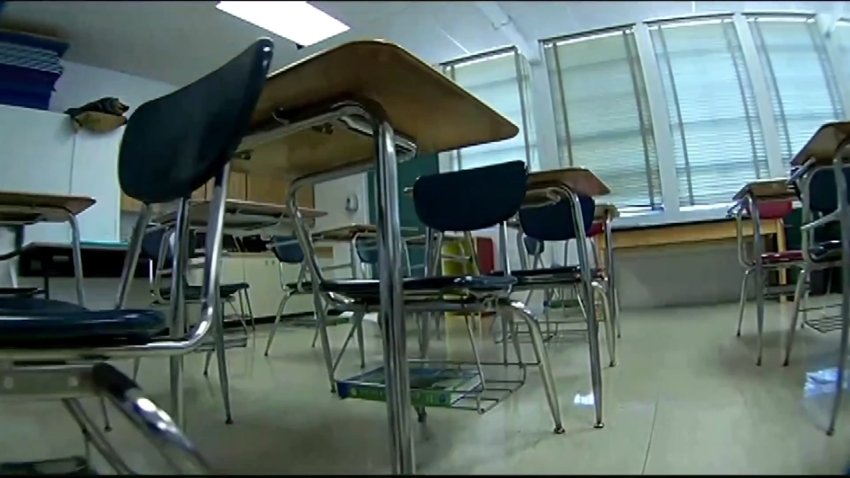 “The person linked to vandalism at the Mary Taylor Memorial United Methodist Church has been arrested and confessed to the vandalism saying that it was due to the church’s open stance in affirmation of LGBTQIA persons,” a message on the church’s Facebook page says.

“This incident is unfortunate and saddening. It does not however dissuade us from our affirming stance,” the church said in a statement.

“We recognize and celebrate the diversity of God’s creation and God’s gifts. As disciples of our Lord, we publicly acknowledge, welcome and support people of all races, genders, sexual orientations and gender identities, ages, nationalities, ethnicity, abilities and socio-economic situations,” the church’s Facebook post says. “Our welcome knows no boundaries.”