Passenger screening was suspended for about 25 minutes Monday afternoon.

A 26-year-old man accused of telling TSA agents he had a bomb while being screened at Bradley Airport yesterday has been released from custody.

According to state police, Jordan Rickard, 26, of Charlotte, North Carolina, was chosen for additional screening while walking through the security checkpoint yesterday.

When Transportation Security Administration agents asked Rickard if he had anything in his pockets, he replied "bomb'" and touched his right pocket, according to the investigation report. 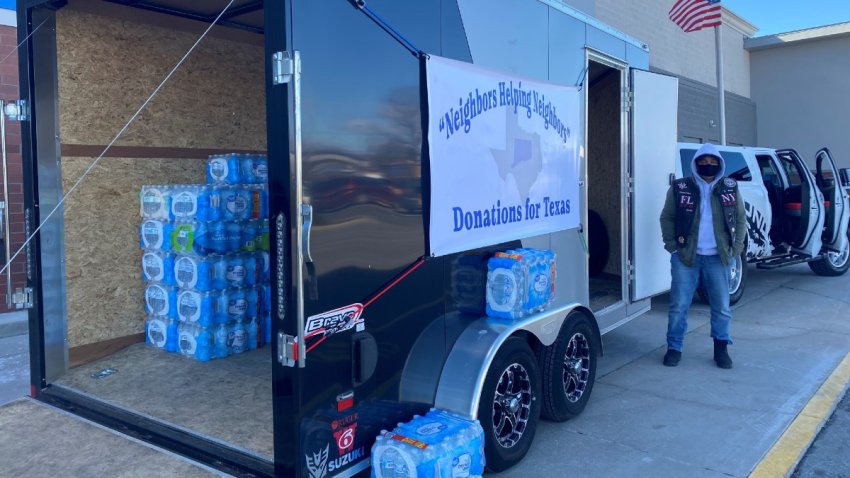 When he was asked again, Rickard again said 'bomb" and continued to hit his pocket, police said.

TSA officers contacted state police troopers, who took Rickard into custody and searched him. Police dogs swept Rickard's luggage and the checkpoint, but did not find anything.

"At 3:12 p.m. ET, a male traveler who was passing through the security checkpoint at Bradley International Airport in Windsor Locks, Conn., claimed that he had a bomb," the Transportation Security Administration said in a statement.

When police interviewed Rickard, he denied making any statements about a bomb, according to state police.

The security checkpoint was closed for about 25 minutes and screening was suspended, according to Kevin Dillon, airport director at Bradley. The terminal was never evacuated, Dillon said.

Rickard was traveling with his girlfriend. Police interviewed her as well, determined that she was not alarmed and did not file any charges against her.

Rickard did not have any type of explosive device, according to Lt. Paul Vance, of the Connecticut State Police. He was charged with breach of peace, tampering with airport security and falsely reporting an incident.

Rickard and his relatives had no comment on the case.