Free formal wear is now available to high school girls in Meriden who can't afford to buy their own prom dresses, thanks to a new initiative called Prom Angels.

"Right now our goal is to collect as much dresses, accessories, shoes, jewelry as we can. That way we can build the closet," explained Melissa Kasperzyk, the force behind Prom Angels.

Kasperzyk said the idea arose during one of her routine closet clean-outs. 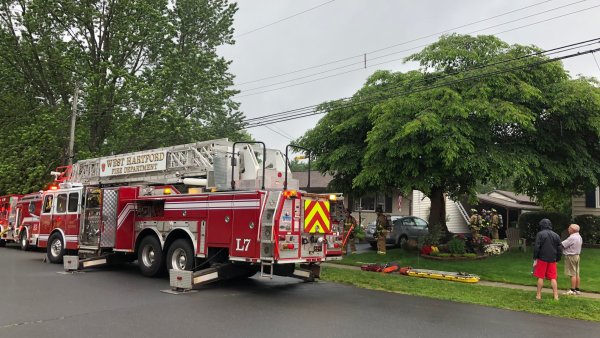 "I have a ton of dresses and I wanted to get rid of them," she said. "I was going to sell them to a consignment shop, but rather than sell them, I chose to give them away."

She set up a Facebook page with details about where to drop off the gowns.

Kasperzyk said she hopes to distribute the donations to girls recommended by guidance counselors at the three high schools in Meriden in March, in time for prom season.