Rich Pawulski is one of the four people who contracted the mosquito-borne Eastern Equine Encephalitis, or EEE, during this unprecedented summer season, and the only one to survive.

They might not seem like much at first glance, but to the family of Rich Pawulski of Colchester, subtle hand squeezes, whispered words and wide open baby blue eyes are nothing short of miraculous.

Rich is one of the four people who contracted the mosquito-borne Eastern Equine Encephalitis, or EEE, during this unprecedented summer season. Three of those patients died. Prior to 2019, the only human EEE fatality was a single case in 2013.

He is the sole survivor after coming perilously close to death.

“My mom started making funeral arrangements,” said Marek Pawulski, Rich’s brother. “They started really thinking about that. The priest came and saw him.”

Rich first fell ill in August with flu-like symptoms, Marek said, which quickly progressed to seizures and brain swelling. He was admitted to Yale New Haven Hospital, where surgery was performed to relieve pressure on his brain. Within the first week, Rich fell into a coma. He was transferred to Middlesex Hospital where he would remain in a comatose state for two months. The outlook was grim.

“They were saying there’s no brain activity, it’s irreversible,” Marek said. “We felt like the towel was thrown in.” 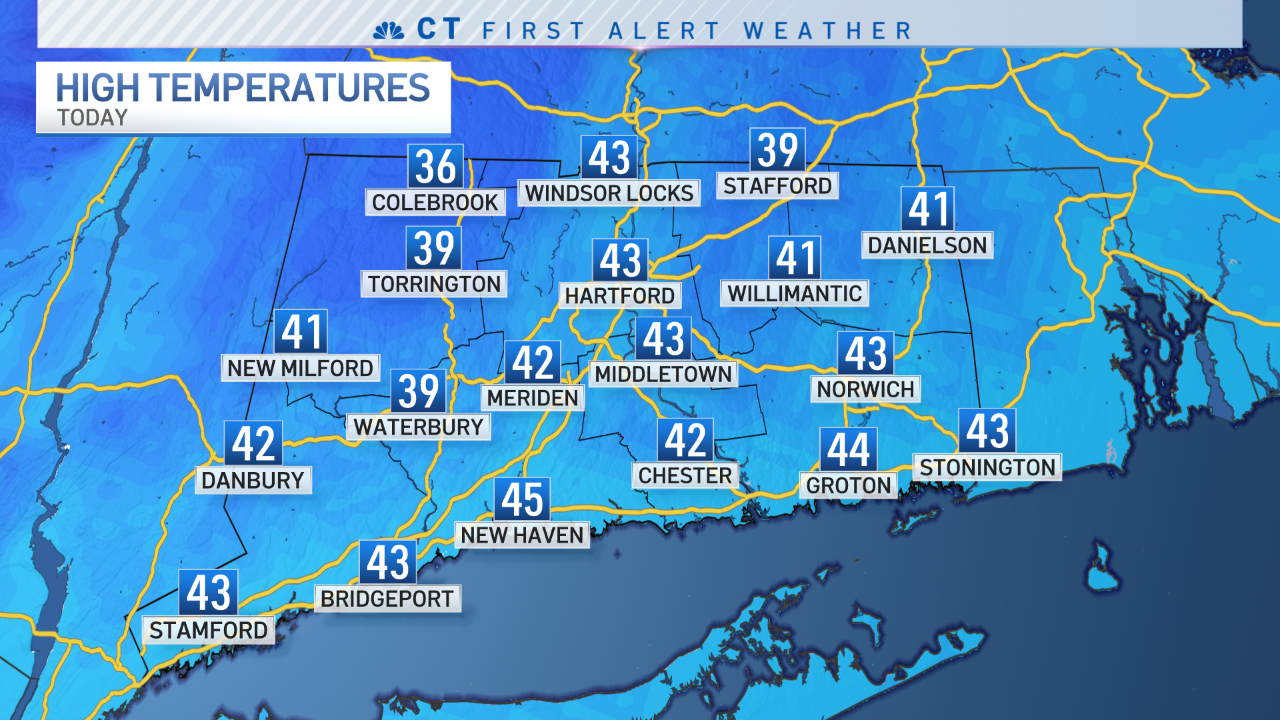 But then, weeks before his 43rd birthday, surrounded by the love of his family, wife and 14-year-old daughter, Rich did the impossible: he woke up.

“I'm inspired by Richie’s courage, I'm inspired by his family's courage,” said Noya. “Nothing that he shows us is too small. Everything is to be celebrated and is a success.”

Indeed, encouraging cheers erupt as Rich squeezes Rachel’s hand, grips a baseball or nods his head in response to a question. In a cell phone video, he whispers “kocham cie” in his native Polish tongue in response to a family member behind the camera.

They are small victories in a long and uncertain fight. In the meantime, a fundraiser has been established to support the family. It’s still unknown how long his recovery might take, and if he’ll ever be able to return to his job as a health care aide. But Rich’s continued strength, Noya said, is a lesson to us all.

“That there's always hope. To never give up. And to take one day at a time when you're facing a struggle.”

For Marek, the lessons from his big brother are even more poignant.

“Don’t hold grudges, life is short. Hug and kiss the people you love, because you never know what’s going to happen tomorrow. And never give up.”

There is no human vaccine for EEE, nor any specific treatment or cure. According to the CDC, antibiotics are not effective against viruses, and no effective anti-viral drugs have been discovered. Severe illnesses are treated by supportive therapy which may include hospitalization, respiratory support, IV fluids, and prevention of other infections. Severe cases begin with the sudden onset of headache, high fever, chills, and vomiting. The illness may then progress into disorientation, seizures, and coma. Approximately a third of patients who develop EEE die, and many of those who survive have mild to severe brain damage.

Although the EEE threat is diminished by sub-freezing winter temperatures, the virus can and does “overwinter” through hibernating adult, egg and larval forms of mosquitoes which survive the cold months, ready to re-emerge.

NBC Connecticut asked the Department of Energy and Environmental Protection for details on plans to mitigate the threat next season through mosquito management. Spokesperson Kristina Rozek supplied this statement: