On Tuesday, a group of Connecticut State Troopers traveled to Washington, DC for National Police Week and they met with Vice President Joe Biden.

The group of troopers who made the trip included some who led the team that went into Sandy Hook Elementary School in Newtown to respond to the call of an active shooting in December, those who processed the crime scene at the school and troopers who consoled families of the shooting victims.

State Police union president Andrew Matthews was also in attendance, according to a statement from the state police union. 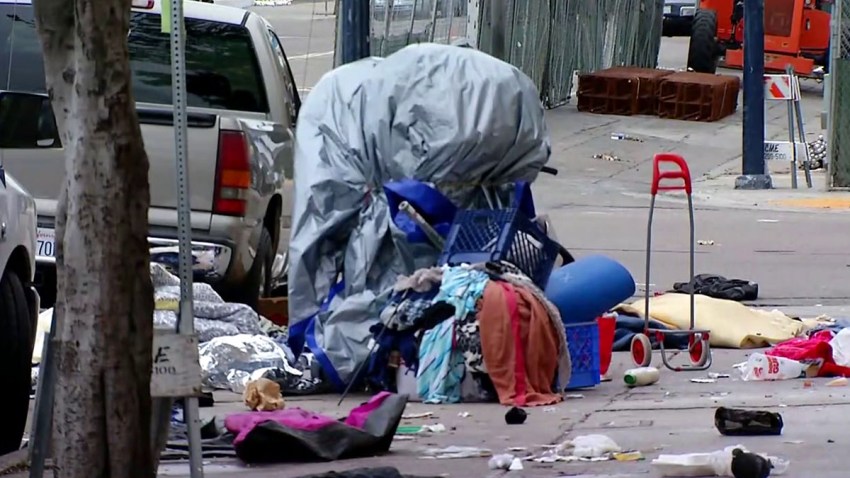 homeless in connecticut 43 mins ago

Dennis Hallon, executive director of the National Troopers Coalition, also attended the meeting, where he learned that both on-duty and off-duty troopers responded, according to state police.

“We are proud of how our Troopers responded to this tragic event,” Matthews said in a news release.

They were required to act immediately and did so without regard for their own safety, Matthews said.

“Our Troopers responded with courage, compassion and professionalism that has been witnessed around the country and the world and their response is a testament to the critical role that State Troopers perform every day,” Matthews said in a statement.

During the meeting, the troopers and Vice President Biden discussed his platform for reducing gun violence in the country.

Biden congratulated the troopers for their unselfish actions and praised them for their efforts, according to the state police union.

The troopers were attending National Police Week to honor the 21 state troopers and 19,981 other police officers who were killed in the line of duty.

The troopers returned to Connecticut on Wednesday.