Two pedestrians were seriously injured when they were struck in a multiple-vehicle crash on Laning Street near Queen Street in Southington Saturday evening, according to Southington fire officials. Both were transported to Hartford Hospital and are in critical condition. Their identities and ages have not been released at this time.

Interstate 395 north is closed between exits 90 and 91 in the Danielson section of Killingly due to a serious rollover crash involving a car and a pedestrian. A person involved was seriously injured. Traffic was being turned around in that area, according to a viewer driving there.

There was a crash on Interstate 91 north in Wethersfield between exits 25 to 26 just after 6 p.m. Traffic was slow-moving on I-91 north due to a crash on exit 17 in Meriden causing delays to Hartford.

There was also a crash on I-95 north near exit 6 in Greenwich.

Route 4 was closed earlier on Saturday between Goshen and Cornwall, state police said. While it has reopened, state police warn that it's still treacherous and that there have been multiple crashes in that area.

Crews are on scene at a crash on Interstate 91 north in Cromwell near exits 21 and 23. 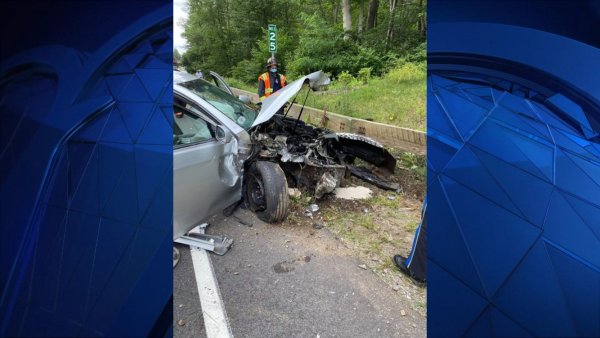 Serious Injuries Reported in Crash on Merritt Parkway in Fairfield 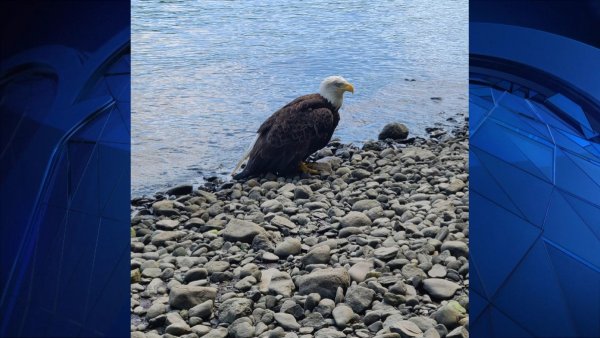 There have been multiple accidents in the area of the Route 4 stretch between Goshen to Cornwall, according to Litchfield County Dispatch.