Teaching on and After 9/11: A Conversation With Local Teachers

It isn't every day our teachers have to live through the history they must now teach our children. But for those who were in the classroom the morning of Sept. 11, they too learned some lessons that will stick with them for a lifetime.

"To this day when I walk outside and look up and the sky is entirely blue, I will literally say 'It's a Sept. 11 sky,'" explained Holly Rzonca, a teacher in Avon.

It's a 20-year-old memory for Rzonca that feels like it was yesterday.

Rzonca is a wellness teacher at Roaring Brook School in Avon. It's her 33rd year with the district, and that's where she was on 9/11. She told the story to NBC Connecticut's Keisha Grant piece by piece.

NBC Connecticut Anchor Keisha Grant sat down with Holly Rzonca, who was teaching the day of the 9/11 attacks. She recalls how she coped with letting their students know of the events, and how the experience has shaped her teaching methods ever since.

"I had a class early in the morning," she recalled.

"She came over and whispered in my air - a big plane had gone into the towers in New York."

"I can remember trying to be cognizant as I could trying not to make a reaction on my face because the kids notice everything."

By the time she finished her class, the second plane had already gone into the second tower.

"I had another class walk right in the door after that," she said.

"It was tough, I'm not going to lie, with them in front of us. But somehow we teachers kind of pull ourselves together."

Teachers everywhere were going through some of the same emotions. Irene Rietz can still recall one of the first thoughts that went through her mind.

NBC Connecticut Anchor Keisha Grant sat down with Irene Rietz, who was teaching third graders the day of the 9/11 attacks. She recalls her concerns over how to explain the events, and how this has shaped her own educating style and curriculums in the years since.

"I felt like I had to protect these little babies."

Rietz is currently the assistant principal at Naylor School in Hartford. She's spent 22 years in the district. On Sept. 11 she was teaching third-graders.

"Now that I look back, no wonder why I didn't really say much," she said. "I didn't want to tell them about people dying."

"We just kind of all bonded and put out pencils down and talked for a minute.

Reitze's experience that day changed the way she taught, for years to come.

"I read the stories, of course, because I think the kids really enjoyed them but I also had my own personal anecdotes of that day," she said.

"They learn so much more from that," she said, adding that she thinks teachers have one of the most difficult jobs in the world.

"At the higher grade levels and we speak about it a little because it's in our history books now," she explained.

It's history lived. But for all of the heaviness that still exists, Rzonco said she chooses to hold on to the god.

"There was not one speck of white in the sky. It was a beautiful day." 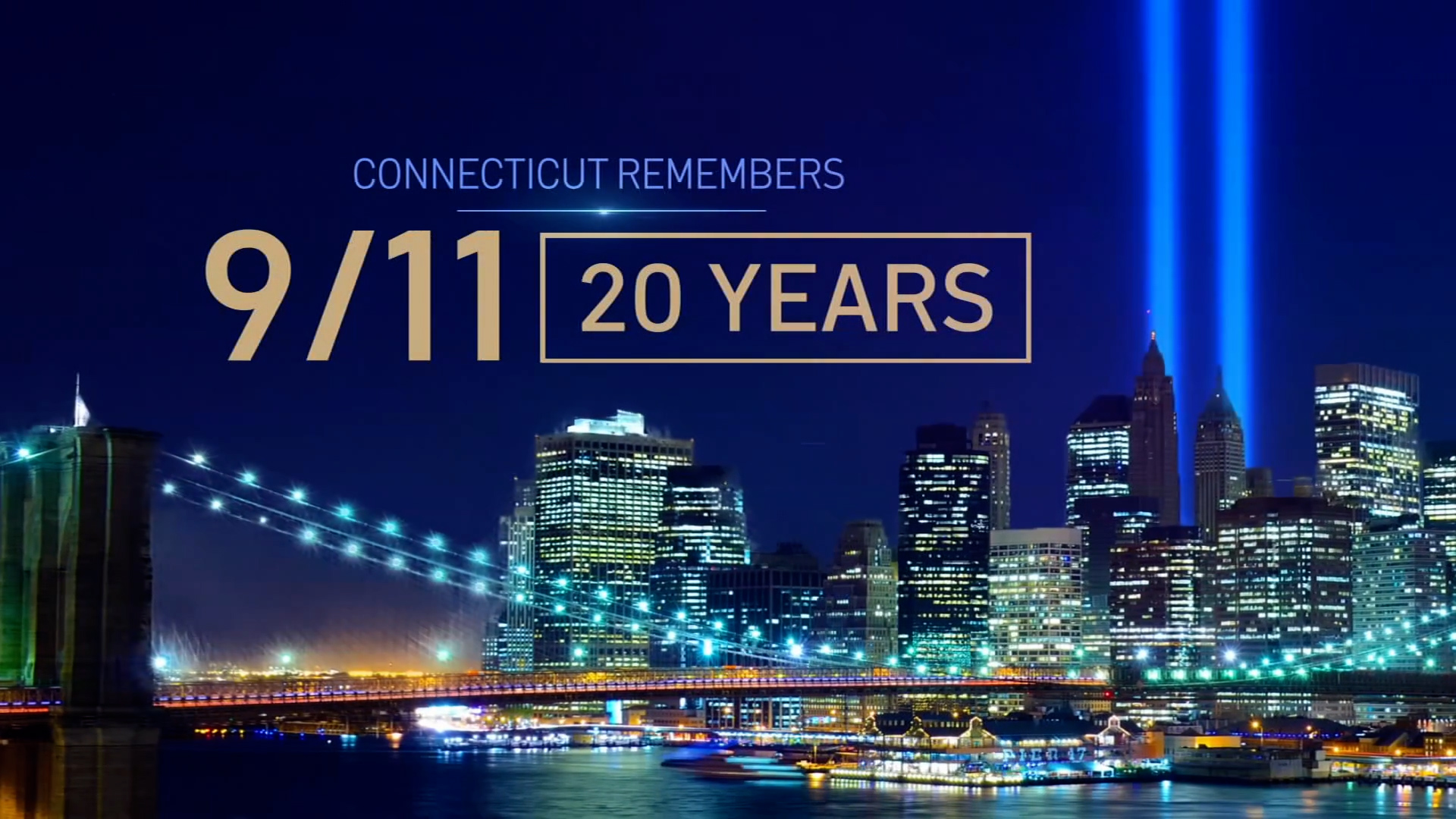 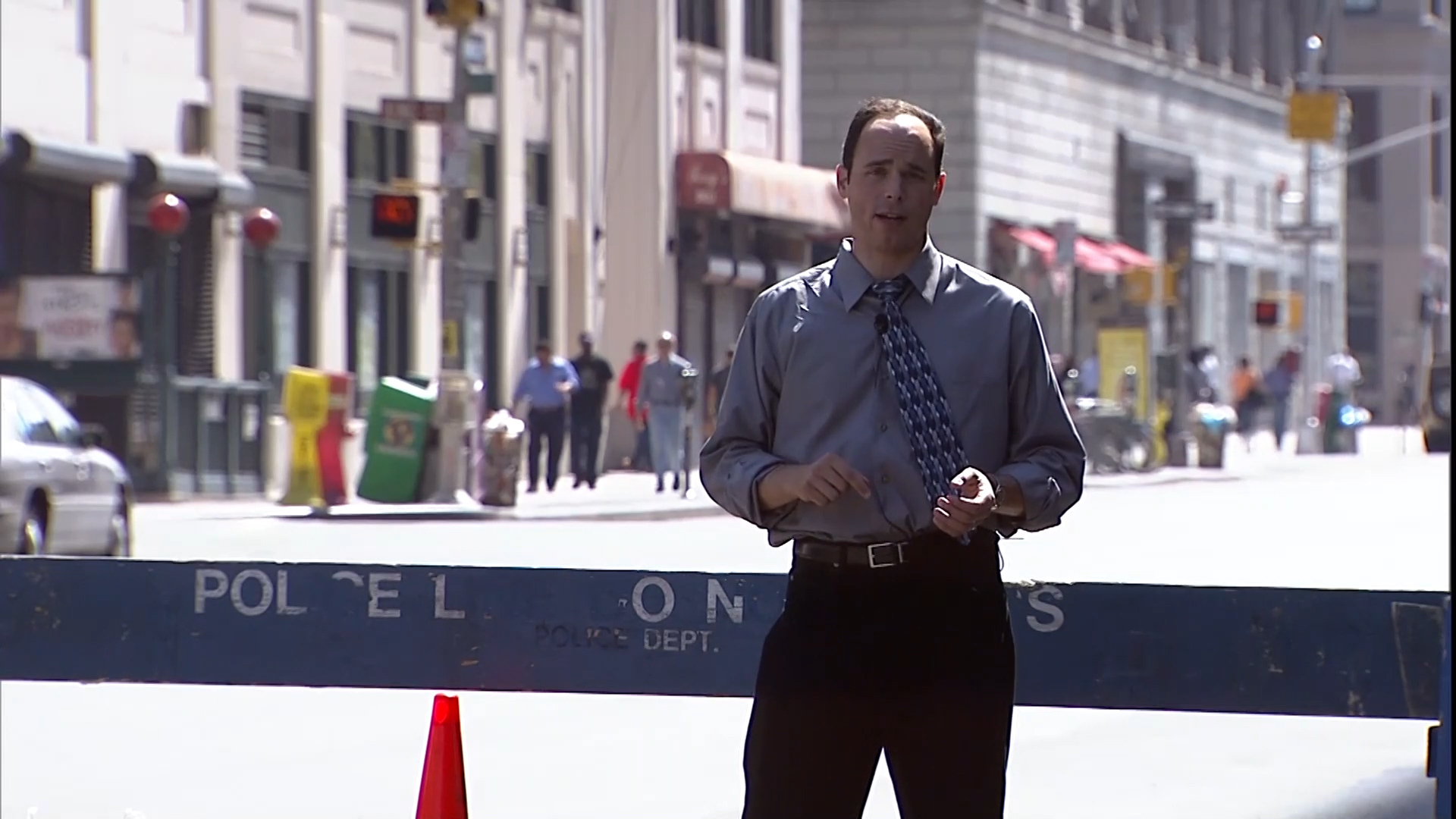 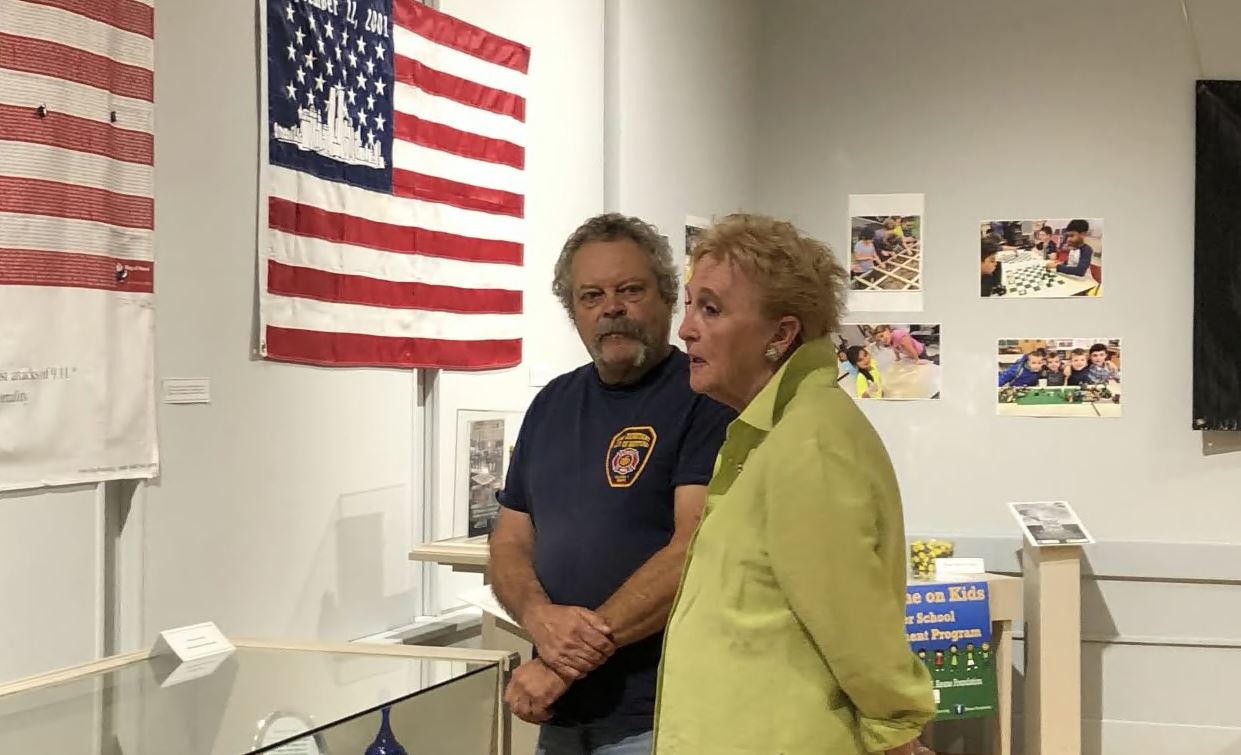