Heat Is On at Travelers Championship

The first round of the tournament got underway just before 7 a.m. at the TPC River Highlands in Cromwell.

Several players were making birdies early, including Players Championship winner, Matt Kuchar, who was the early leader at five-under par, before finishing his first rournd with a three-under 67.  Nathan Green carded the first 65 of the day to finish at five under par. 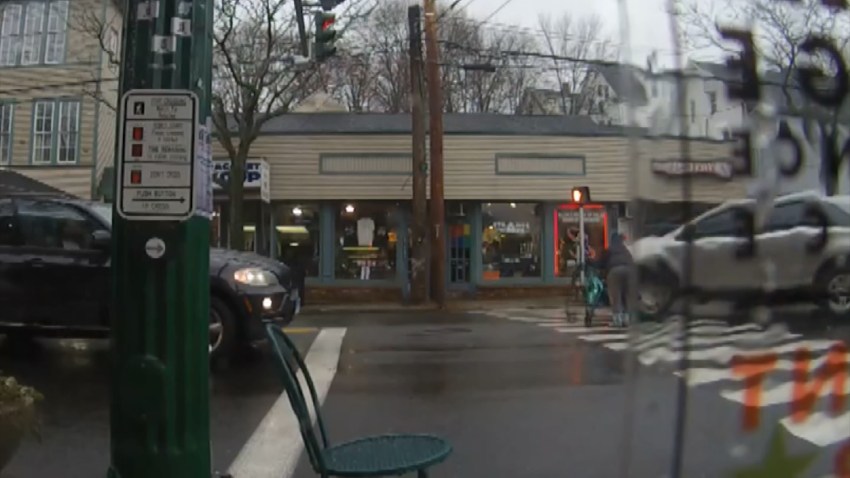 The heat will be a factor for golfers and fans alike. Medical personnel has been doubled on the course to deal with any patients suffering from heat-related illnesses. Wednesday, between 40-50 people were treated during the Celebrity Pro-Am, according to Saint Francis Hospital. Most of those patients were overcome by the heat.

Players with afternoon tee times will have to endure the hottest temperatures of the day. Newly-crowned U.S. Open champion, Webb Simpson, and current Masters Champion, Bubba Watson, teed off at 12:55 p.m.. Watson won the 2010 Travelers Championship.

The tournament runs through Sunday.