William Stewart, 39, was charged on Monday with risk of injury to children and disorderly conduct, according to police.

A tutor at a Stratford, Conn., elementary school is accused of offering children money and prizes in exchange for kisses.

William Stewart, 39, was charged on Monday with risk of injury to children and disorderly conduct, according to police.

Police said they began investigating the tutor in March after two 11-year-old female students at the Chapel Street School complained to their teacher that Stewart said inappropriate things to them and touched them inappropriately, according to the application for arrest warrant.

Police said students described a game they say Stewart played, which involved spinning a piece of paper and offering them up to $250 to kiss him.

The parent of one of the girls said Stewart offered her daughter an iPod in exchange for a kiss in the hallway. The girl reported that Stewart was treating her like a girlfriend, according to court records. 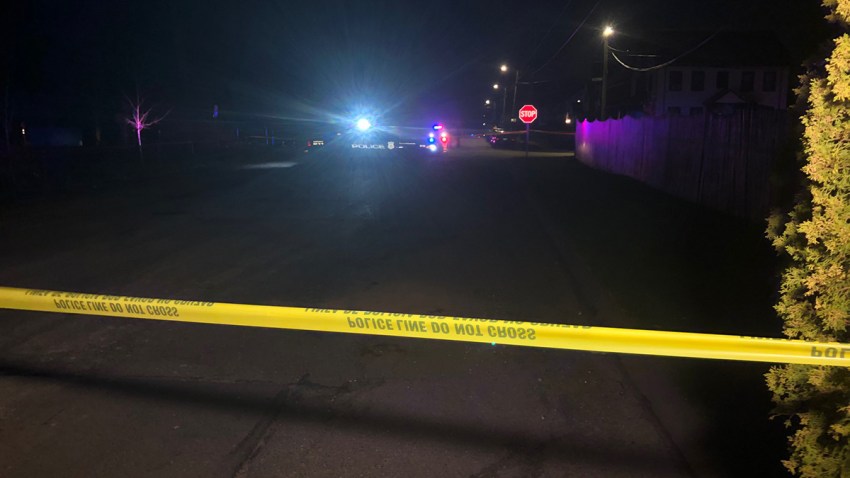 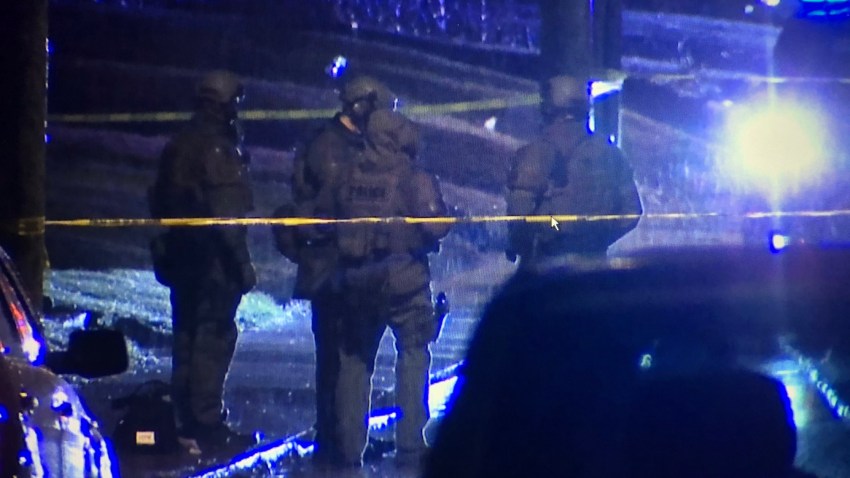 Police said Stewart posted a $25,000 bond and was released.

A woman who answered the Associated Press' phone call at Stewart's Milford home said the family would not comment.

Stewart is due in Superior Court on June 20.