West Haven Beach to be Rebuilt with Federal Funding

Erosion over the years, especially during major storms like Irene and Sandy in 2011 and 2012, has made homes and businesses by the city’s shoreline more vulnerable.

The work will be focused on restoring berms and dunes on the beaches, Blumenthal said.

Ruby Melton has owned a condo on the West Haven shoreline since the late 1970s.

“For all the years we’ve lived at West Walk, the water had never come over the walkway, ever, during any storm,” Melton said.

“We didn’t evacuate during Irene so we saw the surge and that was when it was very scary,” Melton said. 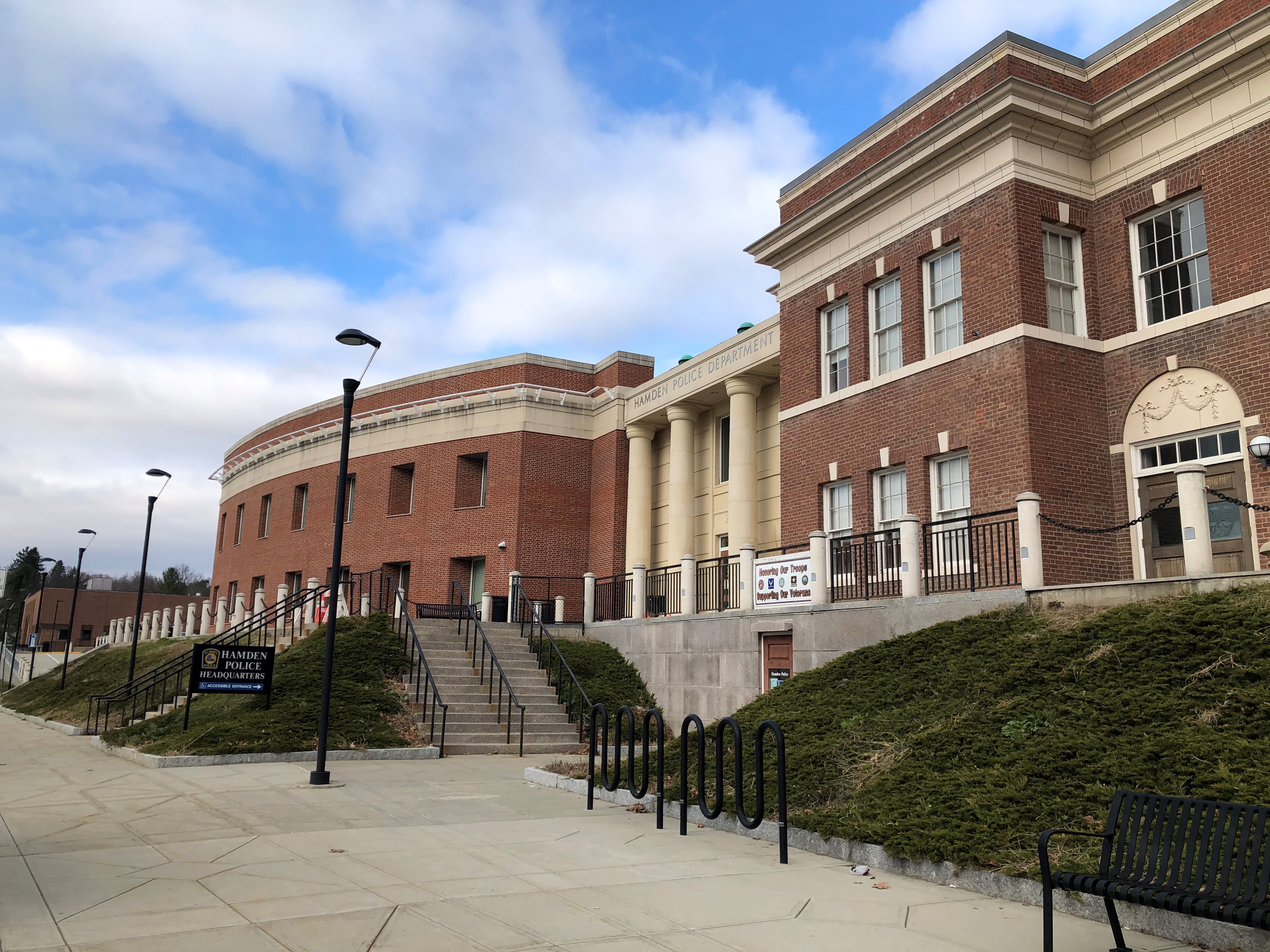 She recalled the flooding in the parking lot and the storm surge reaching all the way to Captain Thomas Boulevard.

“Irene and Sandy were a big eye opener,” Melton said, “not just those who live along the shoreline, but all of us who live in West Haven.”

As president of the Savin Rock Condominiums Association, Melton has lobbied for more work to be done to better prepare the beachfront before the next major storm.

“The super storms used to only come once in a while, now it seems like they’re here more than they’re not,” West Haven Mayor Nancy Rossi (D) said.

Rossi is still working with a state review board on the city’s budget deficit.

“We could never have been able to do this on our own as the senator alluded to, he said that cities and towns aren’t to do this it’s supposed to be the federal government,” she said.

“This new bipartisan federal measure will enable rebuilding,” Blumenthal said, adding the 3.5 miles of public beach in West Haven is a priority. “Making our shoreline more resilient by restoring the berms and the dunes that protect life and property along our coast.”

Melton said she is encouraged the federal government is stepping in to help.

“Until we figure something else out this is what we need to do,” she said.

The exact amount of federal funding for West Haven’s beachfront has still not been finalized. Once the money is appropriated, the U.S. Army Corps of Engineers will come up with the plan and select contractors to do the work, Blumenthal said.