Windsor Locks police have arrested a man they described as a “career criminal” after a theft from a local senior living facility.

Abdullah Rashid, 67, is accused of entering the Stonebrook Village complex on Old County Road through an unlocked door on June 21 and stealing a laptop. Investigators said that Rashid can be seen on surveillance trying multiple doors until he found one unlocked, rummaging through drawers and cabinets and eventually leaving with the laptop.

Rashid was arrested Wednesday and charged with third-degree burglary and fourth-degree larceny.

Police said Rashid has a criminal history in and around Windsor Locks that dates back to 1973. 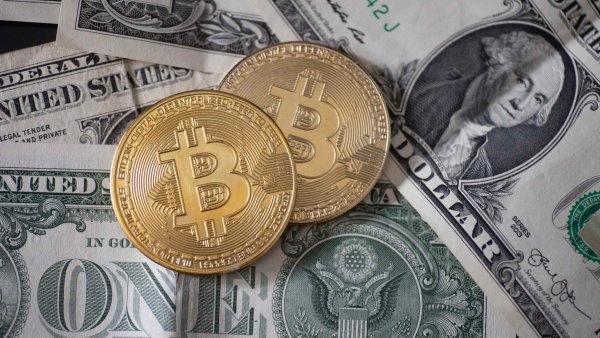