Hamden police have arrested a Naugatuck woman who is accused of stealing money and jewelry from residents of a senior living facility.

Staff told them that they saw 40-year-old Camile Dzemailoska, of Naugatuck, “going in and out” of several of the resident’s apartments. When they confronted her, she said she was an aide for a resident.

Dzemailoska was asked to leave and a resident soon after reported that she was missing a large sum of money, police said.

Hamden Police arrested Dzemailoska in Cheshire and said they found several pieces of stolen jewelry in her vehicle. 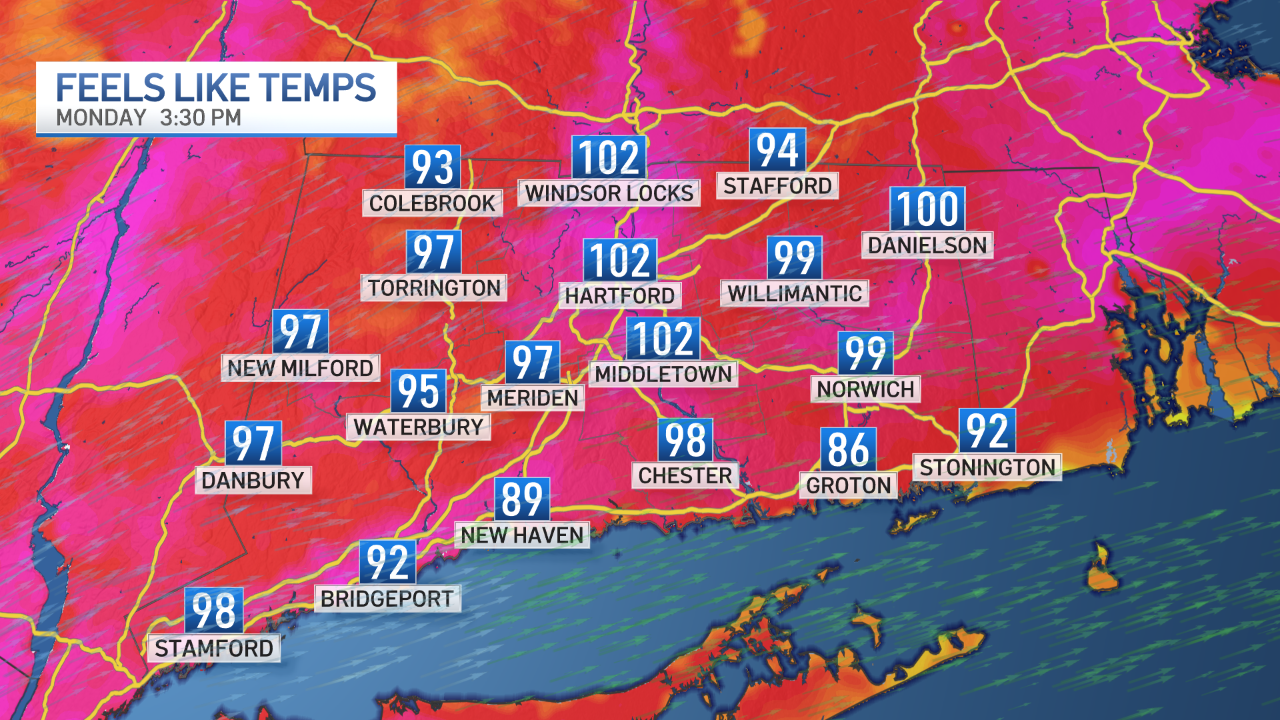 She was released after posting a $15,000 bond and is scheduled to appear in Meriden Superior Court on Jan. 31.