A woman has been arrested in connection with a fatal hit and run early Sunday morning in Meriden.

Police responded to the area of 2121 North Broad Street just after 12:30 a.m. Sunday after receiving a report of a person lying on the side of the road and found a male victim who had been struck by a vehicle and was suffering from severely injuries.

The victim was taken to MidState Medical Center, where he died, according to police.

The driver who hit him had left the scene, police said.

Newington Police found a 2016 Nissan Rogue with heavy damage to the front passenger side and Meriden police said the investigation revealed the Nissan Rogue was the vehicle that hit the male.

Meriden police identified the driver as Alyssa Forster, 26, of Meriden, and she was charged with reckless driving and evading responsibility, resulting in the death of a person. 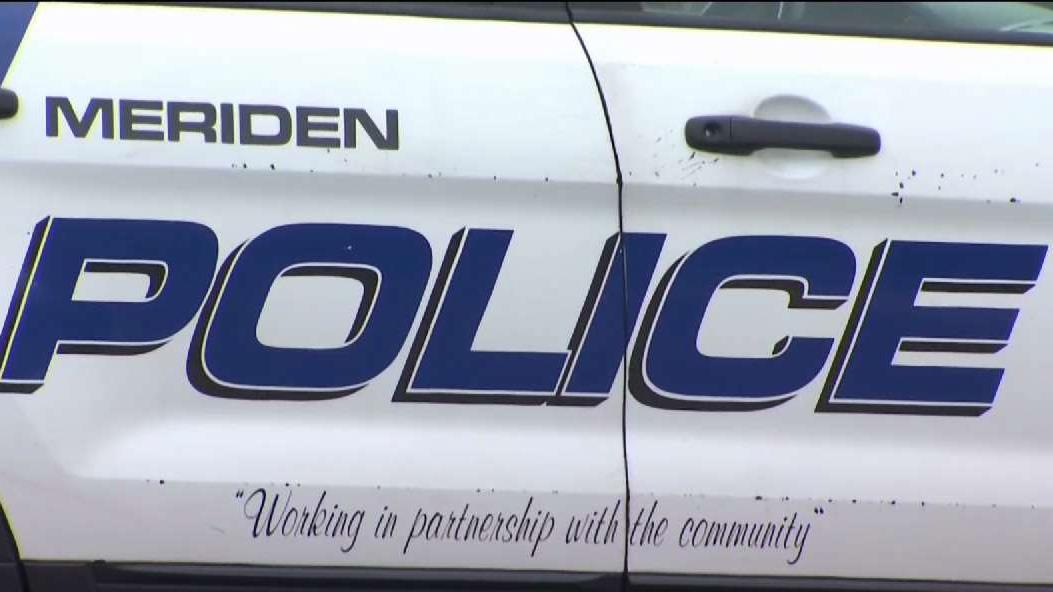