The Duke and Duchess of Sussex filed suit against the Daily Mail's parent company after the tabloid published a private letter written by Meghan Markle earlier this year, NBC News reported.

Harry also penned a scathing statement against the British tabloids for a "ruthless campaign" against his wife.

"I’ve seen what happens when someone I love is commoditized to the point that they are no longer treated or seen as a real person," he said. "I lost my mother and now I watch my wife falling victim to the same powerful forces." 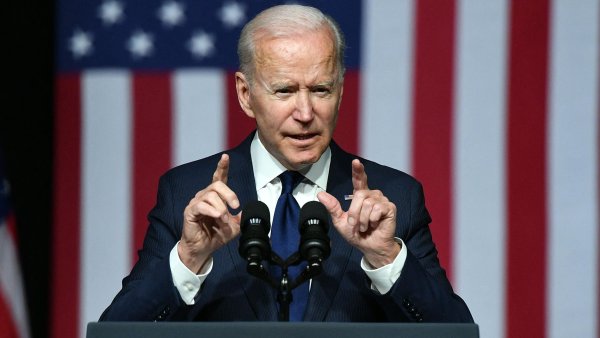 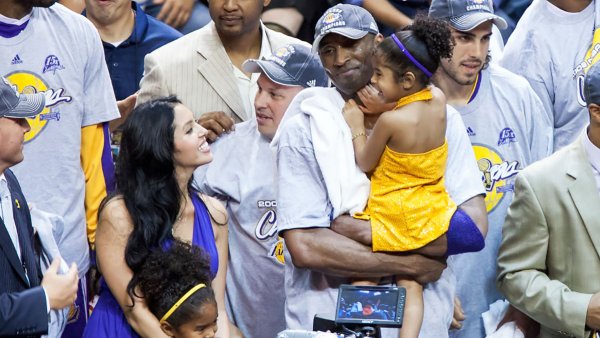 The royal couple filed a claim against Associated Papers for the misuse of private information, infringement of copyright and breach of the U.K.'s Data Protection Act 2018, according to the law firm representing the couple.

[NATL-USE THIS ONE] Royal Family Photos

A Mail on Sunday spokesman said the tabloid stands by the story it published and will be defending this case vigorously.