US Water Polo Team: Balcony Accident United Us as a Group

The U.S. water polo team says that a fatal nightclub collapse in South Korea that injured some of team members united them as a group and gave them new perspective to make the best out of life.

Team members and other competitors from the world swimming championships were celebrating an unprecedented third straight world title for the U.S. women's water polo team when a balcony at a nightclub near the athletes' village collapsed. The July 27 accident in the city of Gwangju killed two people and injured at least 10.

"It was a terrible tragedy what happened in South Korea. My thoughts and prayers go out to the families," said 22-year-old U.S. men's attacker Johnny Hooper, who suffered cuts that required stitches.

"It was really tough, but we're coming together as a team and around each other," Hooper said Saturday in the Peruvian capital ahead of the team's debut in the Pan American Games.

"Life can be very unexpected. Things can get thrown out of everywhere...So you really look at life with a new perspective and sort of live every moment to the fullest."

Hooper sat next to teammate Benjamin Hallock outside the Pan Am Games athletes' village. They've known each other from age 10, attended school together in California and trained under the same coach. They remain close — almost like brothers, they said.

"In unfortunate circumstances, people grow closer together, and it's been a relief to see that Johny, and Kaleigh and Paige, are fortunately safe after the incident," Hallock said. 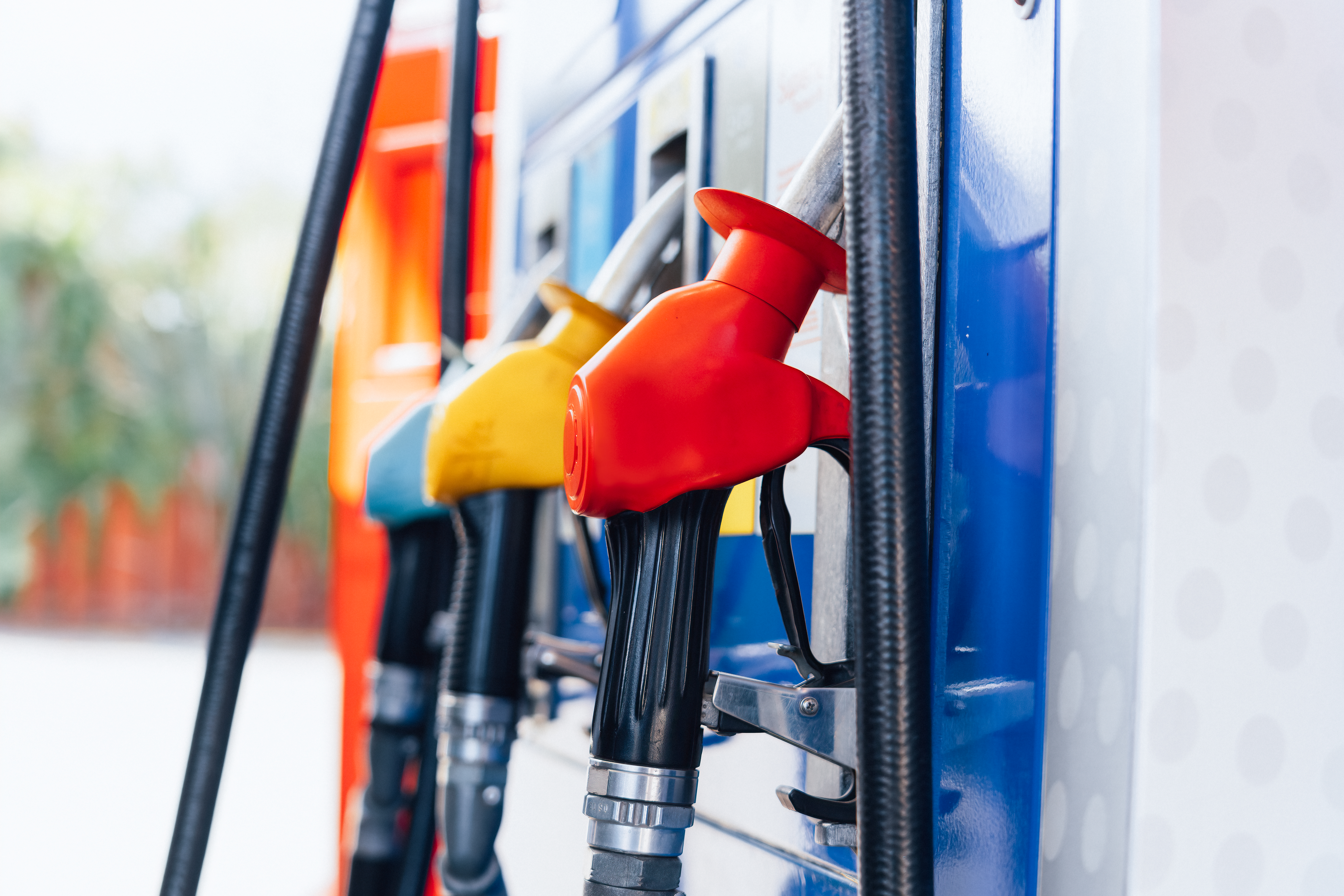 Crime and Courts 32 mins ago But some of the scars from the incident have yet to heal. Coach Adam Krikorian announced Saturday that Hauschild, who is still recovering, would be replaced by Stephania Haralabidis.

"I'm obviously disappointed as I was looking forward to taking part in my first Pan American Games," said Hauschild, 19. "That said, it is best to follow doctors' orders and let this wound heal properly. I'm excited I can still be here in Peru to cheer on my teammates and I know Steph is going to do an awesome job!"

The U.S. men's team will play against Cuba and the women will face Puerto Rico Sunday in their first game at the Pan Am Games. Their goal is to win gold at the tournament and to qualify for next year's Olympics.

"Tokyo: that's the dream," said 25-year-old Rachel Fattal. "Going to the Olympics is probably the dream for all of us since we were young, and this is an amazing experience that we'll hopefully be able to achieve together."

Hundreds of people were at the nightclub when the balcony collapsed creating a chaotic scene.

"I was scared as hell," coach Krikorian said recalling the moment when he heard the news. "It's a similar feeling to how their parents feel about their kids. As a coach you feel that everything is your responsibility."

Krikorian said that he's proud of how "professional, united and empathetic" both teams were in a moment of crisis. "We were coming off a world championship and I was more proud of the way we handled that situation than wining our third championship."

The U.S. team is favored to win a third consecutive gold at the Olympics next year.

"We have a big year ahead with Tokyo," Krikorian said. "This is a group that over the last four years has been on a run that's equal to I would argue any of the great teams in sport history, winning three world championships, maybe five super-league semifinals, two Olympic golds — and we'll be striving for a third."