Jorge Camacho, policy director for The Justice Collaboratory at the Yale School of Law, weighs in on a recent WalletHub survey that ranked Connecticut as the best state for police officers.

Connecticut was rated the best place in the country for police officers to work, according to a recent WalletHub survey.

But with staffing shortages, retirements and concerns about the new police accountability law, the Connecticut State Troopers union has been on record with a very different opinion.

"Troopers' morale is at an all-time low, because of the lack of the feeling that they're supported. They're worried about civilian complaints, internal affairs investigations discipline, the Inspector General's Office," said Andrew Matthews of the Connecticut State Police Union.

So how can this WalletHub survey come to such a different conclusion?

Mike Hydeck: "How can these perspectives regarding the survey be so far apart? What did WalletHub actually use as metrics to come to this conclusion?"

Jorge Camacho: "My understanding is that WalletHub used a variety of metrics, including kind of experiential metrics regarding what it's like to be a police officer in Connecticut and elsewhere, factoring in issues like crime rates, injury rates to officers, salary, benefits, things like that." 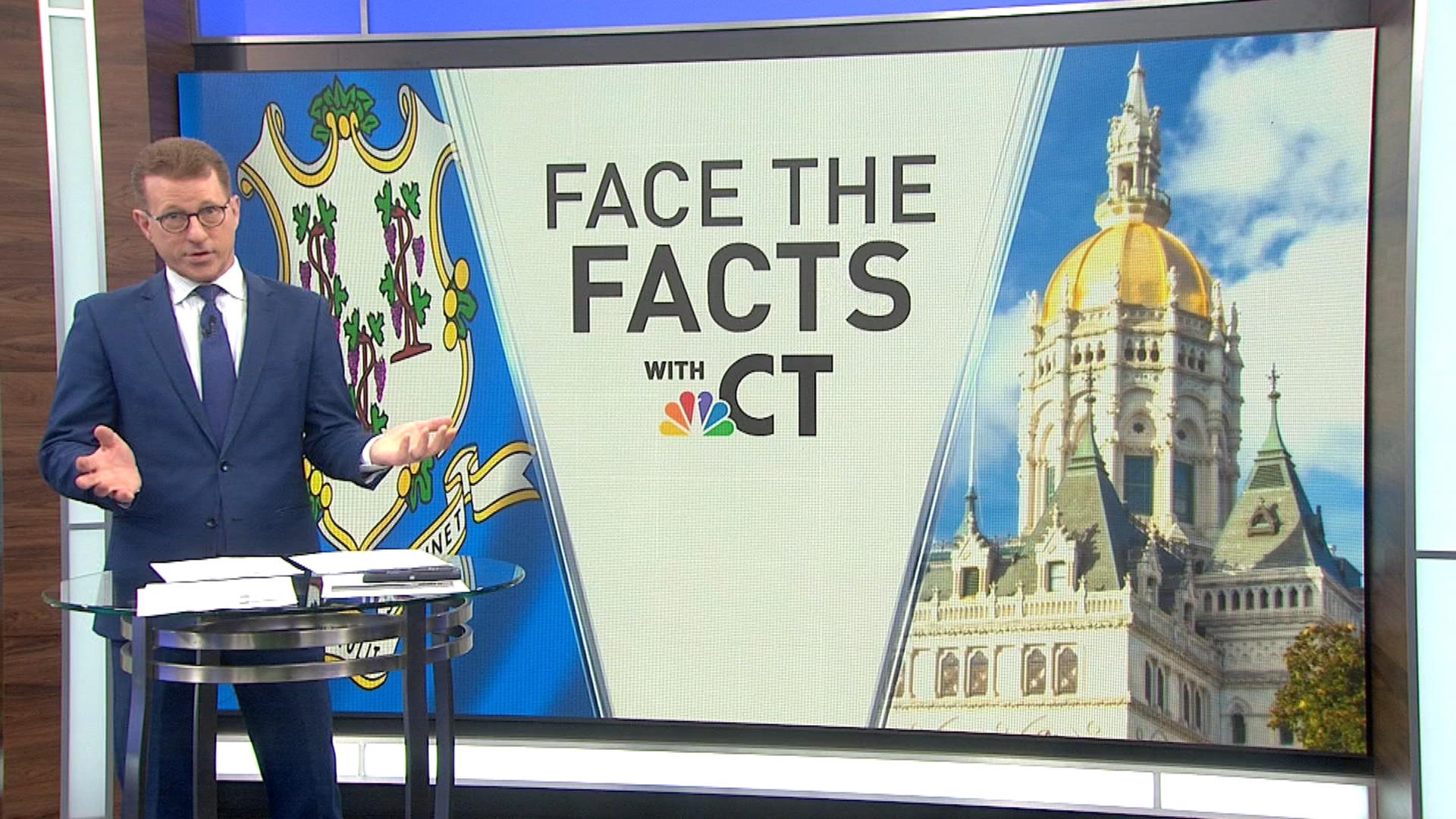 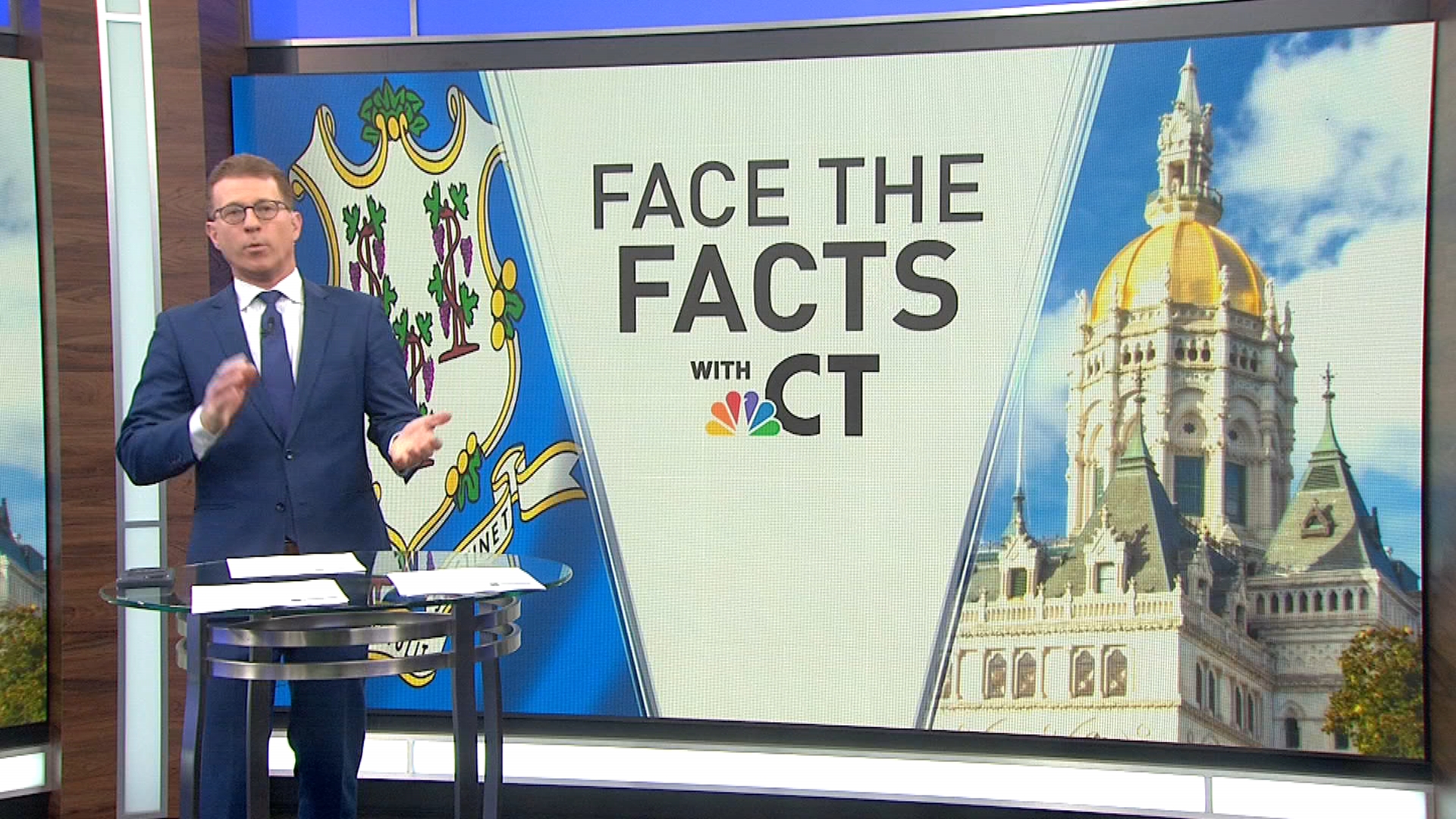 Mike Hydeck: "Now there are some local police chiefs quoted, like Chief Daley in Norwich, saying in the Stamford Advocate, the high standards of training here make a difference, the pay rate makes a difference, compared to other states, actually makes Connecticut attractive. In your research at Yale, you actually work with police departments when it comes to policy. Can ratings like this actually attract out-of-state law enforcement to come here?"

Jorge Camacho: "I think they can be influential. I'm not sure how much, you know, individual officers who are considering or individual applicants who are considering joining the police force, you know, will refer to rankings like these, but we see that rankings generally can have influence over the decisions that people make in terms of what they want to pursue with respect to education and careers in other fields. So it's certainly I think, reasonable to presume that it may have an effect on prospective police officers as well."

Mike Hydeck: "So you work in the policy arena specifically on a regular basis. So when the police accountability law was first being debated, things like qualified immunity came up that angered many officers. Law enforcement leaders then started predicting that it would lead to a wave of retirements. In your research, when they have a big policy change like this, does it lead to retirements? Are people quitting, in your experience?"

Jorge Camacho: "Not to the extent that many would presume would happen. Really, the fact is, is that what police officers are experiencing now with respect to kind of a sudden wave of attention, and new mandates that are being imposed, is not so different than what's happened with policing over the course of the past five decades. If you think back to the 1960s, which was kind of the beginning of the era of significant police reforms being implemented, including things that we take for granted as basic [rights], you know, the right to have your rights read to you prior to arrest, or the fact that police officers have to have probable cause prior to conducting a search or making an arrest. These things at the time were considered to be monumental shifts in how policing was administered. And the predictions then were that police officers would leave in droves, and that public safety would suffer as a result. And over the decades, we've actually seen the opposite to be the case. That really kind of the more you enact higher standards for policing, the better the quality of policing becomes, and really the better the experience for police officers themselves. I think, going back to the quote that you started this segment off, there was discussion about the sentiment of police officers right now. And I think that that's actually key. I think that to a pretty significant extent, there is a disconnect between sentiment and substance with respect to how these new laws and how these new restrictions will actually impact officers. I think their concerns stem from the uncertainty of how it'll all play out rather than necessarily the merits of the individual constraints that are being put on them with the individual requirements that are now being enacted."