Senate Minority Leader Mitch McConnell on Thursday announced he will not vote for Ketanji Brown Jackson's nomination to the Supreme Court, citing her responses this week to questions about "court packing."

“I went into the Senate process with an open mind, but after studying the nominee’s record and watching her performance this week, I cannot and will not support Judge Jackson for a lifetime appointment to the Supreme Court,” McConnell, R-Ky, said on the Senate floor.

McConnell suggested in his remarks that he thought Jackson would be an activist judge, and faulted her for not taking a position on court packing — adding additional justices to the nine member Supreme Court.

“Judge Jackson refuses to reject the fringe position that Democrats should try to pack the Supreme Court,” McConnell said, adding that the question should have been “an easy softball” for her, “but it wasn’t.”

Jackson on Track for Confirmation, But GOP Votes in Doubt 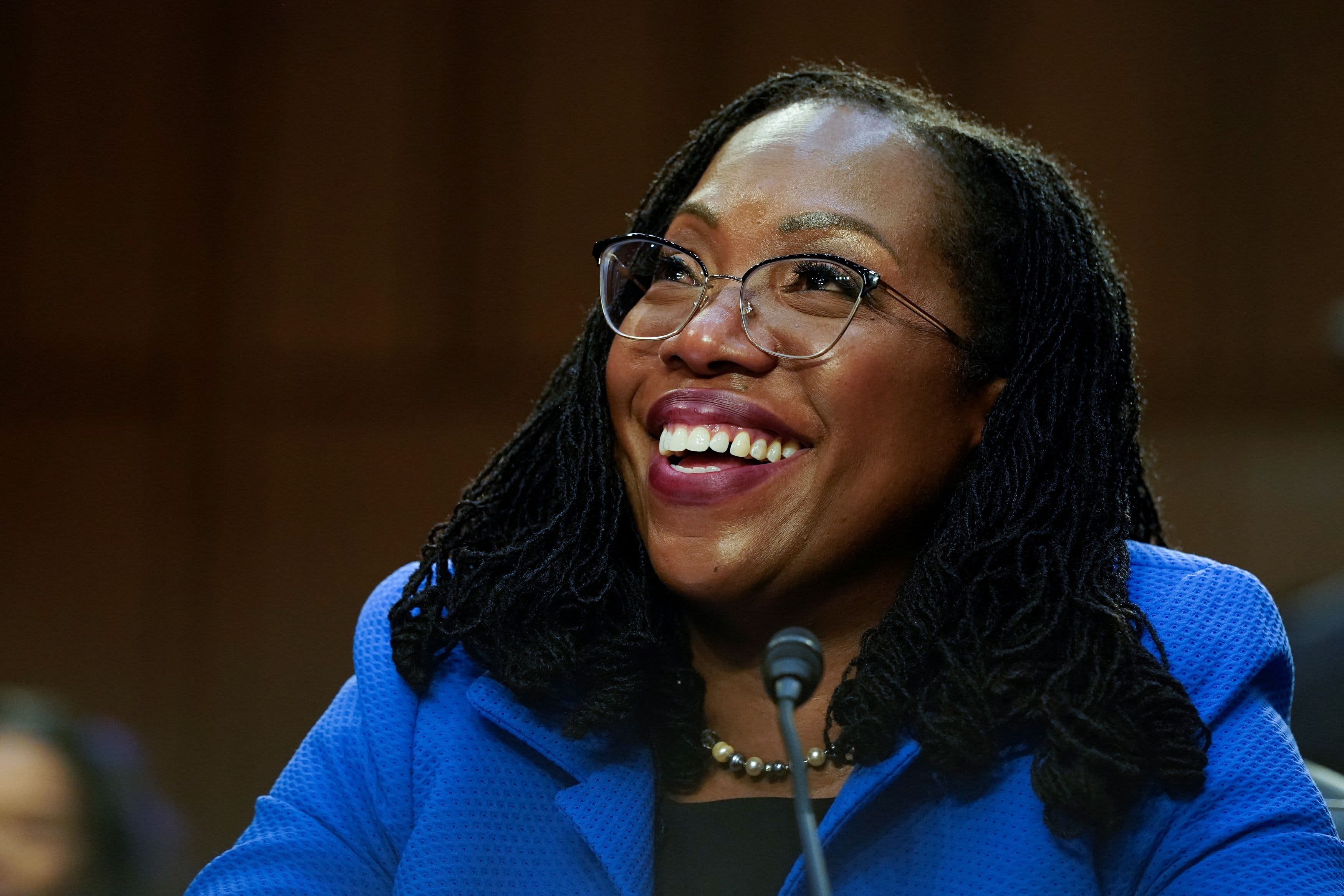