Who Are the Asian Americans Still Voting for Trump in Spite of His ‘China Virus' Rhetoric?

A survey released in September shows that a majority of the electorate is supporting Joe Biden, at 54 percent, while about 30 percent is backing Trump

President Donald Trump's repeated use of anti-China rhetoric like "kung flu" and "China virus" to describe COVID-19 hasn't done him many favors with Asian American voters, with a majority of the electorate supporting Joe Biden, NBC News reports.

And while Asian Americans as a whole have trended left in recent elections, research shows that some populations have shifted toward the right, specifically Vietnamese Americans and, to a lesser extent, Indian Americans, because of what experts say is a coalescence of cultural and historical baggage. 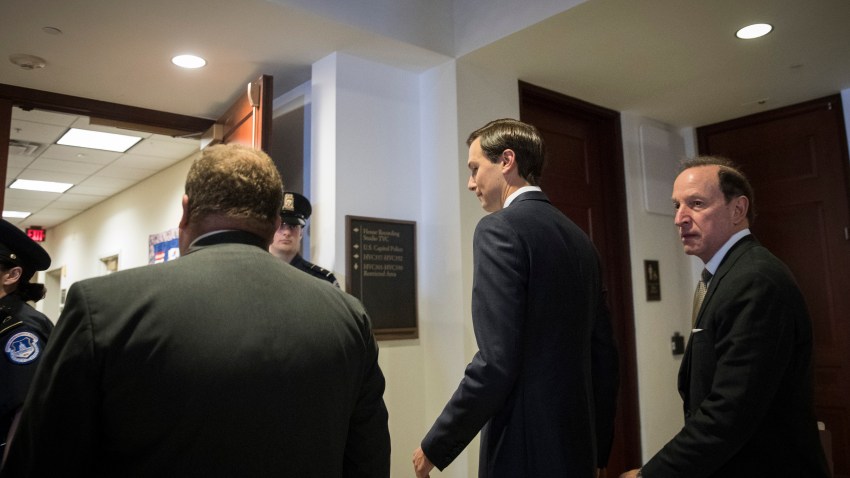 Trump Fundraiser, Kushner Lawyer Involved in Effort to Get Pardon for Tax Evader 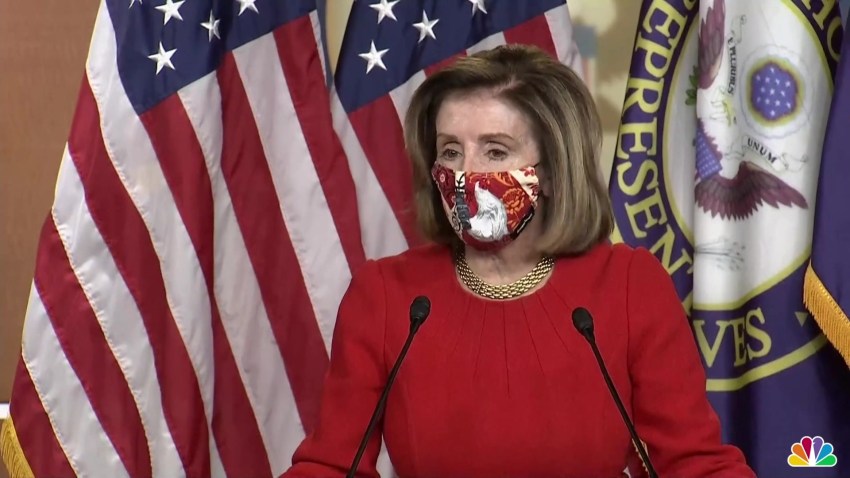 Pelosi: ‘There Is Momentum' Toward a COVID Relief Bill

Another group that has shown evidence of a shift is Indian Americans. While the community was most strongly inclined to choose Biden of all Asian subgroups in this election cycle, Trump managed to make inroads with the group, drawing support from about 28 percent, up from 7 percent in 2016.