As the 2008 season approaches, fans are officially in preview mode. It's just a couple weeks away from the start of the season. As we look back on the Big East's 2007 season in condensed format, we offer something special.

No discussion of the Rich Rodriguez-West Virginia divorce/soap opera. It, admittedly, started in 2007 after blowing the chance to play for the national title with a shocking 13-9 home loss to Pitt in the 100th Backyard Brawl.

Most of it took place in the 2008 calender year, and frankly it got tiresome. Actually, even beyond tiresome. Annoying, boring, petty and just plain uninteresting. It had its moments. Allegations of shredded files; equating buyouts to slavery; the WVU president having to resign after awarding work-free MBAs to the kids of big donors. All the trappings of a nasty divorce, without any children to fight over (unless you count Terrelle Pryor who chose to go live with his Uncle Jimmy in Columbus). Really, how many times does it have to be rehashed?

Okay, for Mark May and Pitt fans like myself, it probably won't get old for another couple of years. For everyone else, it's probably time to move on.

The fair catch signal by UConn punt returner Larry Taylor that was taken for a touchdown. Sometimes a YouTube is worth the entire description. 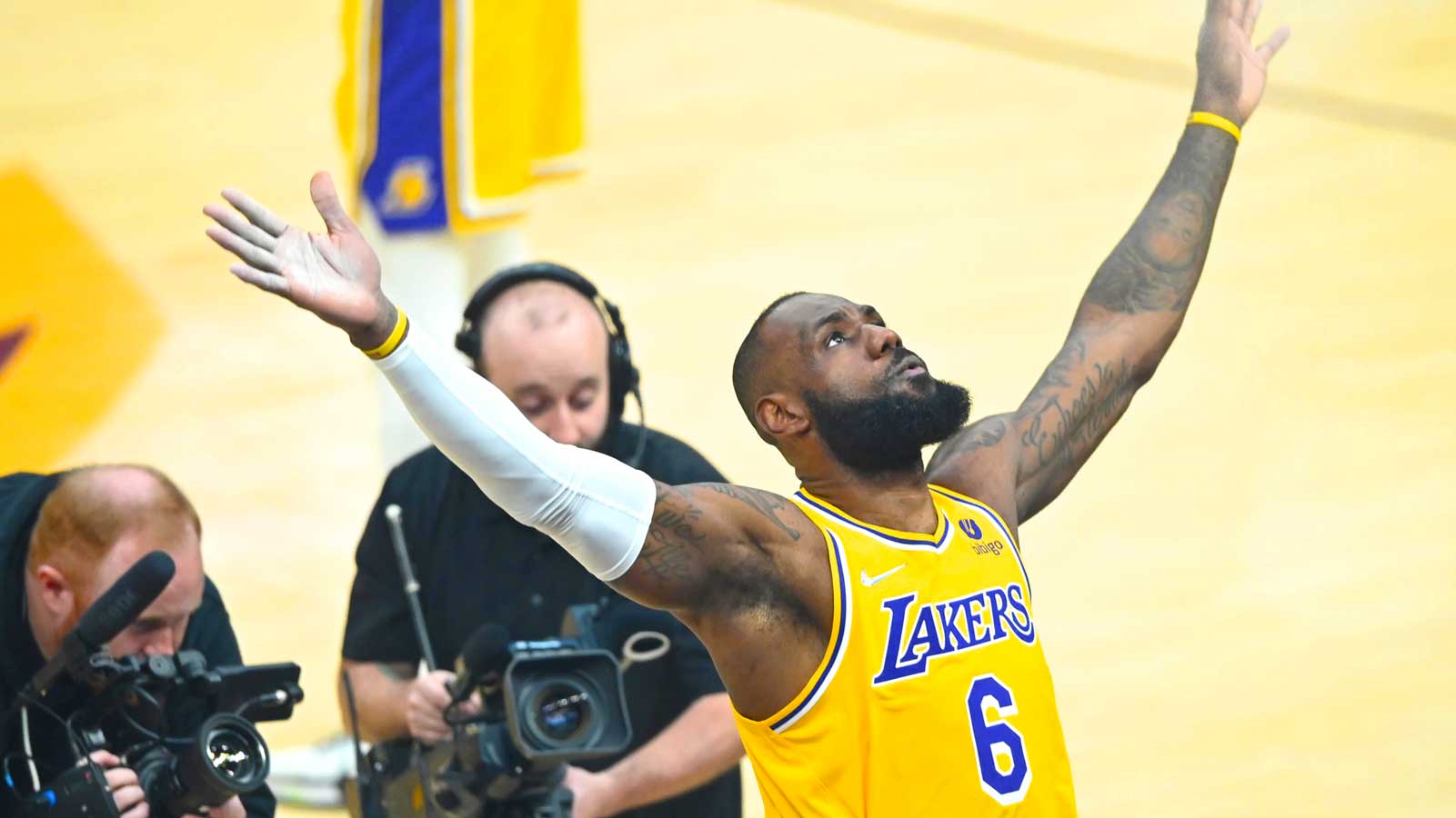 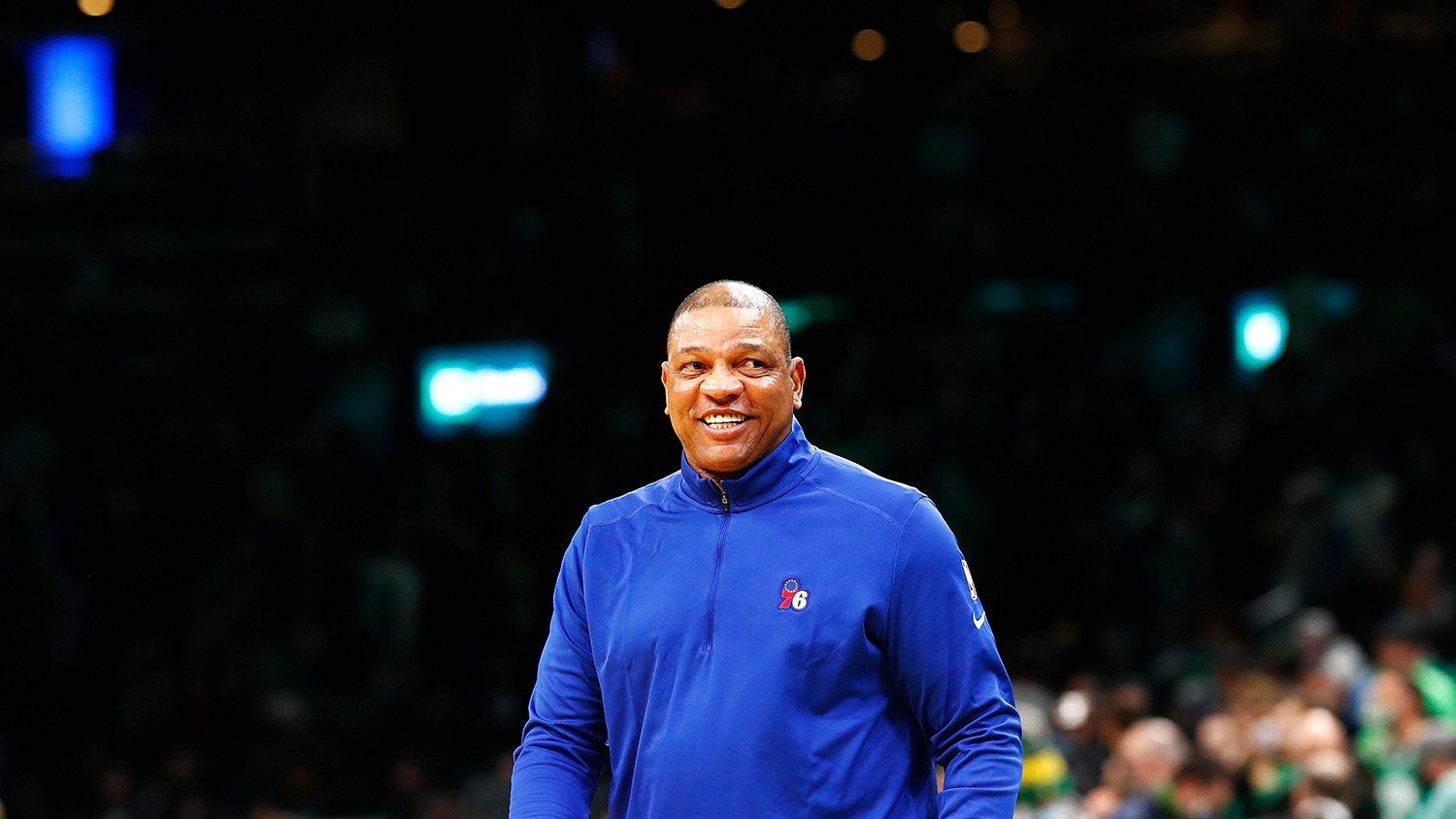 Considering UConn won that game 21-17, it is no stretch to say that cost Louisville the game and was one of the major reasons the Big East revised its replay rules to allow "the discretion to 'correct egregious errors,' including plays involving fouls that are not specifically reviewable." In other words, events where there was such a botched officiating moment, that common sense dictates fixing it.

Louisville went into 2007 expecting to contend for the Big East title. Yes, they had a new head coach in Steve Kragthorpe, but it was a veteran team on offense. The defense appeared to at least be average.

Instead the defense imploded, allowing 38 points or more in 7 games. The team finished 6-6 and without a bowl invitation. Louisville wasted one of the best passing games in the country, reaching its absolute low point very early with a September home loss to hapless Syracuse, 38-35.

On top of the disappointments on the field, the team made headlines off the field with arrests, academic ineligibility and players being kicked off the team. Kragthorpe finds himself on the hotseat with the fans after only one season. The more charitable Cardinal fans are still trying to pretend 2007 never happened.

UConn did it with a grinding offense that was dull but effective. Donald Brown and Andre Dixon turned out to be among the best pair of backs in the country no one knows. They didn't turn the ball over on offense, and got key turnovers from an opportunistic defense all season.

A little luck helped as the Huskies avoided a loss to Temple when the MAC officials somehow ruled it incomplete and the Big East replay official managed not to see a conclusive camera angle on a touchdown pass in the final seconds. Plus there was the previously discussed phantom fair catch signal in the Louisville game.

USF got as high as #2 last season with wins at Auburn and over West Virginia. Then the Bulls started playing in colder weather north of the Florida border.

Like a lot of Florida teams, USF struggled on the road in colder climates. They dropped 3 straight including road losses at Rutgers and UConn. Even as they appeared to make a recovery, they ended their season with a thud.

Preparing to face Oregon in the Sun Bowl in El Paso, Texas, the Bulls spent the week practicing in temperatures in the 40s. Something that bothered the USF players and they complained incessantly about practicing in such a climate. They then went out and were blown away by the Ducks 56-21.

Pat White and it wasn't even close. He accounted for over 3000 total yards of offense, but no player in the Big East concerned defensive coordinators more than White. He was a nightmare to prepare to face.

More than just his threat at running or pitching the ball in the spread. He read defenses better than any QB in the conference. His decision making was fantastic and usually correct. He was more than just an athlete in an offense that fit him well. He understood what the defenses were doing and even when he was stopped, the defenses were getting worn down making the plays.