Giants Have to Hurry to Make Vikings Game

The New York Giants are scheduled to play the Minnesota Vikings in Minneapolis Sunday, but the team was stuck in Kansas City Saturday thanks to a massive winter storm in the upper Midwest.

The snowstorm has dumped about a foot of snow in the Minneapolis area, closing the airport, and forcing the Giants' plane to be diverted to Kansas City Saturday afternoon.

A team spokesperson said the Giants would board a flight for Minneapolis at 8 a.m. CST and would arrive in Minnesota around 9 a.m. CST, The Star-Ledger of New Jersey reported. 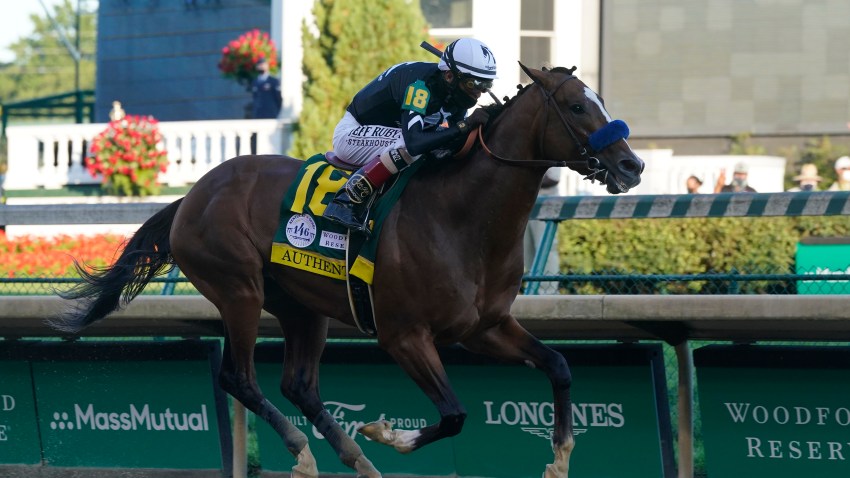 The Giants game against the Vikings was scheduled for 1 p.m. EST Sunday. The NFL is planning on the game going off on time, but said it would monitor the Giants situation and would consider delaying the start of the game if the team could not get out of Kansas City early Sunday as planned, according to The Star-Ledger