It's being called a huge win for Hartford. The 2010 VISA Championships will be tumbling into town and 25,000 people are expected to attend.

USA Gymnastics President Steve Penny made the announcement in Hartford Wednesday afternoon, along with legendary coach Bela Karolyi. "To us, the USA Championships is the Superbowl of USA gymnastics," said Penny. "It is our largest event every year."

In making the announcement, Penny presented Governor Jodi Rell with a national team leotard signed by Karolyi. "Don't fret, anyone. I'm not wearing it," joked Rell.

During the 2008 Olympics, the US men and women brought home ten gymnastics medals. Olympic all-around champion Nastia Liukin is still competing. She is expected to be one to watch at the Hartford championships, along with younger gymnasts, said Karolyi. "I know one thing, we do have a young generation better and stronger than ever. On the junior division is a huge pool of sparkling talent, so I'm very optimistic," said Karolyi.

The state expects the event to generate an 8 million dollar economic impact to the area, with 10,000 hotel rooms expected to be booked, said Rell. "NBC will be saying the words 'Hartford Connecticut' to 100 million households. It doesn't get any better than that," said Rell.

The event is also expected to bring a boost to local gyms. At Gymnastics Express Too in Glastonbury, owners expect to see an increase in enrollment. "A lot of children will watch the championships and be very excited to start doing gymnastics," said Maureen Chagnon, the gym's owner.

Watching an event like the national championships in person can be a huge inspiration to young gymnasts, said Karolyi. "It's so important to see the reigning Olympic champion performing live in front of them because these young kids need to have a solid role model," he said. 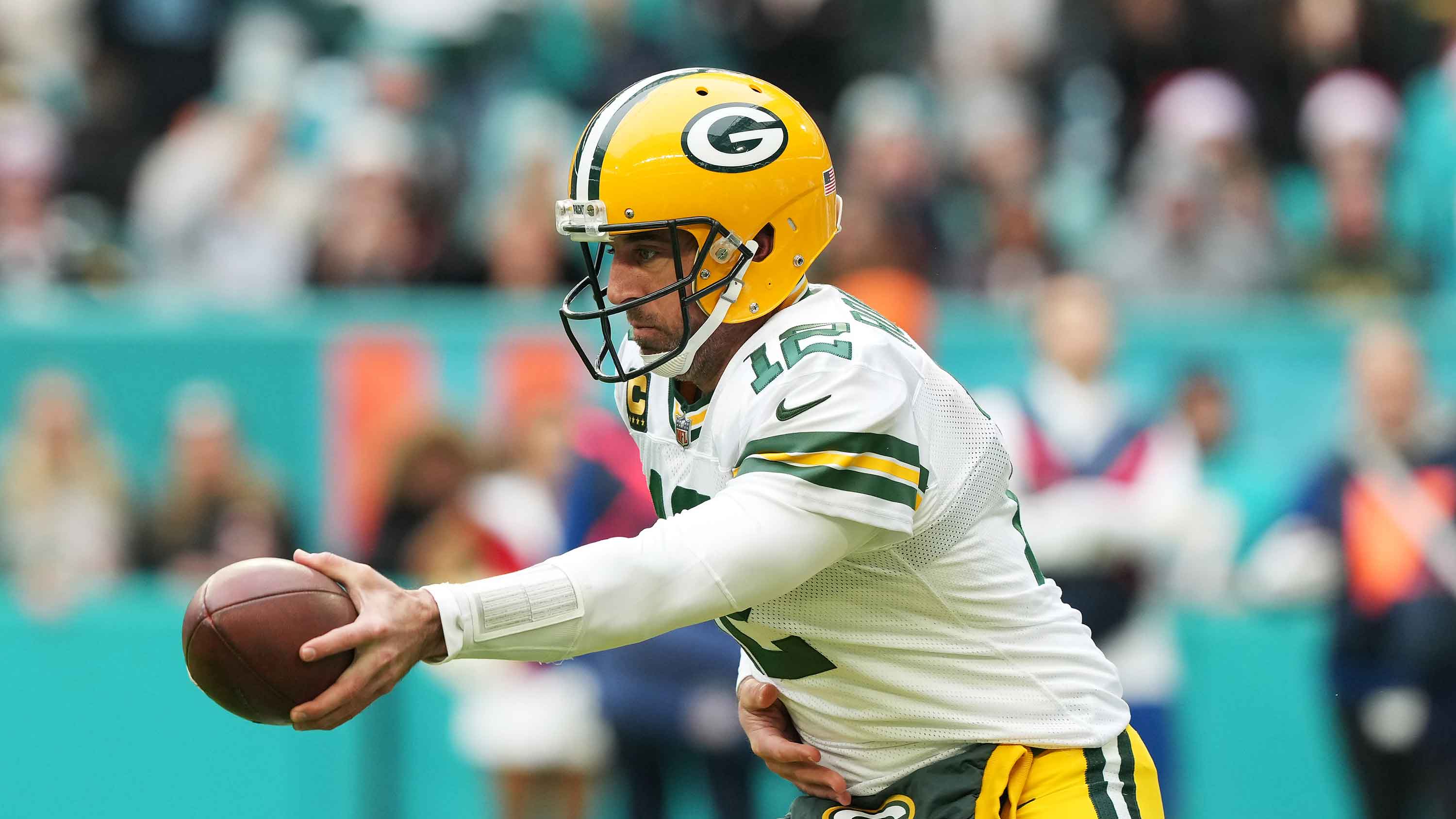 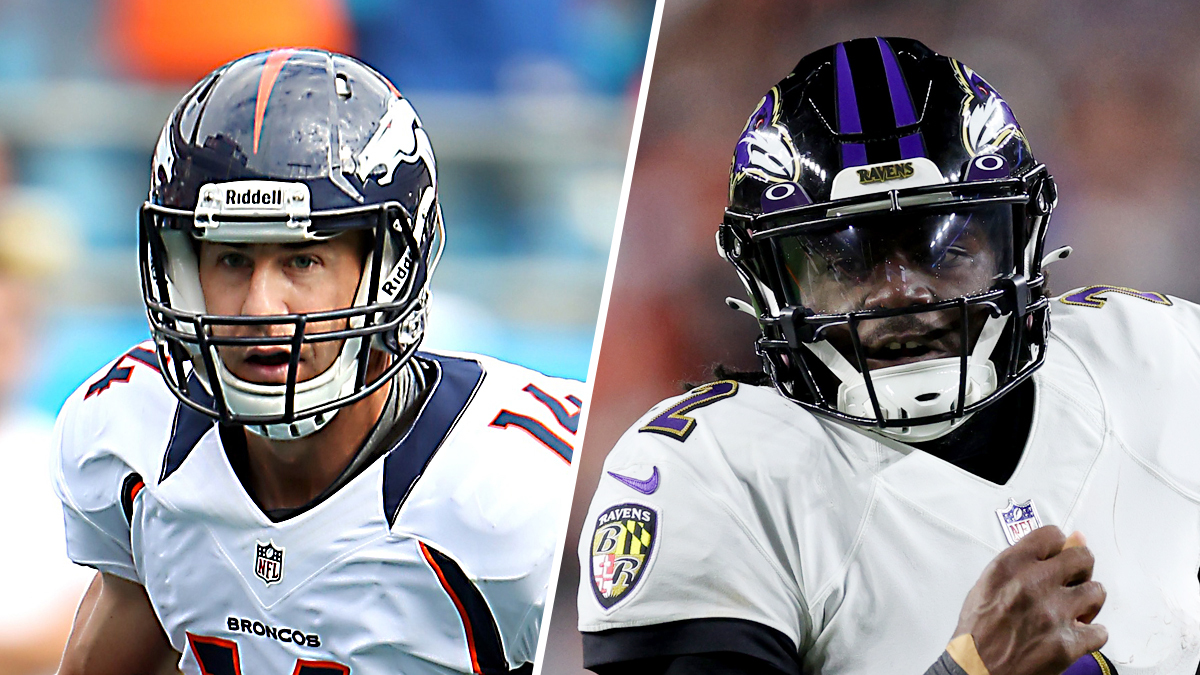 The 2010 men's and women's national gymnastics championships will be held at the XL Center. Rhythmic gymnastics and other events will take place at the University of Hartford. The event runs August 11-14.