When it became apparent that Mats Sundin wouldn't be coming to Montreal, the Habs traded for Lang from the Blackhawks as a consolation prize. So naturally, on a night when Sundin made headlines for returning to the NHL with Vancouver, Lang steals the spotlight with his second career hat trick in a 6-3 win over the New York Rangers. His second goal was a beauty: Skating out of his own zone, he streaked through the Rangers' defensemen and roofed a perfect shot over Henrik Lundqvist. He also had a power-play tally and an empty netter to clinch the trick.

The line of Ryan Kesler, Alex Burrows and Bernier was reunited tonight with immediate results, producing three goals in the second period en route to Vancouver's 4-2 win at the Edmonton Oilers. Bernier set up Burrows's one-timer for the game's first goal; Bernier scored on his own one-timer at 17:20 of the second, and then scored again from Burrows just 12 seconds later for the 3-1 lead. Nice job by Alain Vigneault capturing lighting in a bottle. 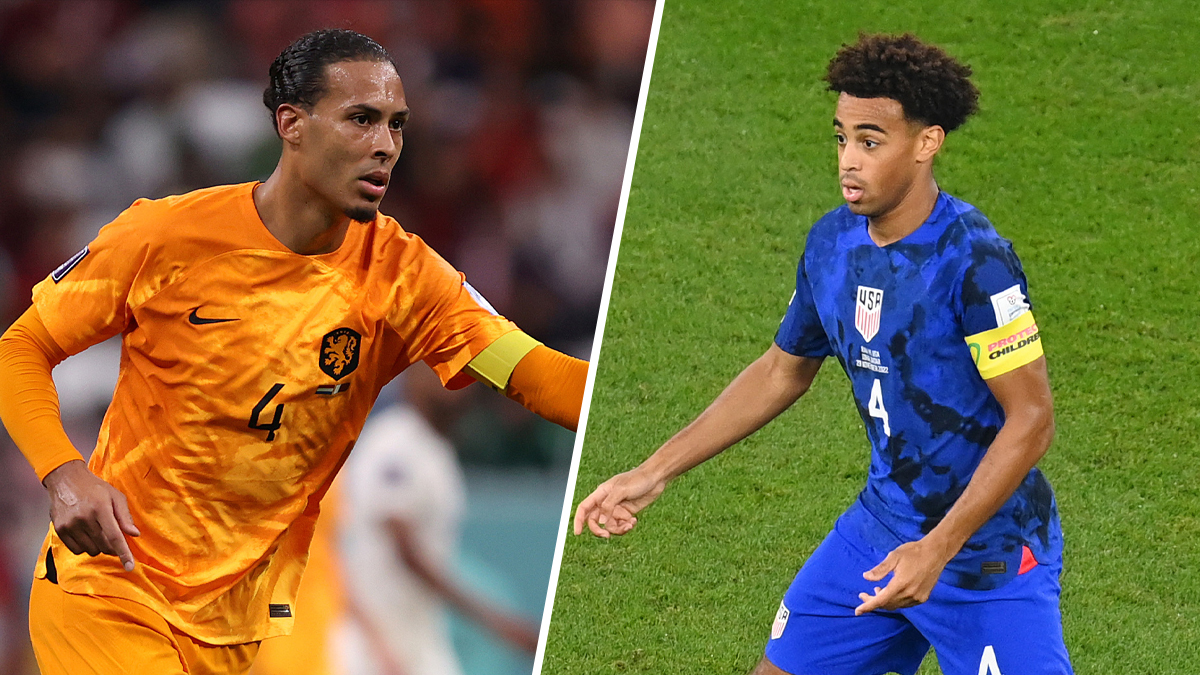 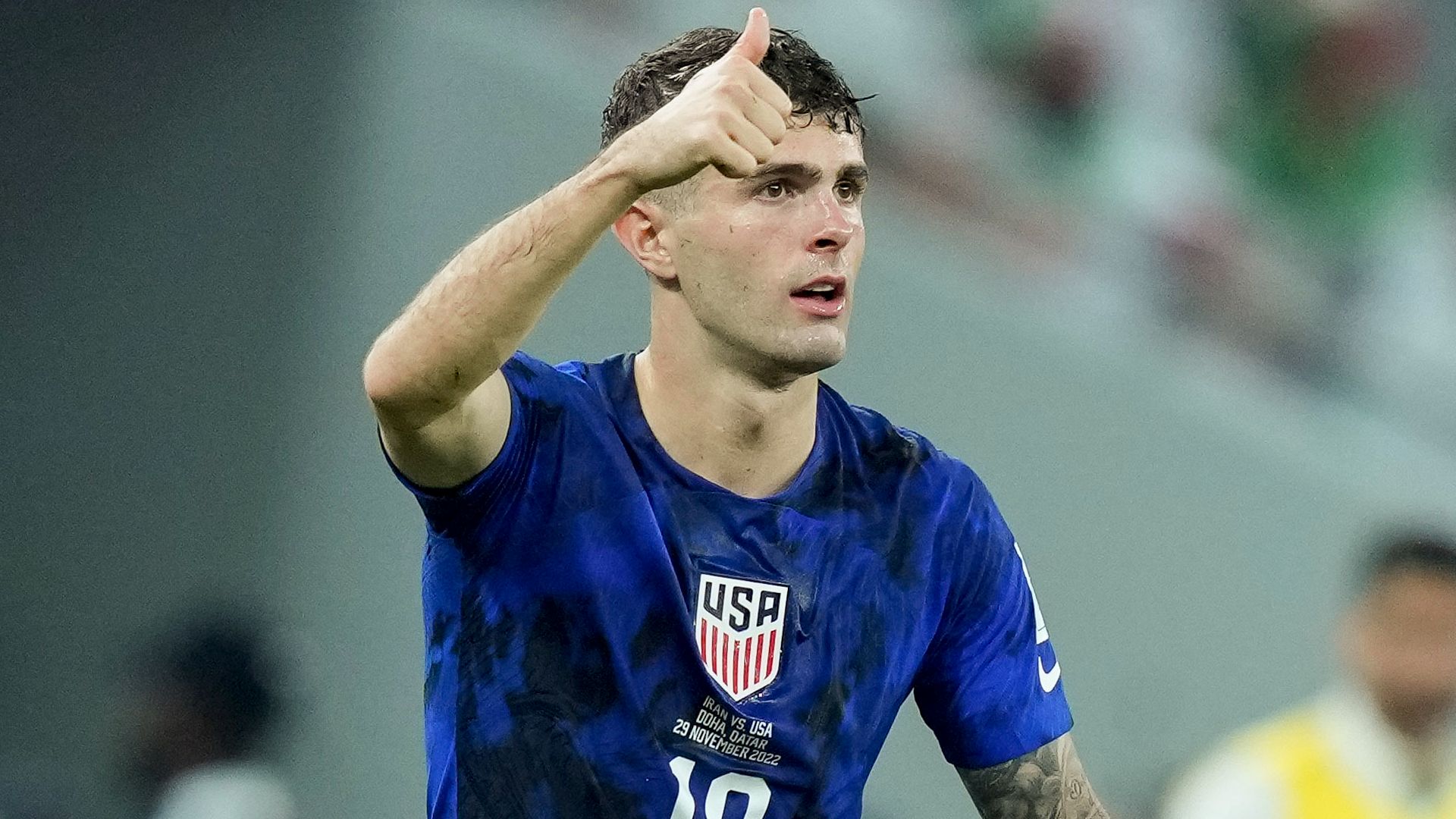 It wasn't perfect, but Halak made the big saves the Habs needed and stopped 36 shots overall to win for the fourth time in his last five starts. He turned back 17 of 18 Rangers shots in the third.

Honorable Mention: Sundin played 15:02 in his first game with Vancouver, failing to register either a point or a shot. His shifts were short, the boos were loud; but the point is that he actually, finally played. ...  Maligned forward Erik Cole of the Oilers scored his eighth and played a spirited game. ... Alexei Kovalev tallied his 10th for the Habs. ... Ryan Callahan and Chris Drury both scored their 12th goals in a losing effort.

Dishonorable Mention: Then again, Brandon Dubinsky, Scott Gomez and Drury combined for 19 shots and one goal to show for them. ... As rumors swirled that the Ottawa Senators were going to can Craig Hartsburg and Bryan Murray, replacing them with Pat Quinn as head coach and Hockey Canada president Bob Nicholson as GM, owner Eugene Melnyk put out a statement that basically said, "I haven't decided to fire anybody yet, but these dudes are basically toast if things don't improve pronto." ... Finally, we're not sure if this fight-after-a-check involving Mattias Ohlund and Sheldon Souray is honorable or dishonorable; probably depends on how dangerous you feel Ohlund's hit on Erik Cole was. Bottom line: Souray can throw down when he feels the need: