Ime Udoka’s punishment is the result of an intimate relationship with a female member of the staff, that some members of the Celtics organization became aware of in July, The Athletic reported

The leadership of the Boston Celtics spoke out Friday on the yearlong suspension of head coach Ime Udoka. They were unable to reveal much about what led to the suspension for privacy reasons but discussed the impact that the conduct and social media speculation on it — had on the team and organization.

An outside law firm handled the investigation into what the Celtics discovered was a "potential situation" and returned its conclusions on Wednesday, which Udoka has accepted and appreciates, team owner Wyc Grousbeck said.

Udoka faces "a significant financial penalty" for "multiple violations" of Celtics policy, Grousbeck said, without elaborating on whether the suspension is paid or unpaid. His future remains up in the air, and won't be decided for some time.

He added that leaks about what happened, which caused rampant speculation on Twitter and elsewhere online Thursday, did not come from the team.

"It's really unfortunate and it's unfortunate also that female staff members of the Celtics have been dragged into the public eye unwillingly and inappropriately," he said.

Celtics President and general manager Brad Stevens made it a point to start by addressing the impact of the speculation on female staff members as well.

"We have a lot of talented women in our organization and I thought yesterday was really hard on them," he said, adding, "I think that nobody can control Twitter speculation and rampant bull****, but I do think that we as an organization have a responsibility that we're there to support them now."

Assistant coach Joe Mazzulla is taking over as the team's coach for the interim, and both Stevens and Grousbeck expressed confidence in him and the team, which had been expected to contend for a second-straight spot in the NBA Finals this year.

"Brad and I have both met with the players," Grousbeck said. "They are very concerned about this, it's not a welcome development," but continue to have "energy and focus and commitment and drive."

The Athletic reported that Udoka’s punishment is the result of an intimate relationship with a female member of the staff, that some members of the Celtics organization became aware of in July. According to their sources, team leadership was led to believe by both Udoka and the woman that the relationship was consensual.

However, sources told the Athletic that the woman recently accused Udoka of making unwanted comments toward her, leading the team to launch an internal investigation.

Ime Udoka is accused of having an intimate relationship with a female member of the Celtics' staff, according to ESPN sources.

The team didn't confirm that information Friday, citing the privacy of people involved. Asked whether the punishment was harsh, Grousbeck said the decision was "well-warranted" and came after a group reflection that included outside advisors.

"It was not clear what to do, but it was clear something substantial needed to be done and it was," he said.

No one else in the organization is being penalized or reprimanded.

Udoka said in a statement to ESPN that he wants to "apologize to our players, fans, the entire Celtics organization, and my family for letting them down. I’m sorry for putting the team in this difficult situation and I accept the team’s decision."

With the Celtics a favorite to win it all this year, fans were frustrated about the surprise developments.

"All the fans loved last year and coach was a big part of that, so it’s not exactly what you wanted to hear this close to the start of the season," Armen Grigorian said.

With training camp starting on Tuesday, NBC Sports Boston's Chris Forsberg says if the Celtics want to stay the course, the players need to focus on each other and the upcoming season. 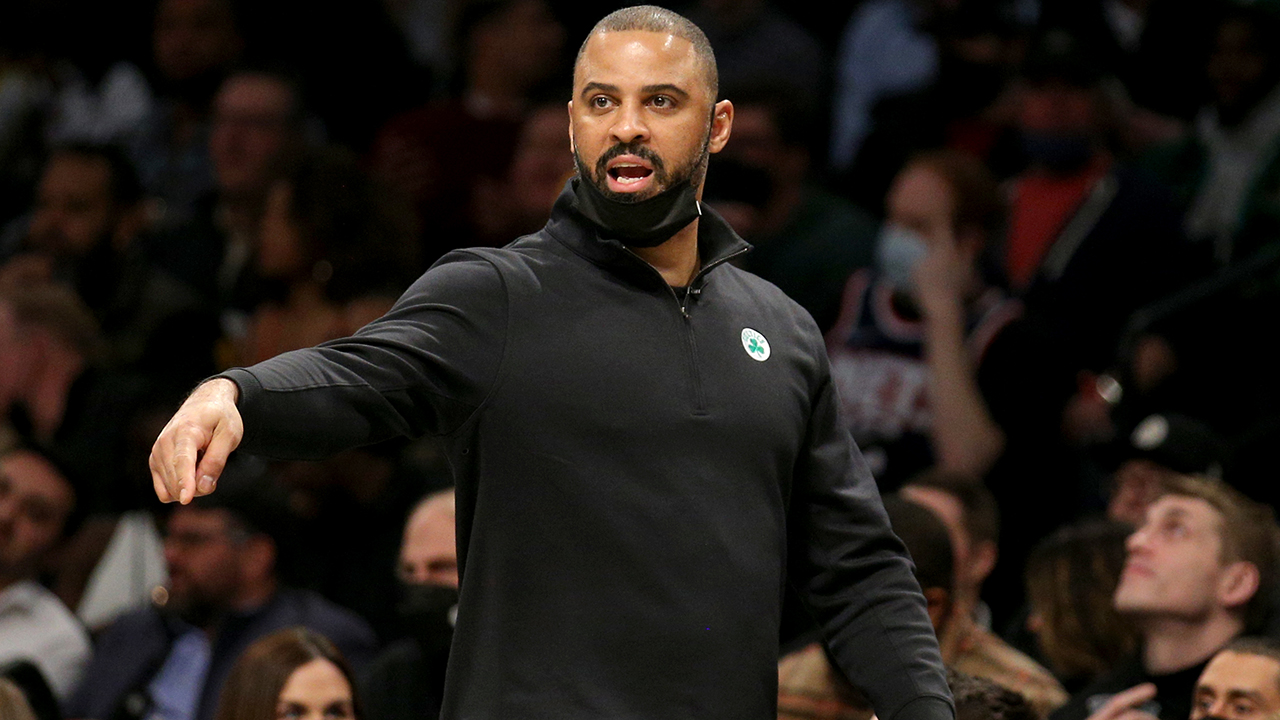 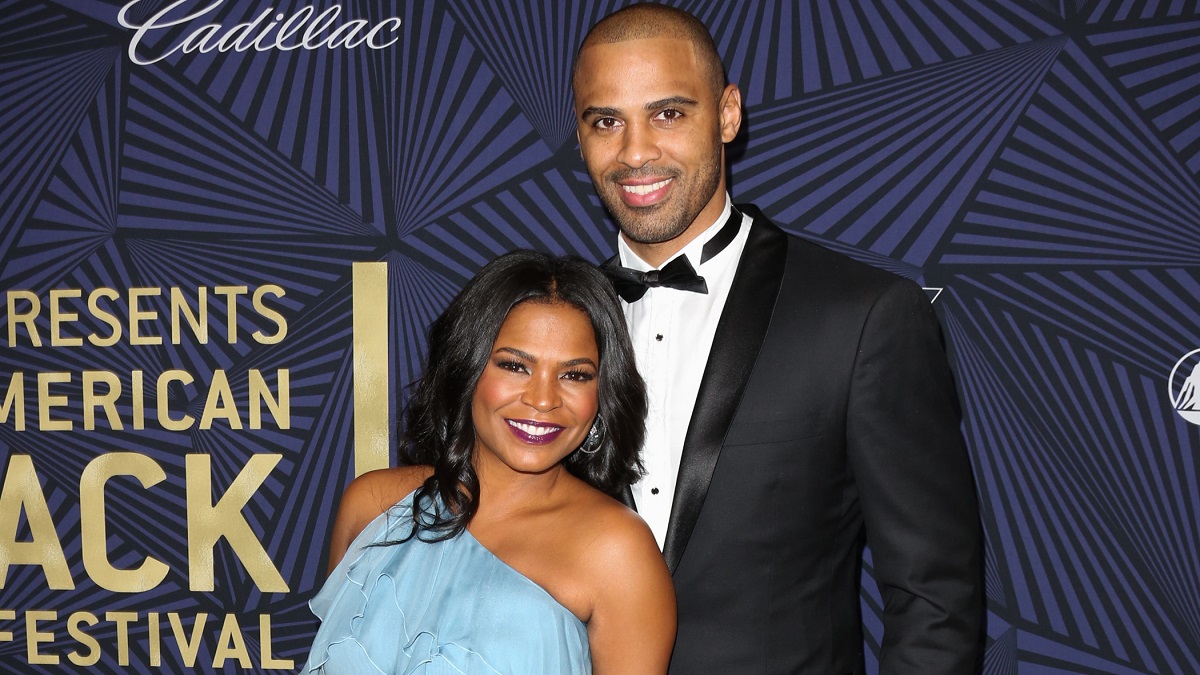