A strong Nor'easter has been bringing heavy rain to Connecticut Tuesday and the strongest winds of the storm are expected overnight.

A high wind warning has been issued for the immediate shoreline in New London County. A wind advisory remains in effect for the rest of New London County, as well as Tolland County, Middlesex County, and parts of New Haven and Fairfield counties.

The strongest winds are expected between 11 p.m. Tuesday and 6 a.m. Wednesday.

Heavy rains moved through the state, with some areas seeing 3 to 4 inches with even locally higher amounts.

As the system moves north, it will also intensify, resulting in strong gusty winds. Some computer models indicate coastal areas could see wind gust to or exceeding 50 mph.

On Tuesday morning, winds reached in excess of 40 miles per hour for much of coastal Connecticut, and Ledge Light reported winds of 54 miles per hour.

Since lots of leaves are still on trees, this could result in some damage and power issues. 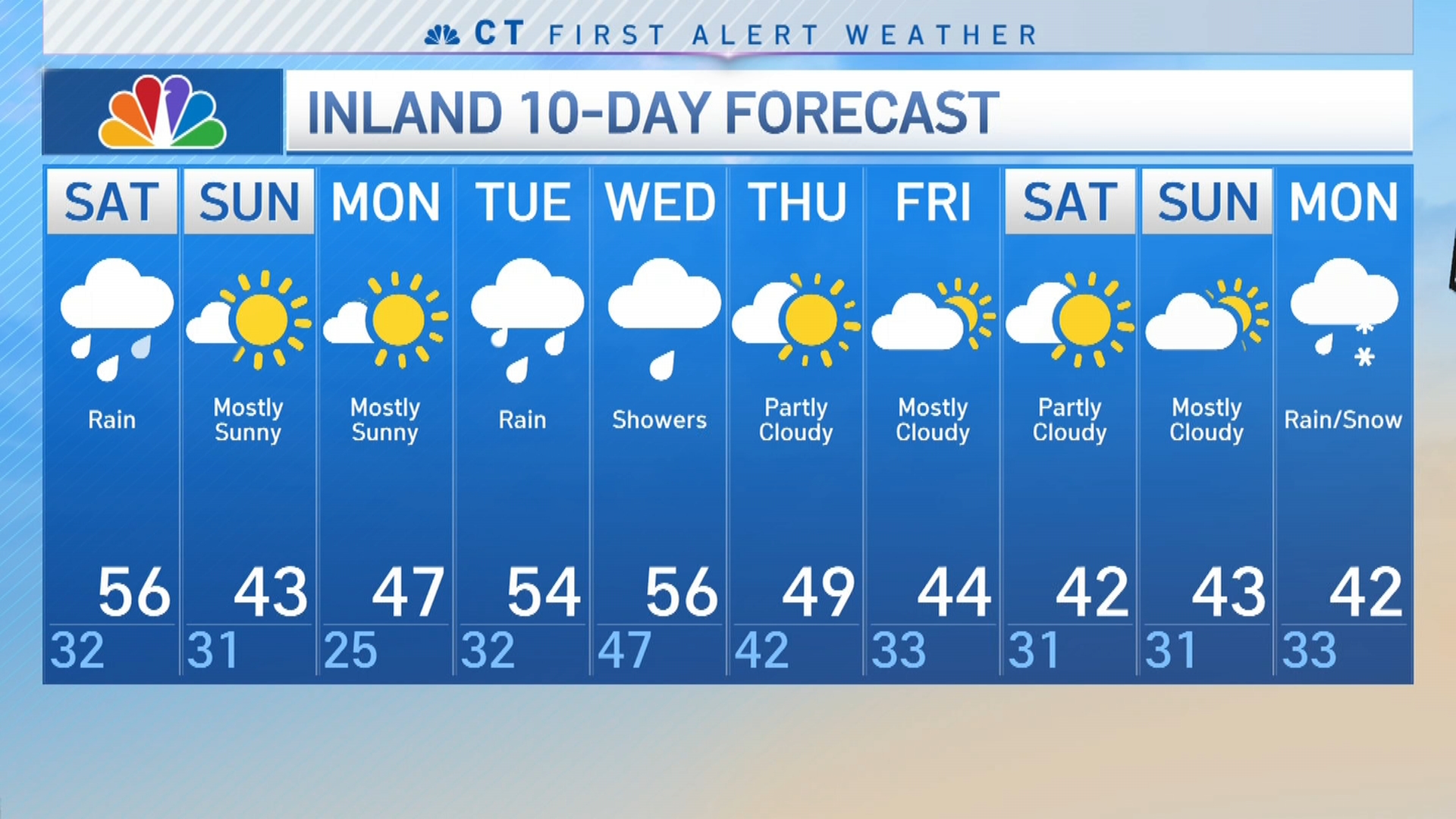 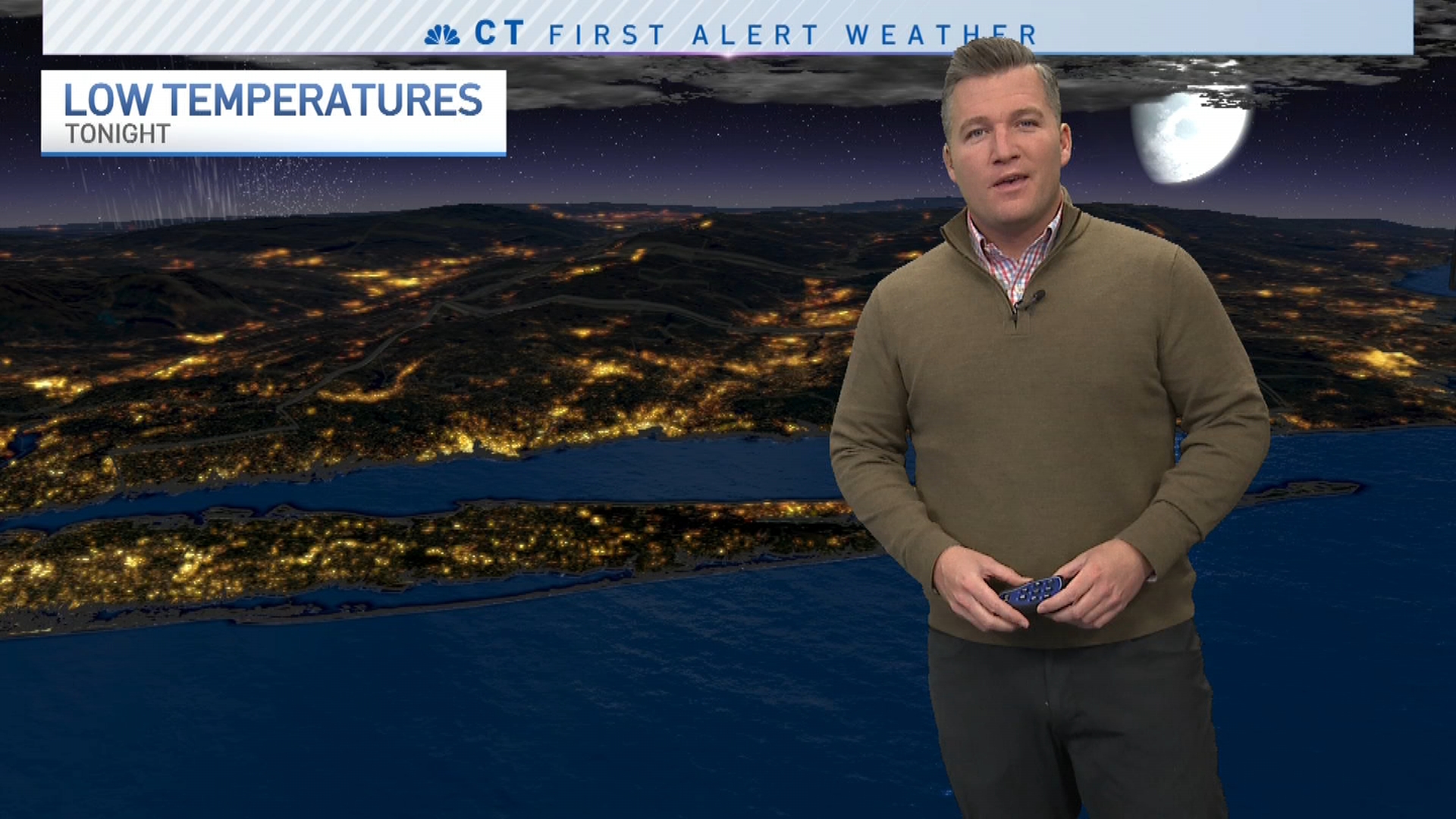 The weather looks better by tonight into tomorrow. It will be drier by mid morning tomorrow, but will still be windy.

Rainfall totals from today through tomorrow morning could range from three to six inches. This could result in areas of flash flooding throughout the state.

Thursday is sunny with highs in the 50s.