Kids Connection: Heart of a Champion connects kids to the 2020 Tokyo Olympic Games in a fun and educational way! The full episode is available to view on NBCConnecticut.com, YouTube and the NBC Connecticut Roku App.

Featured in the show:

All Around the Olympics: NBC Connecticut's Kevin Nathan shares the history of the Olympic Games, and explores this year's venues in Tokyo!

NBC Connecticut's Kids Connection is a regional Emmy and Telly award-winning show that features educational and entertaining content for kids and families! 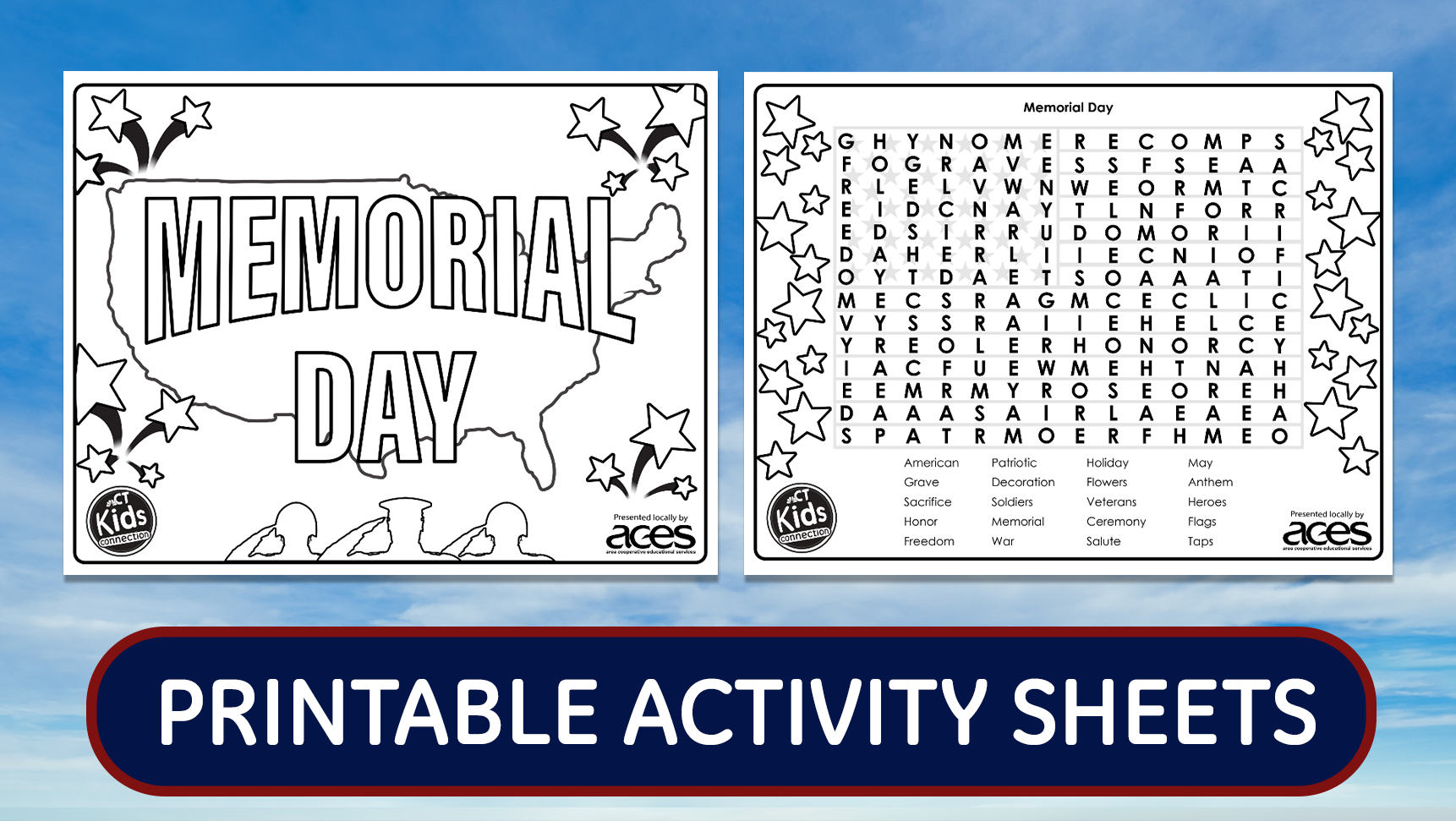 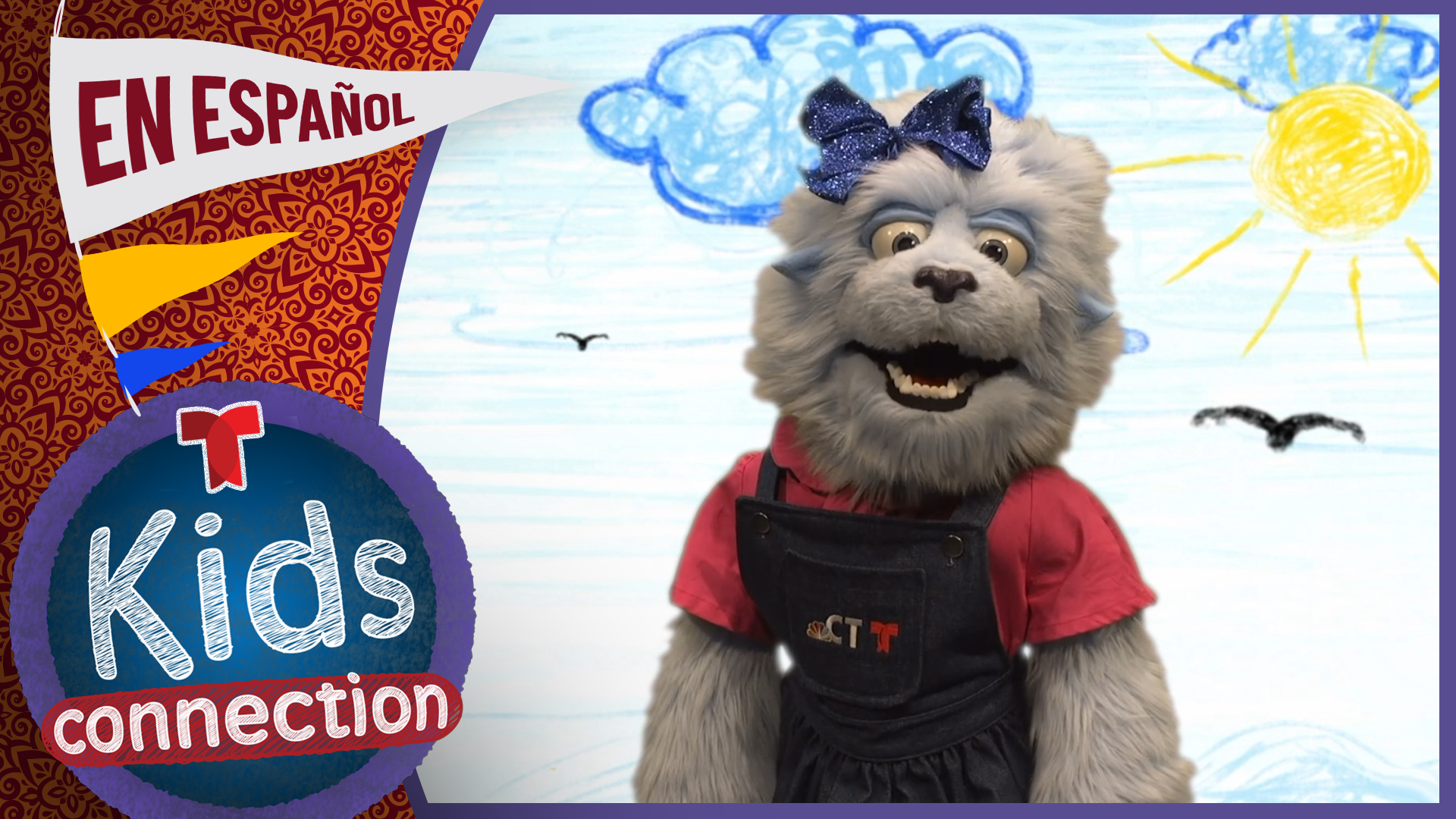 Future Paralympic Stars: You don’t have to look far to find the future stars of the Paralympic Games! Gabby Lucivero meets up with some incredible kids who are chasing their dreams right here in Connecticut!

How to Train Like an Olympian: Kaitlyn McGrath talks to former Olympic gymnast Marissa King on what it takes to make it to the games!

Ask the Broadcaster: NBC Olympic broadcasters, Rebecca Lowe, Kathryn Tappen, Ahmed Fareed, Paul Burmeister, Damon Hack and Kevin Nathan answer some of your biggest questions on what it is like covering the Olympic games, and also give their best advice on how to become a sports broadcaster.

No ‘I’ in Teamwork: Kaitlyn McGrath visits local Double Dutch, crew and running teams to hear from athletes about the importance of working together to achieve a goal.

Create Your Own Olympic Torch: NBC Connecticut anchor Mike Hydeck and his daughter Molly show you how to make your own paper Olympic torch!

Connecticut All-Star Athletes: We share your photos playing the sports you love!