NBC Connecticut is Connecting You to Joy with a list of New Year's Eve events across the state for Dec. 31, 2016. Suggestions range from a glamourous night on the water to a family-friendly bowling party. Check out the list below. 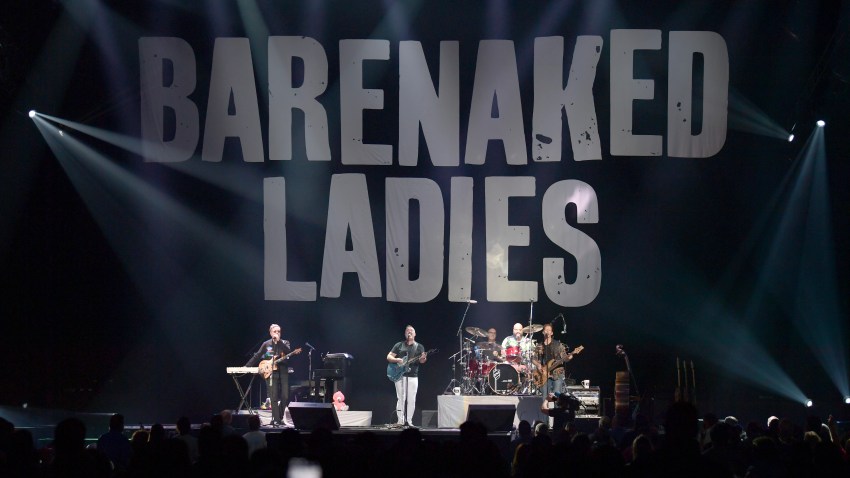 Check out the offers at Foxwoods Resort Casino for a variety of NYE's options.
10 p.m.
350 Trolley Line Boulevard, Mashantucket, CT

Spend New Year’s in a thrilling murder mystery masquerade as you cruise down the river on a Lady Katharine Cruise. Must book ahead!
6 p.m. to 2 a.m.
105 Reserve Road, Hartford, CT

Is live music your idea of a good time. Then pick up tickets for Shakedown’s all ages show at Toad’s Place in New Haven
Doors at 7:30 p.m.
300 York Street, New Haven, CT

Get outside and enjoy the slopes at the New Years Eve Torch Run and Torchlight Parade at Powder Ridge. Anyone with a lift pass can join the parade
8 p.m. to 9 p.m.
99 Powder Hill Road
Middlefield, CT

Looking to class it up with a river view? Check out the New Year’s Eve Bash: Casino Royale at the Mystic Yatching Center. This event is for the 21+ crowd.
8 p.m. to 1 a.m.
90 Essex St, Groton, CT

Feeling fancy? This event at the The Country House includes dinner and entertainment for $200 a couple.
7 p.m. – 1 a.m.
990 Foxon Road, East Haven, CT

A potluck dinner followed by a dance and a toast at midnight! Bring the whole family to this dance event in West Hartford
6:45 p.m. to 12:20 a.m.
West Hartford Town Hall

DJ Seaneo spinning songs all night long sound like a good time? Join the team at Black Bear Saloon in Hartford for a popping New Year's Eve - complete with a toast at midnight. 21+
8 p.m. to 2 a.m.
187 Allen Street, Hartford, CT

A grand buffet dinner is followed by an open bar and live entertainment sponsored by I95 Rock and Kicks 105.5 all night. This event hosted at the Crowne Plaza Danbury is 21+ and starts at $259 per couple.
Starts at 7 p.m.
18 Old Ridgebury Road, Danbury, CT