Timing couldn’t have been worse for Felix Giordano to lose his camera, with the leaves finally turning around his Ashford home. But he did lose it and, he says, it’s not his fault.

Giordano owned a Samsung Galaxy 2 camera for almost exactly two years when, in June, it froze and wouldn’t work.

His nearby camera shops advised Giordano to send it directly to Samsung for repairs, so he did. That’s where things got tricky. 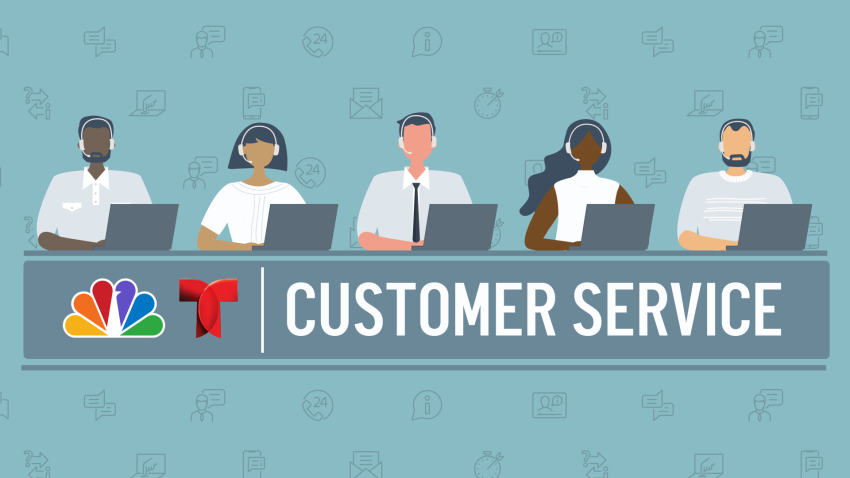 Pandemic Puppy Scams ‘Skyrocketing': How to Sniff Out a Scam

Samsung’s shipping label listed a New Jersey address, but that wasn’t the right facility. The company later told him it should have gone to Texas.

His camera made it to Texas eventually, and then, Samsung lost it. After months went by with no answers and no camera, Giordano needed help and trusted NBC Connecticut Responds to get it done.

“Within 24 hours, I suddenly received a phone call from Samsung and they wanted to know if they had the correct address to send me a refund check and a $100 gift card,” said Giordano. “And I got my new camera, and I’m ready to take pictures this fall and winter.”

A Samsung spokesperson said, “We regret the experience that Mr. Giordano had and have followed up with him to resolve the matter to his satisfaction.”

The company initially planned on sending Giordano a new camera, but the company no longer carries the Galaxy 2, so they went with a $381 refund, plus the extra $100 gift card.