Britain's Boris Johnson Gets AstraZeneca Vaccine, Urges Others to Do the Same

LONDON — U.K. Prime Minister Boris Johnson got his first dose of the coronavirus vaccine developed by AstraZeneca and the University of Oxford on Friday, his office said in a statement, part of a push to reassure the public that the vaccine is safe and effective.

Johnson, 56, has urged other people to get inoculated against Covid-19, citing data from the U.K.'s independent drug regulator that shows the benefits far outweigh the risks.

A flurry of countries around the world suspended the use of the Oxford-AstraZeneca vaccine as a precaution following reports of blood clots in some vaccinated people. Health experts sharply criticized the move, citing a lack of data, while analysts expressed concern about the impact on vaccine uptake as the virus continues to spread.

U.K. and EU regulators have said there was no evidence the vaccine had caused blood clots. The World Health Organization also said the benefits of the Oxford-AstraZeneca vaccine outweigh the risks and has recommended that vaccinations continue.

Speaking at a Downing Street conference on Thursday, Johnson said the Oxford-AstraZeneca vaccine was safe, but "the thing that isn't safe is catching Covid, which is why it is so important that we all get our jabs as soon as our turn comes."

The U.K. leader was himself treated in hospital for Covid in April and spent days in an intensive care unit. 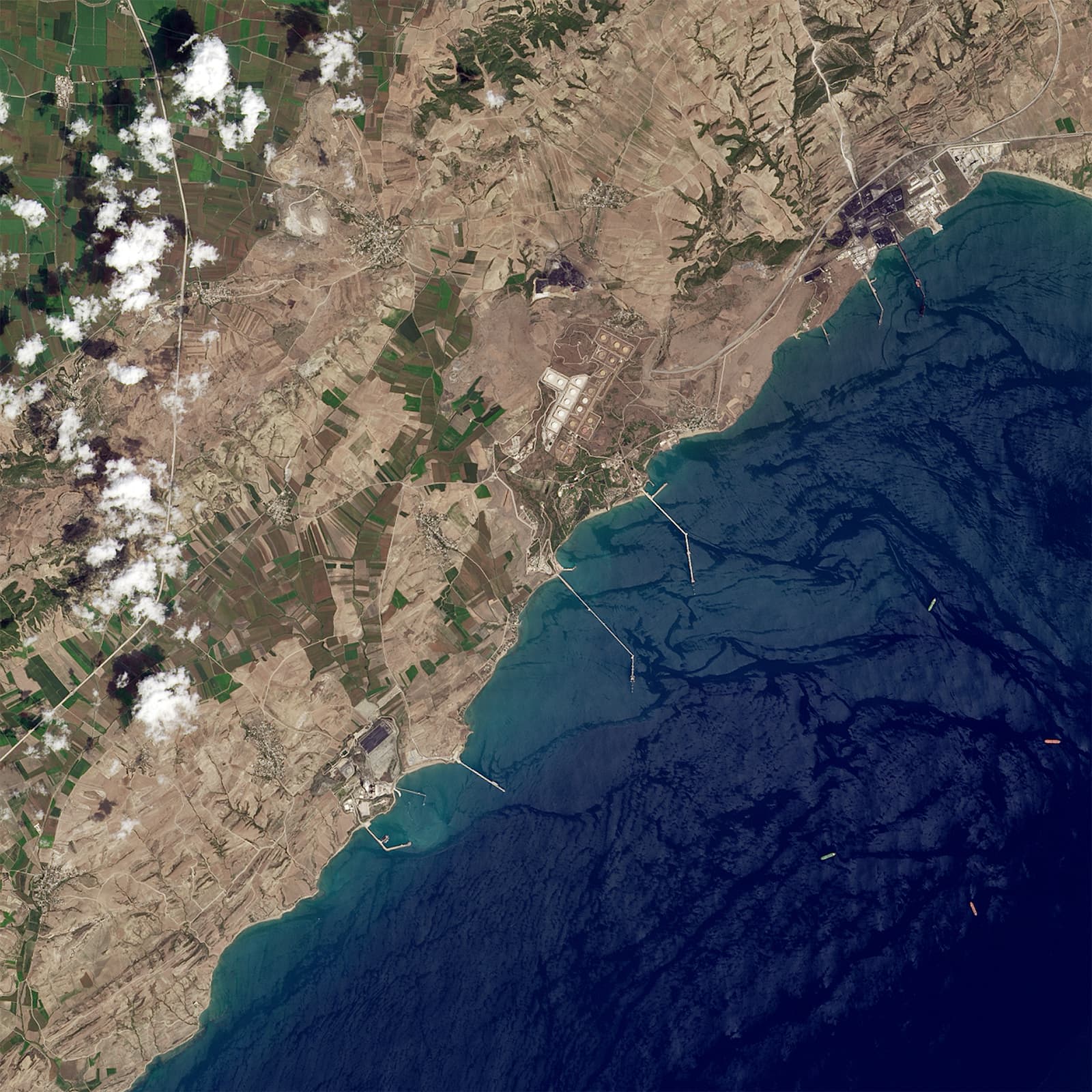 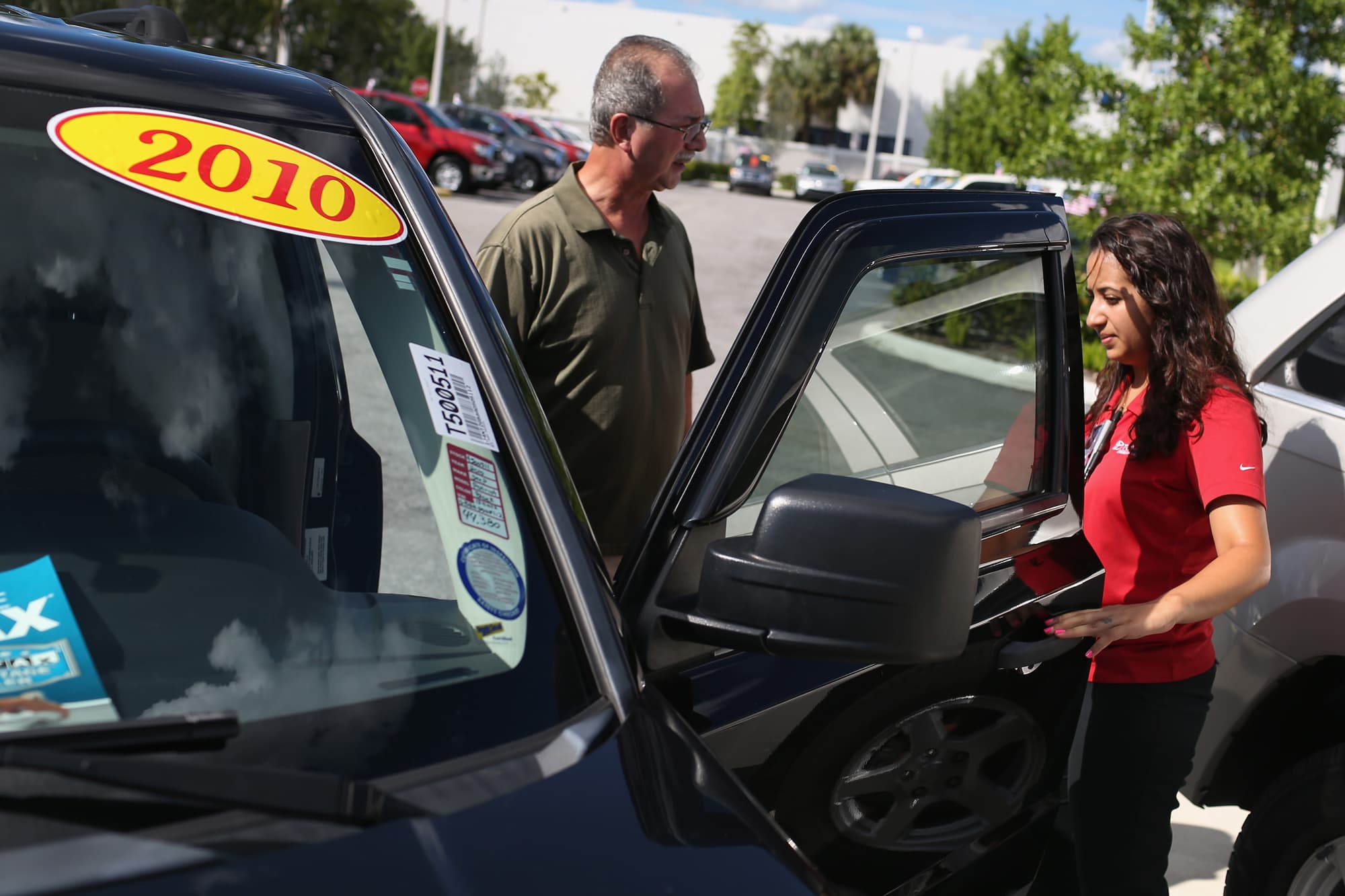 Germany, France, Italy and Spain are among European countries that say they will resume using the vaccine after Europe's drug regulator declared it safe and effective. Indonesia, which had previously delayed administering the Oxford-AstraZeneca vaccine, said Friday it has approved its use.

Norway, Sweden and Denmark, however, have said they will continue to halt their use of the vaccine while they conduct their own independent reviews.

The U.K., which did not pause its rollout of the Oxford-AstraZeneca shot, said delays to its vaccine supply next month would not impact England's road map out of lockdown.

The National Health Service has warned about a "significant reduction" in the weekly supply of Covid vaccines in England next month, after fewer doses than initially expected arrived from India.

Johnson said there was "no change" to the government's plan to ease restrictive public health measures, insisting the road map was "on track" despite an unexpected drop in supply.

To date, more than 4.2 million people have contracted Covid in the U.K., with 126,163 deaths, according to data compiled by Johns Hopkins University.