WOODSIDE, Calif. -- On the same day that former Theranos CEO Elizabeth Holmes was granted a delay in her criminal fraud trial due to a pregnancy, her partner was issued a traffic citation.

The citation revealed a new address for the couple: a home on the ultra-lush grounds of Green Gables, one of America's most expensive estates.

CNBC has independently confirmed that Holmes and Evans are currently staying in one of the homes that dot the 74-acre property. The storied estate, which is currently listed for sale for $135 million, is nestled in Woodside, one of the wealthiest towns in Silicon Valley. Opening statements in her trial begin this week.

The website for Green Gables boasts "an architectural masterpiece in nature's finest setting." 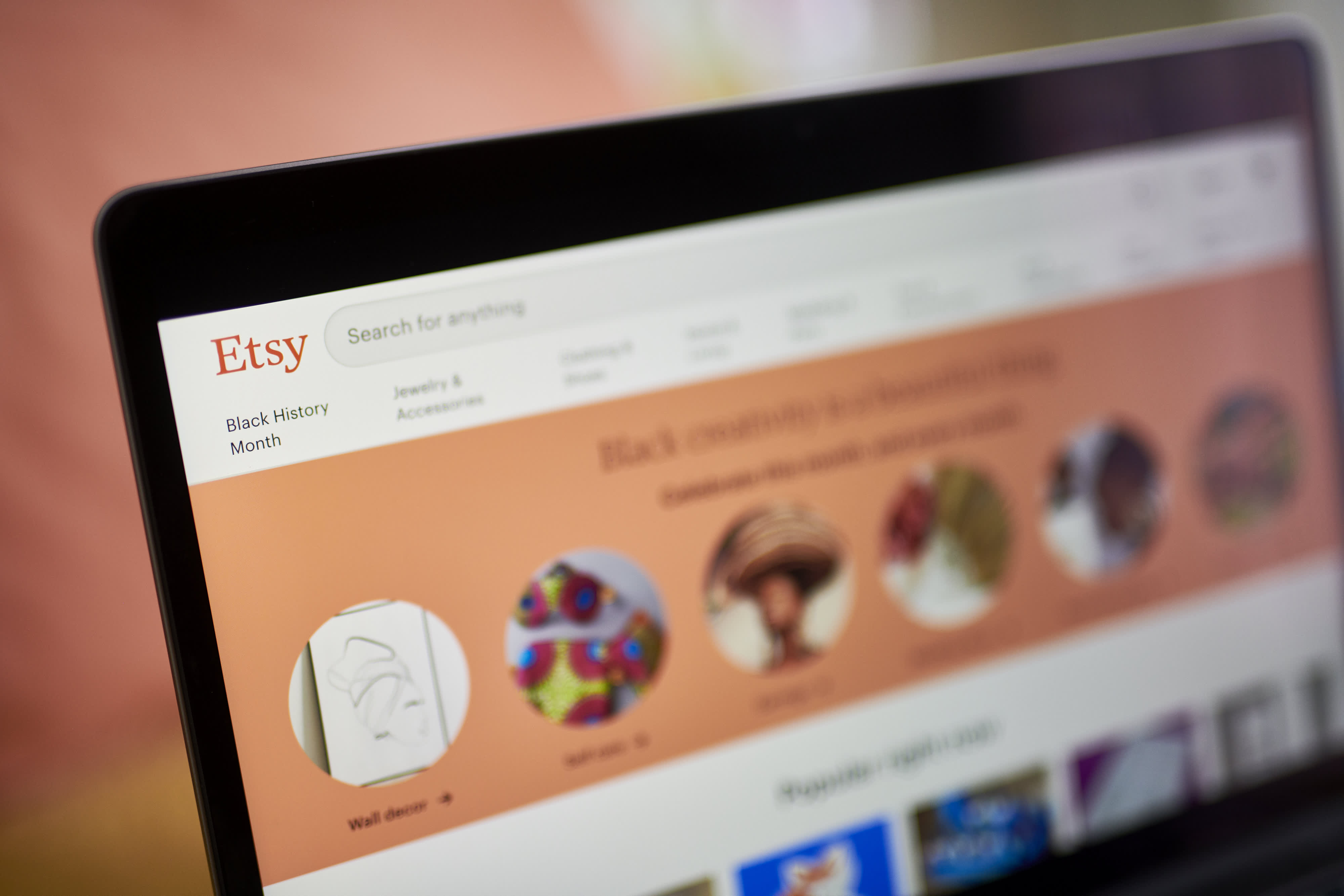 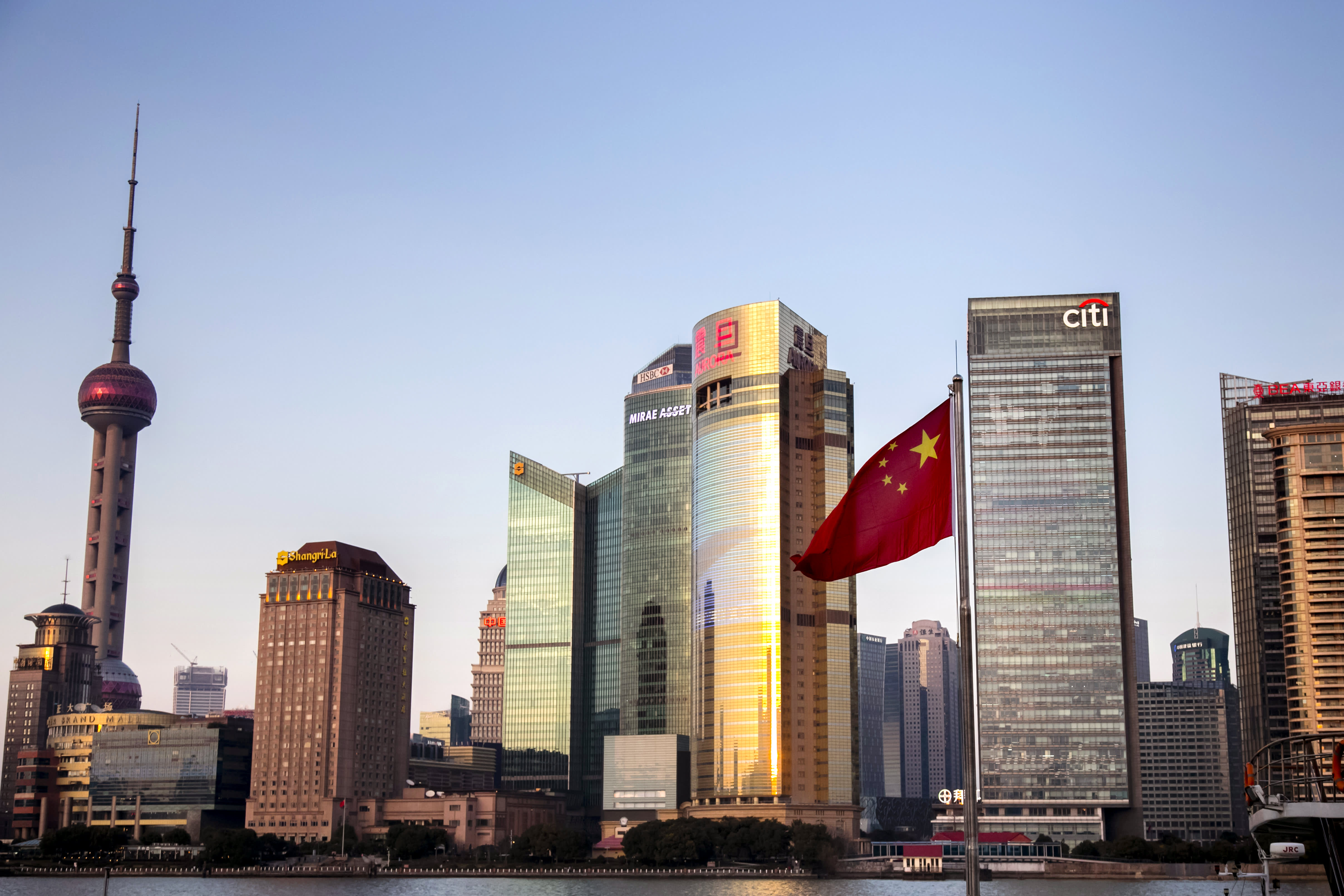 Asia-Pacific Shares Poised to Rise Ahead of China Inflation Data

Four pools adorn the grounds, including a stadium-sized Roman pool, a tennis court, a flower and vegetable garden, and a reservoir exclusively for the property. Green Gables, which was built in 1911, evokes the image of an enchanted forest with deer running through the property.

Christie's International Real Estate and Compass Real Estate are handling the listing. Over the years, the estate has hosted royalty, politicians, the elite of Silicon Valley and even the United Nations 20th anniversary gala. And now you can add Holmes to that list.

The English country-style main house is a 10,000-square-foot, nine-bedroom "arts and crafts mansion," according to the website. The other six homes on the property are more modest, including the one Holmes and her partner are staying in. A clerk in the courthouse confirmed to CNBC that the address on Evans' citation was one of the homes on the Green Gables estate.

The town of Woodside is 25 miles from the federal courthouse in San Jose where Holmes is fighting a dozen charges of wire fraud and conspiracy to commit wire fraud. It is home to some of the biggest names in Silicon Valley including billionaires Larry Ellison (co-founder and executive chairman of Oracle), Charles Schwab, Gordon Moore (co-founder of Intel) and venture capitalist John Doerr.

On the town's main street, one shop owner told CNBC "if you want to hide out, you hide out here." Another described it as a place "where people go to lay low." The picturesque, quaint town includes a Michelin-starred restaurant where billionaires are frequently spotted, a small bakery and local grocery store. Residents said they had not seen Holmes lately.

Jury selection in the trial began last week after four delays, including the one in March due to Holmes' pregnancy.

Zackary Wright, executive director, western regional manager of Christie's, told CNBC "I really can't comment on the tenants on the property." Asked about Holmes, one of the listing agents at Compass, Helen Miller, said, "not to my knowledge she isn't. I would know that, not to my knowledge," She later added, "I can't talk about anybody that's renting."

Miller said there's been "quite a bit of interest" in purchasing the property, noting four of the homes on the estate can be rented on a yearly basis. The property also hosts about 10 weddings every summer.

According to the estate's website, San Francisco banker and businessman Mortimer Fleishhacker built the property as a summer getaway for his family. It's been passed on to several generations. In a promotional video, one of Fleishhacker's great-grandsons said, "what he created in Green Gables is undisputedly one of the great private real estate jewels of the world."

Attorneys for Holmes did not respond to CNBC's request for comment.

Holmes' life outside court has been the subject of much speculation. In 2019, an employee at Michelin-starred restaurant Spruce in San Francisco told CNBC that he had seen Holmes dining there numerous times. That same year, CNBC learned Holmes and Evans were living in a two-bedroom, $5,000-a-month apartment in San Francisco's Russian Hill neighborhood.

For the time being, outside the media gaggle at the courthouse, Holmes, Evans and their newborn have been keeping a low profile – leading a very different life than when she was CEO of Theranos. During that time, Holmes graced magazine covers, named one of Time's 100 most influential people, hailed as the "next Steve Jobs" by Inc. magazine and "the world's youngest self-made female billionaire" by Forbes.

She hobnobbed with politicians, celebrities and CEOs. But her star power began to implode after the publication of a series of reports by former Wall Street Journal reporter John Carreyrou which exposed that Theranos' blood-testing technology didn't work.