CNBC's Jim Cramer said the market could continue to stall out after Wednesday's slump and urged investors to trim some of their positions.

"Things can still go right. I don't want to freak you out. I just think stocks need a cooling-off period after this miraculous run, and we're getting one for certain," he said. "And you should take something off the table."

The market has rallied since mid-June, buoyed by declines in commodities and cheery inflation readings in July.

However, the rally appeared to lose momentum on Wednesday with the major indices decreasing on the heels of mixed earnings reports from retailers and notes from the Federal Reserve's July meeting.

The "Mad Money" host outlined three reasons why he believes why Wednesday's market action could be just the beginning. 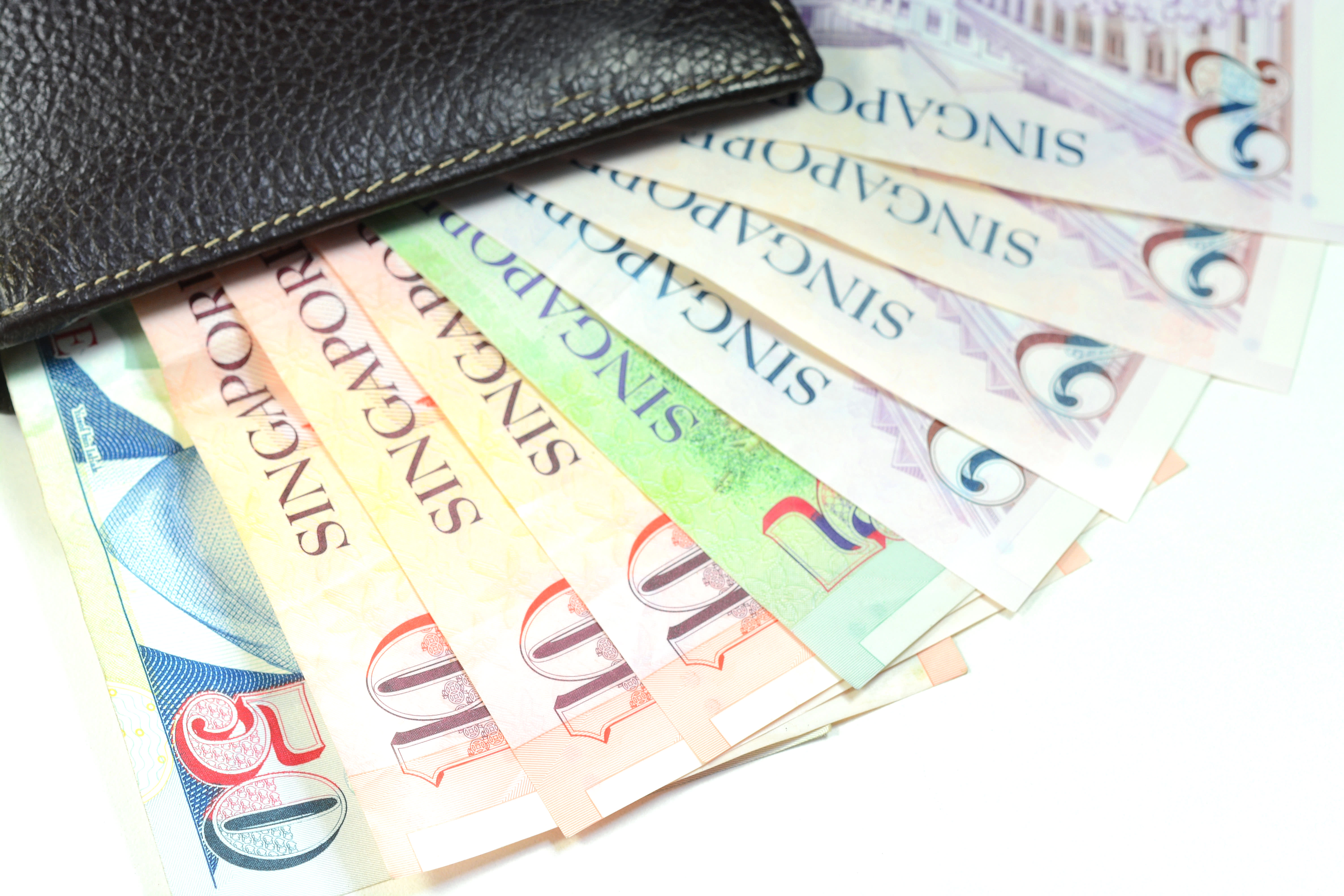 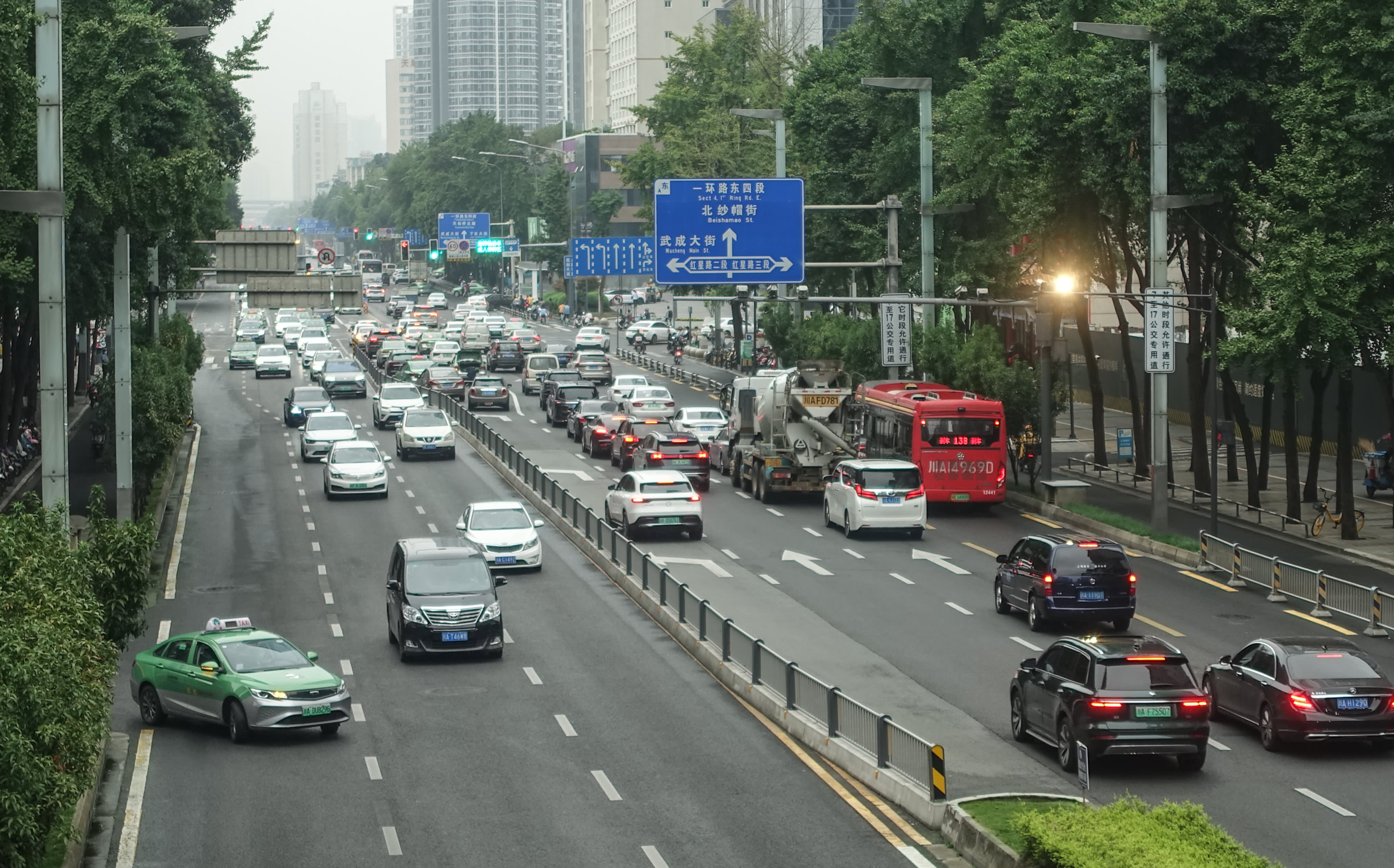 The S&P 500 Short Range Oscillator, a trusted indicator used by Cramer and CNBC's Investing Club, helps predict when the market has become too overbought or oversold and positioned for a reversal.

The Oscillator has been overbought since late July, which means the market might be due for a pullback, according to Cramer.

As a result, he advised investors to ring the register on the stocks that have rallied with the rest of the market starting in June.

Cramer echoed his warning on Tuesday that investors shouldn't assume that the Fed will be able to engineer a soft landing, especially when it's still contending with inflation.

The central bank's leaders indicated at their July meeting that they plan to continue raising rates aggressively until inflation sees a significant decrease, though they could slow the speed of its tightening.

"The Fed's going to be less aggressive than we expected two months ago, but they're still on the warpath," he said.

He pointed out that the decline in gas prices and excess inventory at stores suggest that inflation is coming down, and housing and rent prices remain high.

Cramer added that strong employment numbers also suggest the Fed still needs to bring down inflation — and take the market with it.

There's too much froth in the market

The most worrying indication that the market will decline is that there are too many stocks rallying higher than they should due to overexcited investors, according to Cramer.

He pointed out Bed Bath & Beyond, meme traders' most recent obsession, as an example. Reddit traders piled into the stock on Tuesday after activist Ryan Cohen made a large bet on the stock, causing it to skyrocket over 70% during intraday trading on Tuesday before ending the session up 29%.

While the stock closed up 12% on Wednesday, shares of the retailer tumbled 14% in extended hours after Cohen said he plans to get rid of his entire stake in the company.

"We could see another big pullback like we saw after almost every other meme frenzy," Cramer said.

Click here to download Jim Cramer's Guide to Investing at no cost to help you build long-term wealth and invest smarter.