Team communication app maker Slack said Wednesday that organizations paying for its software will gain access to a new feature that allows colleagues to start quick audio-only calls in a given channel or direct message.

The feature is one of a few steps Slack is taking to better accommodate companies that have not directed employees to return to the offices they used regularly in the pre-coronavirus age. Doing so might help keep customers that got on Slack during the pandemic, and new clients could become interested. Keeping Slack growing is important. Salesforce said last month that it expects to complete its proposed $28 billion acquisition of Slack near the end of the quarter that ends on July 31.

Slack's top competitor, Microsoft, doesn't offer something exactly like Slack's new Huddles feature. Microsoft has been working on refinements to its Teams communication app that could make the software work well when some employees are remote and others are in the office.

While some people in a channel participate in a Huddle, a person who doesn't want to join in can keep track of the discussion simply by keeping an eye on the chat window. Transcriptions appear there in real time, and they can be found later, said Noah Weiss, Slack's vice president of product, in an interview Tuesday.

Microsoft Teams can generate transcriptions of meetings held in the app for participants to review afterward. There are times, though, when a full video call in Teams, Slack or another app might be too much work to organize for a group of people with varying schedules. Huddles can come in handy for quick conversations, including the type that used to happen during a coffee break, or the kind where a person would ask a co-worker to come by their desk to see something, Weiss said.

Slack also said that over the summer paying customers can start posting voice, video and screen recordings. Transcripts of videos will appear in the app's search results. That way people who no longer live in the same time zone don't need to call in to a meeting. Instead they can tune in on their own time, or read specific parts of transcripts. 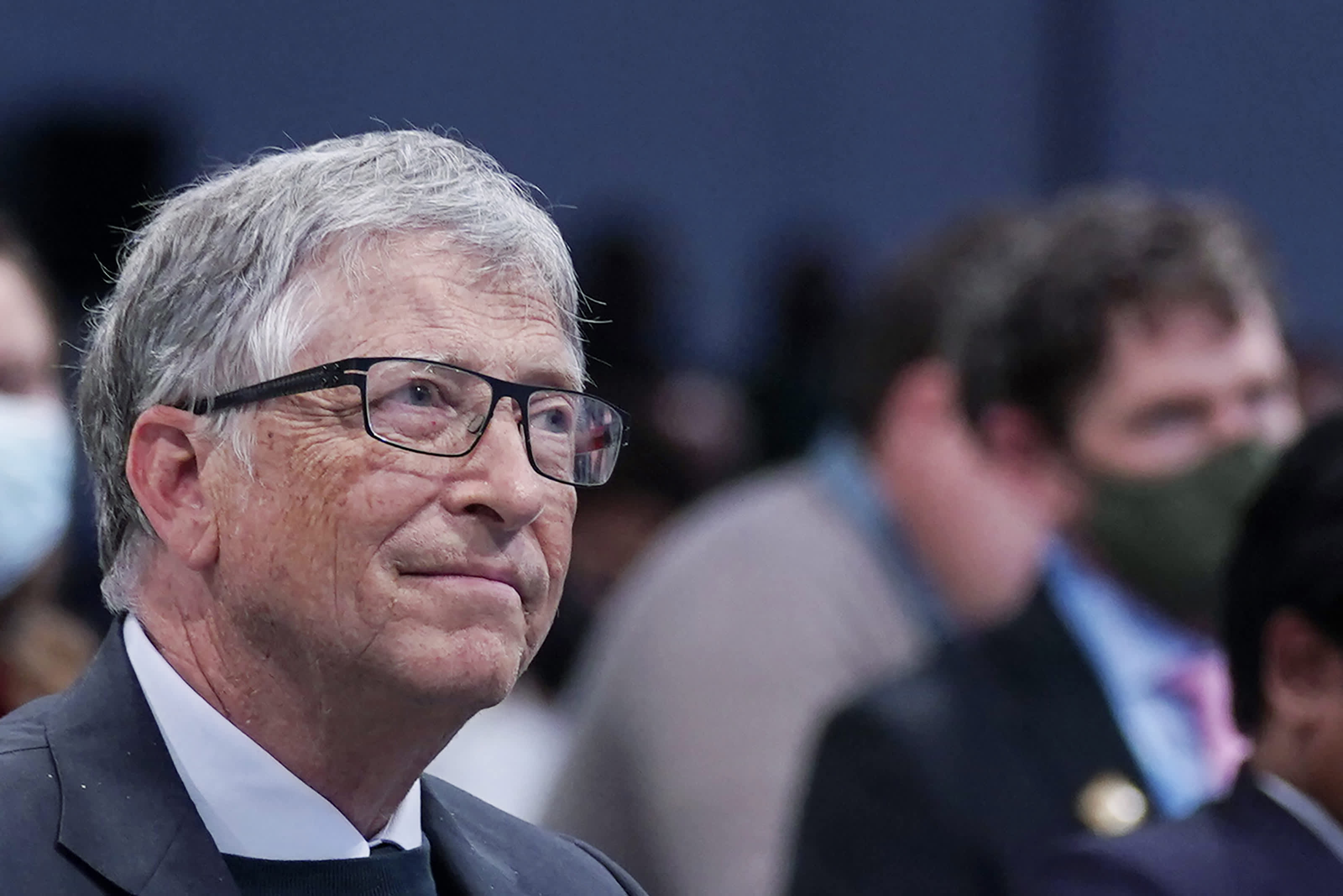 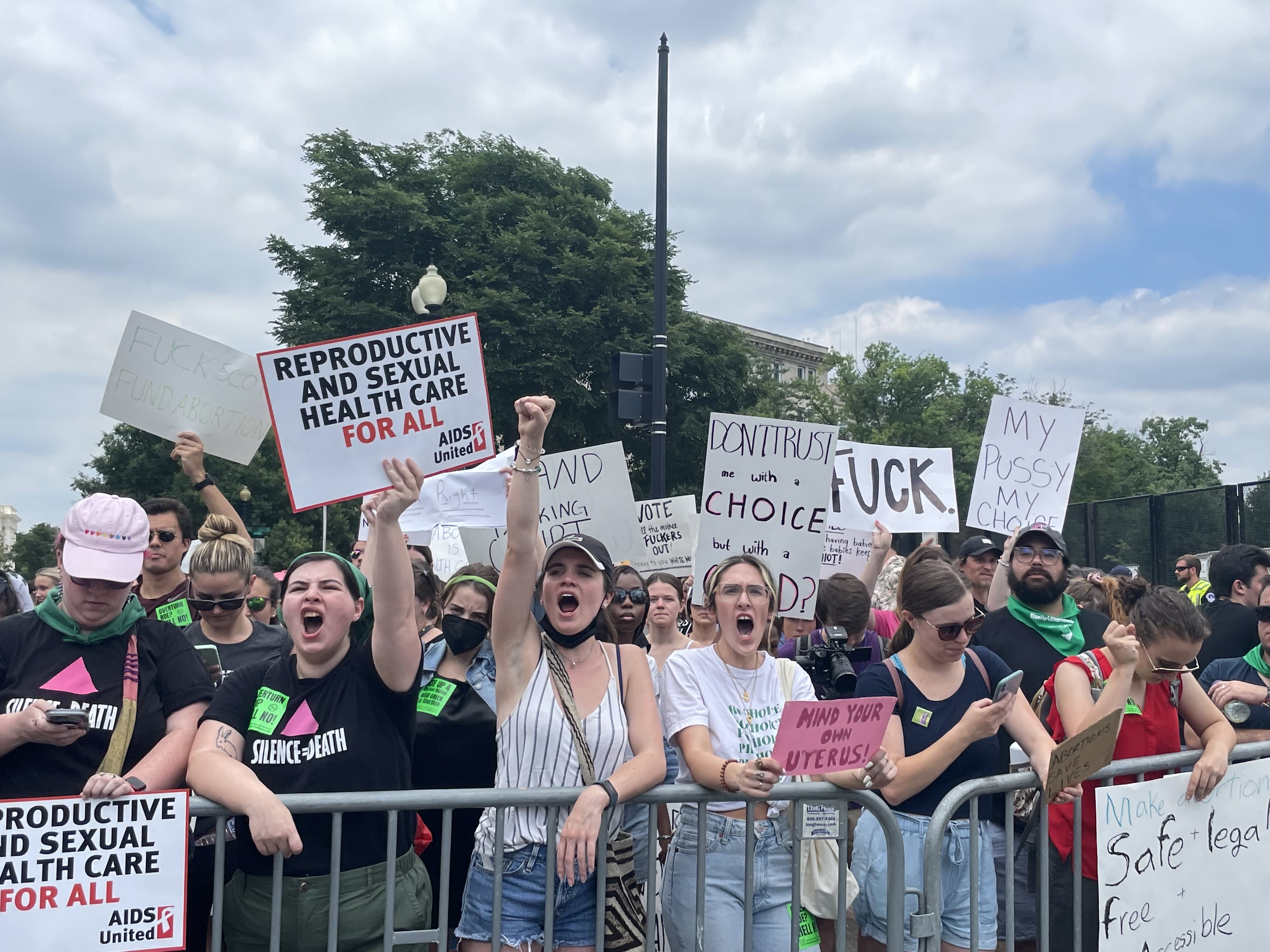 Weiss said over the years Slack has grown to almost 3,000 employees during the pandemic, and some of his colleagues he has yet to meet. A new directory feature called Slack Atlas, based on last year's Rimeto acquisition, that can help employees quickly learn about individual team members will become available to organizations for Slack's Business+ and Enterprise Grid plans.