A 27-year-old man from New Haven has died after a shooting in Hamden on Sunday morning.

Officers were called to the intersection of Goodrich Street and Butler Street around 12:10 a.m. after getting a report of a gunshot victim.

When police arrived, they said they learned that a 27-year-old New Haven man had been shot multiple times in the back.

Emergency crews rendered medical assistance and transported the man to Yale New Haven Hospital. He was pronounced dead a few hours later, authorities said. His identity has not been released.

According to investigators, the man was engaged in an argument before being shot. After he fell to the ground, he was shot several more times, they added. 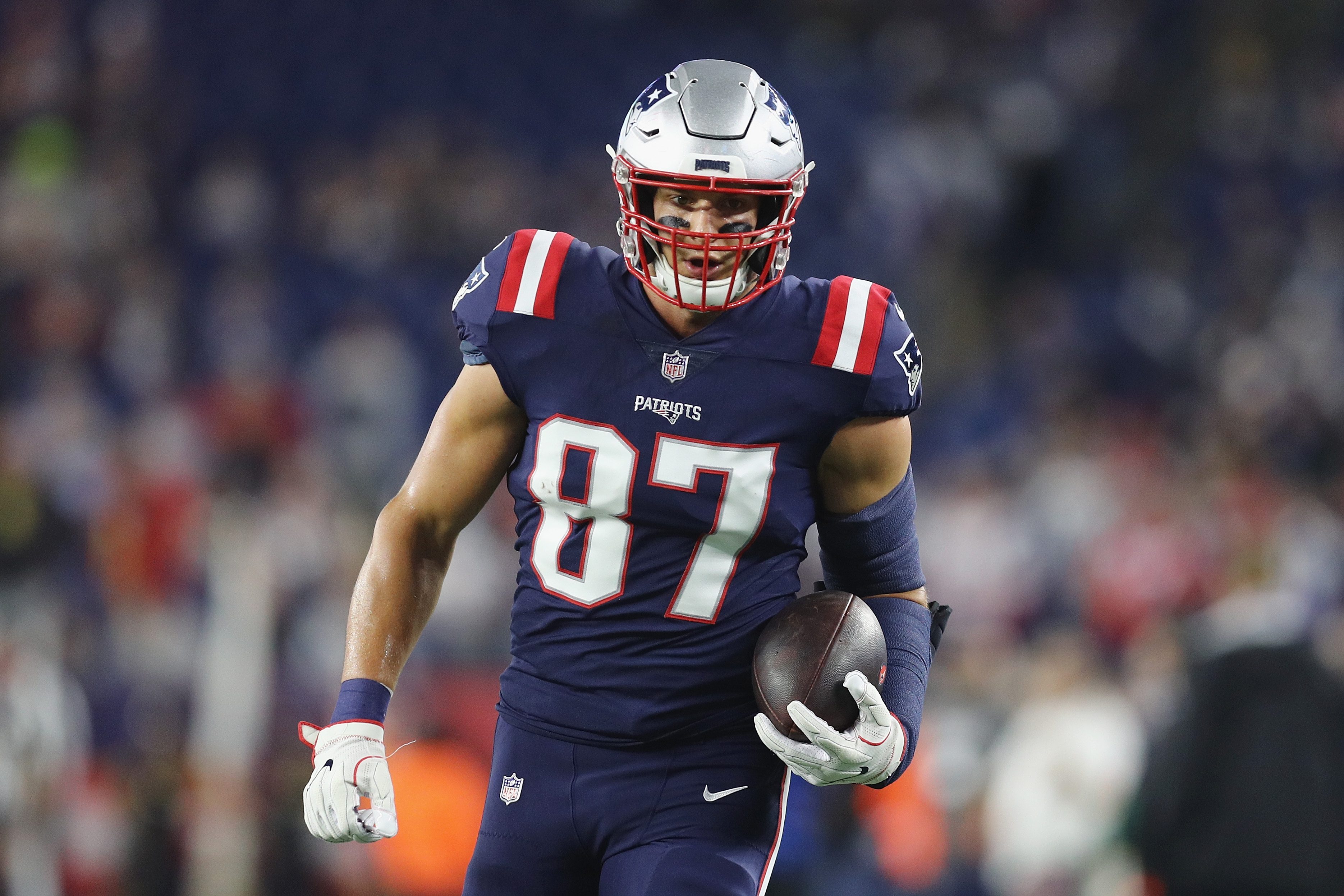 Mayor Curt Balzano Leng and Police Chief John Sullivan released a statement about the two shootings in Hamden this weekend saying in part, "These incidents are not believed to be random and Hamden Police have several leads they are actively working on."

"Our town, our communities, and our Nation have to come together to stop the gun violence. Lives are tragically being taken away from families and friends - we all need to do better - and we need to work to keep illegal guns out of the hands of criminals," they added in part.