The Connecticut Interscholastic Athletic Conference has postponed the start of all school sports until at least Saturday, August 29.

The announcement was made Friday, a day after CIAC officials met with the Connecticut Department of Public Health about plans for the fall sports season. 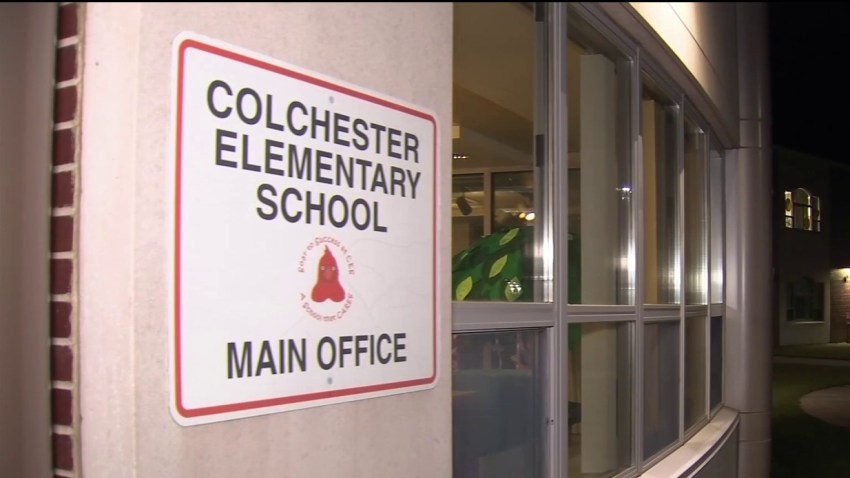 After the guidelines were released, the CIAC pushed back its start date for the fall sports season until Monday, August 24, but Friday the CIAC said they would push that back again to August 29 while they come up with a new plan for the fall season.

The CIAC Board of Control will meet on Sunday night and submit a modified fall sports plan to the Department of Public Health.