“If people really want to do something about systemic racism, they need to step up that’s especially people in the suburbs.”

Where you live comes with certain opportunities.

New Haven Mayor Justin Elicker is pitching a plan to make those opportunities available to all people.

Elicker says it’s time to tax towns that aren’t hitting a certain quota of affordable housing to fix a severe segregated housing problem throughout our state.

“Suburban towns are preventing people, in particular minorities, from living in these towns because of housing regulations,” he said.

He says this systemic problem continues to impact disadvantaged groups.

“People that can’t afford to live in suburban towns don’t have access to the kind of school networks and the resources,” he said.

And, he says it then puts a budget burden on cities like his. 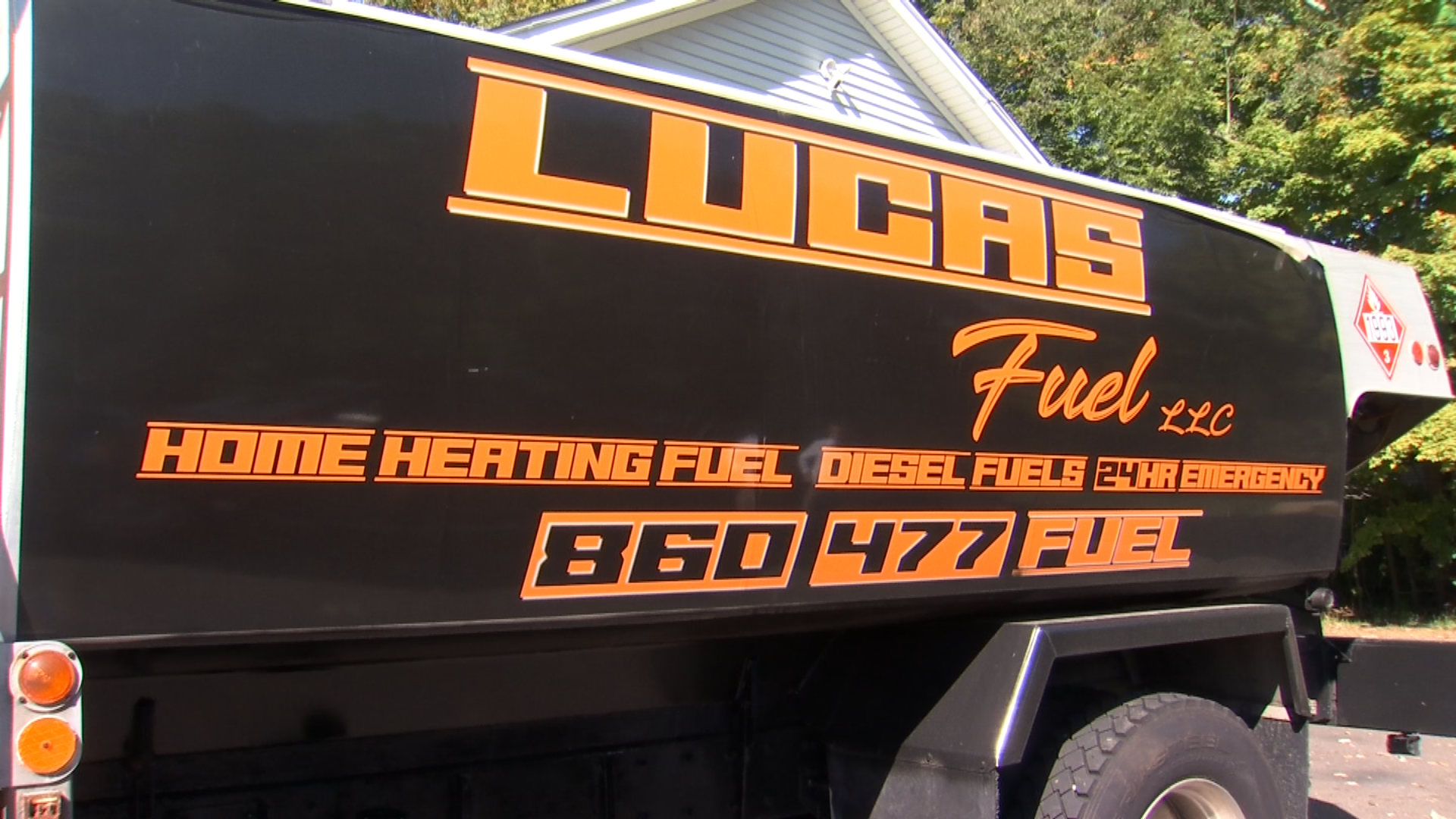 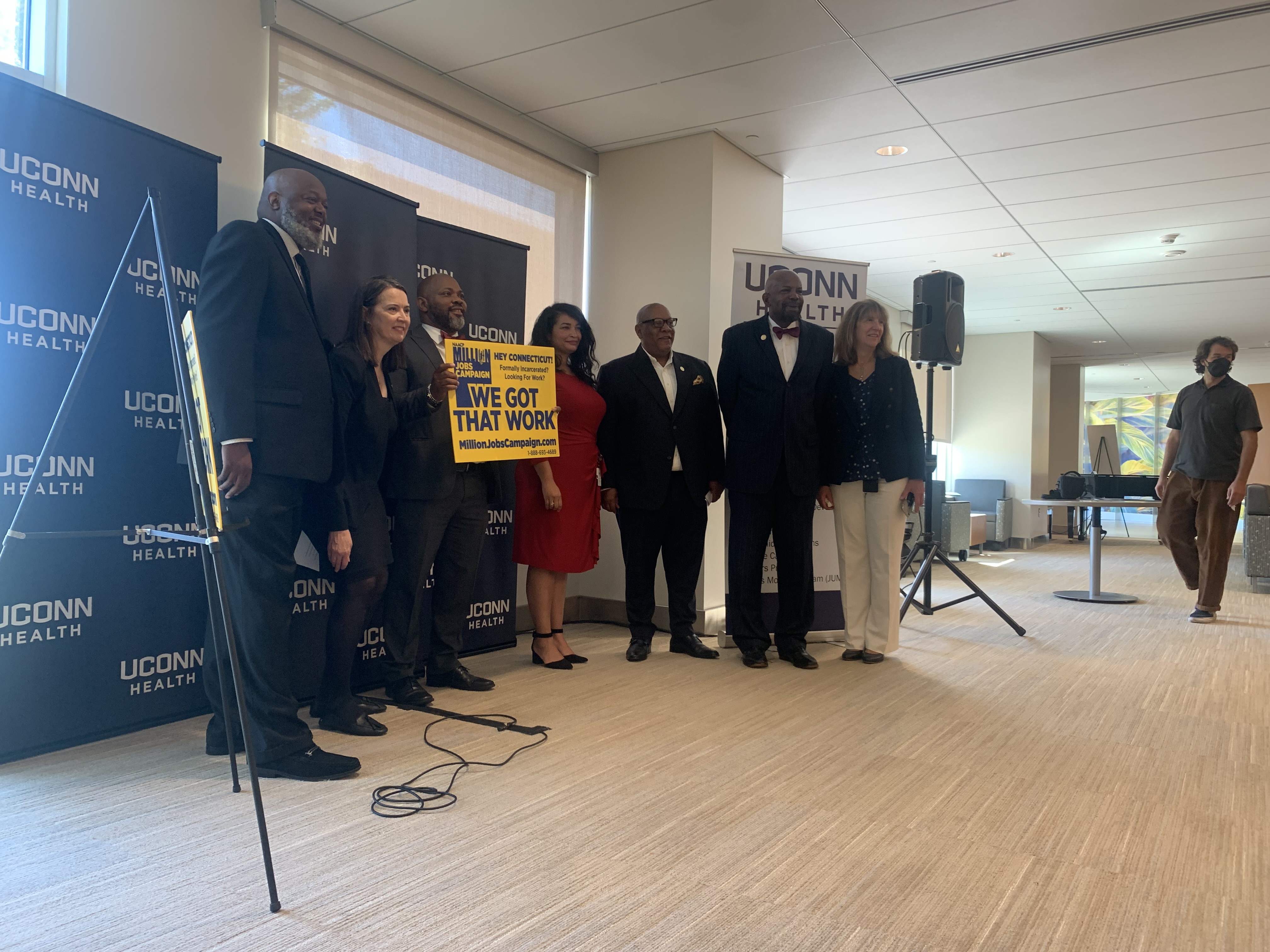 Because New Haven has more affordable neighborhoods, he says the city needs to make available more services to help the homeless and programs for kids, for example.

Some wrote that they don’t want to pay more taxes or that other cities' problems aren’t theirs to fix.

“Connecticut is much more diverse and vibrant than many of these communities are right now, “ said Erin Kemple, executive director of The Connecticut Fair Housing Center.

She and other housing advocates have been pushing for state zoning regulations to change.

They say ordinances are written specifically to keep out affordable housing.

They hope lawmakers will make change.

"Sixty percent of people of color live in just eight of the Connecticut cities and municipalities, so that’s a very high degree of segregation,” she said.

“It means people of color don’t have access to a lot of the things Mayor Elicker was talking about, especially in Fairfield County, where there are high performing schools, jobs, transportation, safe open space.”

And now the mayor of Elm City is urging for more change too.

“If people really want to do something about systemic racism, they need to step up that’s especially people in the suburbs.”