The Indianapolis 500 was meant to mark the return of some sort of normalcy, at least for the marquee sporting events that Americans find so meaningful.

For Helio Castroneves, Indy provided a professional rebirth that pushed him into an elite club that last welcomed a new member 30 years ago. He became just the fourth four-time winner of the Indy 500 on Sunday in front of 135,000 fans at Indianapolis Motor Speedway, easily the largest and loudest sporting event since the start of the pandemic.

The race was postponed to August a year ago and held without spectators for the only time in its 105-year history. Given permission to open 40% of the grandstands this year, the exuberant crowd came in droves and went wild for Castroneves' historic win for the old guys.

Biding his time until the moment was right, the veteran passed 24-year-old Alex Palou with two laps remaining and the frenzied crowd roared its approval. When the Brazilian took the checkered flag, he rushed to the fence for his traditional “Spiderman” climb that belied his 46 years.

Castroneves had been trying since 2009 to join A.J. Foyt, Al Unser Sr. and Rick Mears, his former mentor at Team Penske, as the only four-time winners of “The Greatest Spectacle in Racing.” Mears was the last driver to join the club in 1991.

After climbing down the fence, Castroneves ran nearly a mile down the frontstretch for a victory lap on foot. He pumped his arms in the air and waved to the ecstatic crowd, his explosion of emotional energy stopped every few feet by a flood of rivals who rushed onto the track to congratulate him. 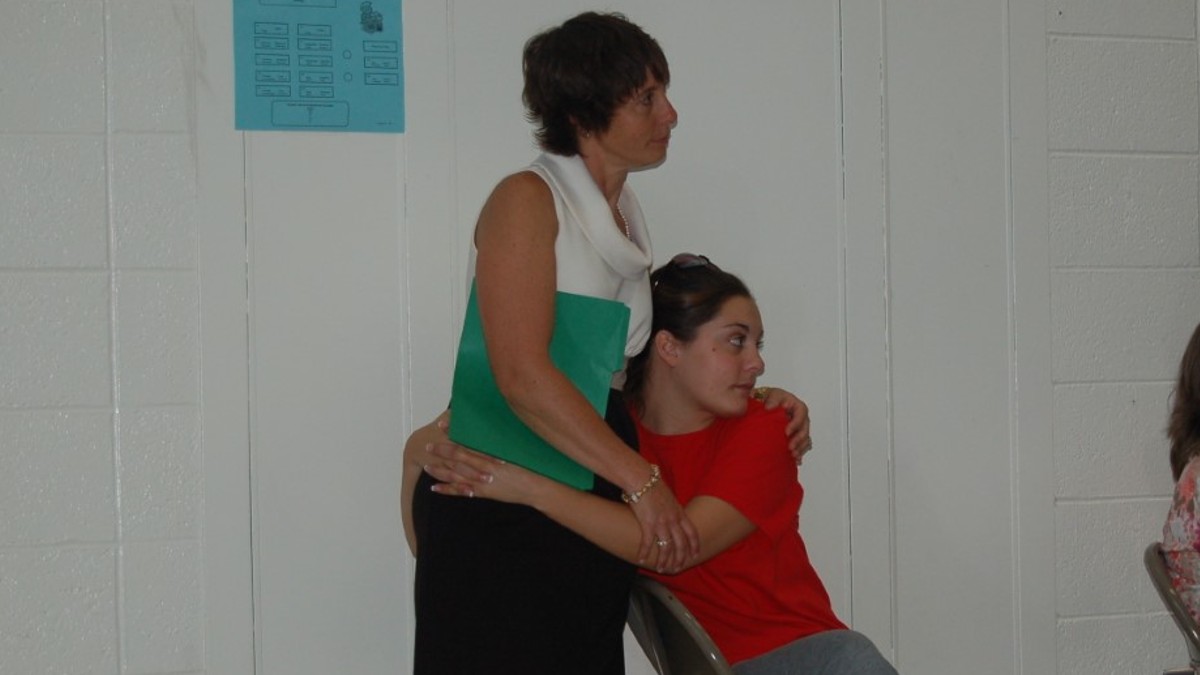 Almost every member of Team Penske rushed out to meet Castroneves, including former teammate Will Power, who saw the final scoring pylon and had no idea his longtime friend won.

“I was looking up and down ‘Who is the 06?’” Power told Castroneves in a victory hug. “You’re a legend.”

Castroneves spent more than two decades driving for Team Penske and won three Indy 500s with the team. But he was eventually phased over to the sports car program, where he won the IMSA championship last season before Roger Penske shuttered the team and made the business decision to cut Castroneves loose.

Penske, now the owner of the speedway, embraced Castroneves in victory lane. Foyt welcomed the new member to the four-time winners club.

“He deserved it, he worked hard to get it and he finally got it," said Foyt, who was celebrating the 60th anniversary of his first Indy 500 victory. “It wasn’t given to him and when someone works as hard as he did, I’m glad it happened for him.”

After Castroneves, still the last driver to win consecutive Indianapolis 500s in 2001 and 2002, was cut loose by Penske, he insisted he was not done racing yet.

Shank hired Castroneves for the Indy 500 to complement the one-car Meyer Shank Racing team. Maybe Castroneves would have a shot to win, but he'd also boost a team that needed some veteran leadership at one of the most challenging tracks in the world.

“I've run two races this year and won two races, I'd say that's pretty good,” said Castroneves, who noted this might be the year for aging veterans.

“I don't know if this is a good comparison, but Tom Brady won the Super Bowl and Phil Mickelson won the golf so here you go. The older guys are still kicking the younger guys' butts.”

Brady, a seven-time Super Bowl champion, capped his first season with Tampa Bay by leading the Bucs to their first championship in 18 years at 43 years old. Mickelson at 50 became the oldest major winner last week.

Castroneves' win was a stark contrast to the recent theme of young drivers taking over IndyCar, which now has six different winners through six races this season. Three of them have been first-time winners and four are drivers aged 24 or younger.

Castroneves found himself in a closing duel with one of the young stars, but he passed Palou for good with two laps remaining and beat him by 0.4928 seconds for the victory.

When he finally made it to the real victory lane — after a kiss from Mario Andretti, a hug from Johnny Rutherford, well wishes from just about every Indy 500 great — Castroneves sipped from his bottle of 2% milk and then dumped the rest over his head.

When he climbed into the back of a convertible for his true victory lap around the 2.5-mile speedway, most of the fans were still in the stands cheering Castroneves. The lap took more than 20 minutes to complete and the fans who stayed in the stands climbed the fence to cheer him as he passed.

“I thought the neatest thing riding around in that Camaro convertible with him was all the fans stayed, no one left. The place was packed,” Shank said. “I got to physically see the history-in-the-making type of thing. I saw a thousand people climbing the fence all around the track. It was just so cool to be a part of. I believe Helio deserves to go for a fifth Indianapolis win. We’re going to do everything we can to make that happen for him.”