Icing Is the Concern for Wednesday

The storm has changed from snow to a wintry mix in most of Connecticut as we deal with the second part of a double-barreled storm on Wednesday.

The concern for today is freezing rain, which could lead to tree damage, power outages and other problems. NBC Connecticut Meterologist Ryan Hanrahan warns to expect to see sporadic damage and power problems in southern Connecticut, west of Old Saybrook between 6:30 a.m. and 8:30 a.m.

An ice situation is developing in parts of Middlesex, New Haven and Fairfield counties, according to NBC Connecticut meterologist Bob Maxon.

Strangers Attend Funeral For Veteran With No Local Family Members 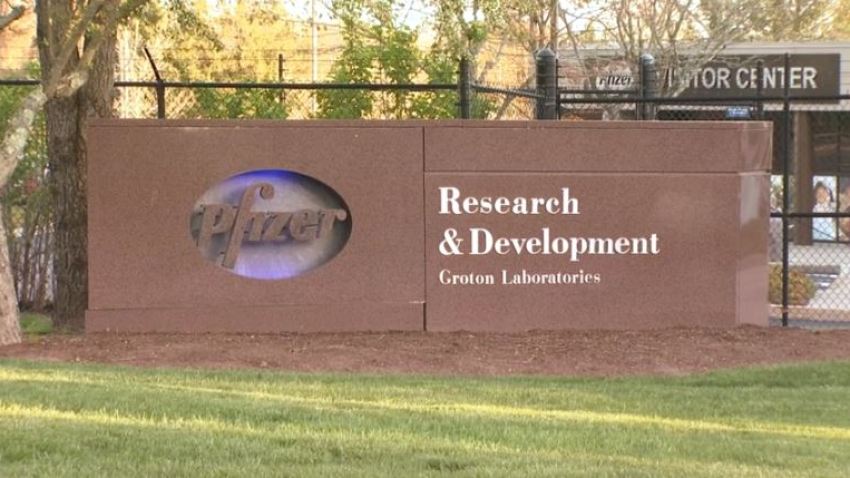 Gov. Dannel Malloy has ordered all non-essential state employees to report to work at 10:30 a.m. He also issued a voluntary ban on all tandem tractor-trailers on Connecticut highways from midnight through 4 p.m. on Wednesday to try and avoid serious crashes that could shut down roadways for hours.

During the first part of the storm on Tuesday, state police responded to dozens of crashes and expected to handle several more overnight and into the day on Wednesday.

The first half of the storm also caused numerous delays and cancellations at Bradley Airport. Airport officials said airlines decided on the cancellations and more interruptions are expected on Wednesday and Thursday.

The northern part of the state could see an additional 2 to 4 inches of snow before , bringing the total to nearly a foot for the entire storm.

Additional accumulations south of Hartford would be limited, but icing is the main concern.

Following this round of storms, another round of bitter cold will move into Connecticut and more snow is possible on Saturday.

Get the latest forecast here.