The violence in New Zealand shook communities around the world. But instead of grieving alone, many came together.

People of all faiths came together to support a local mosque and pray for the victims of two deadly mosque shootings in New Zealand Friday night.

Religious leaders held an interfaith service at the Albanian American Muslim Community Center in Waterbury. Those who came say the devastating attacks won’t tear them apart.

At least 49 people were shot to death at two mosques during midday prayers in the city of Christchurch.

“It's hard to understand that one person's hatred boils up to such a point where they would go into a place of worship and kill people while they're praying. It's just incomprehensible,” said James Robertson, associate minister of First Congregational Church in Waterbury.

That incomprehensible violence in New Zealand shook communities around the world. But instead of grieving alone, many came together. Friday’s interfaith ceremony was a place to show strength and unity.

Aga says priests, pastors and rabbis all reached out Friday morning, offering their prayers and support. He said they’ve always been there for each other during times of tragedy. 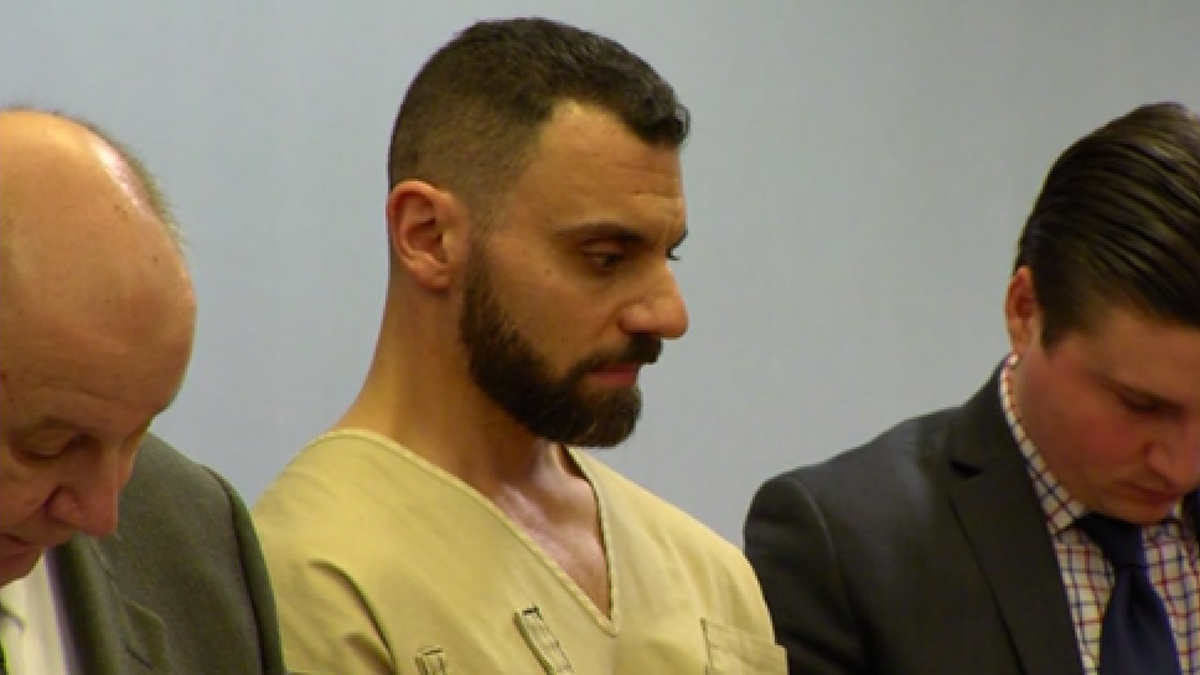 “We have all been victims of terror, mass murder, threats. This isn't going to stop our way of life,” Jade Stoltz, executive director of the Jewish Federation of Western Connecticut said.

The city also reached out to show its support, and police stood guard outside during the service, to let the Muslim community know they’re there too.

The imam says Waterbury is a great family and that it’s important for everyone to understand each other better.

“People have fear for the unknown. .I think that we should start knowing better our neighbors,” Aga said.