A bipartisan group of legislators called variable electric rates predatory, deceptive and bad for consumers during the introduction of SB-573, a bill that would ban variable rate contracts in Connecticut.

People typically sign these contracts thinking they’ll save money, but after an introductory period, the once-low rates can quickly spike. Consumers don’t usually find out until they see the bill.

The Troubleshooters have investigated these practices before, finding some residents paid three times more on their third-party electric bill than they would have had they stayed with default companies like Eversource and United Illuminating.

But Reed said enough is enough.

"We want those bad actors to either clean up their act or get out of town," she said.

Elin Katz of the Office of Consumer Counsel agrees. She said most of the complaints coming into her office have to do with variable rates. 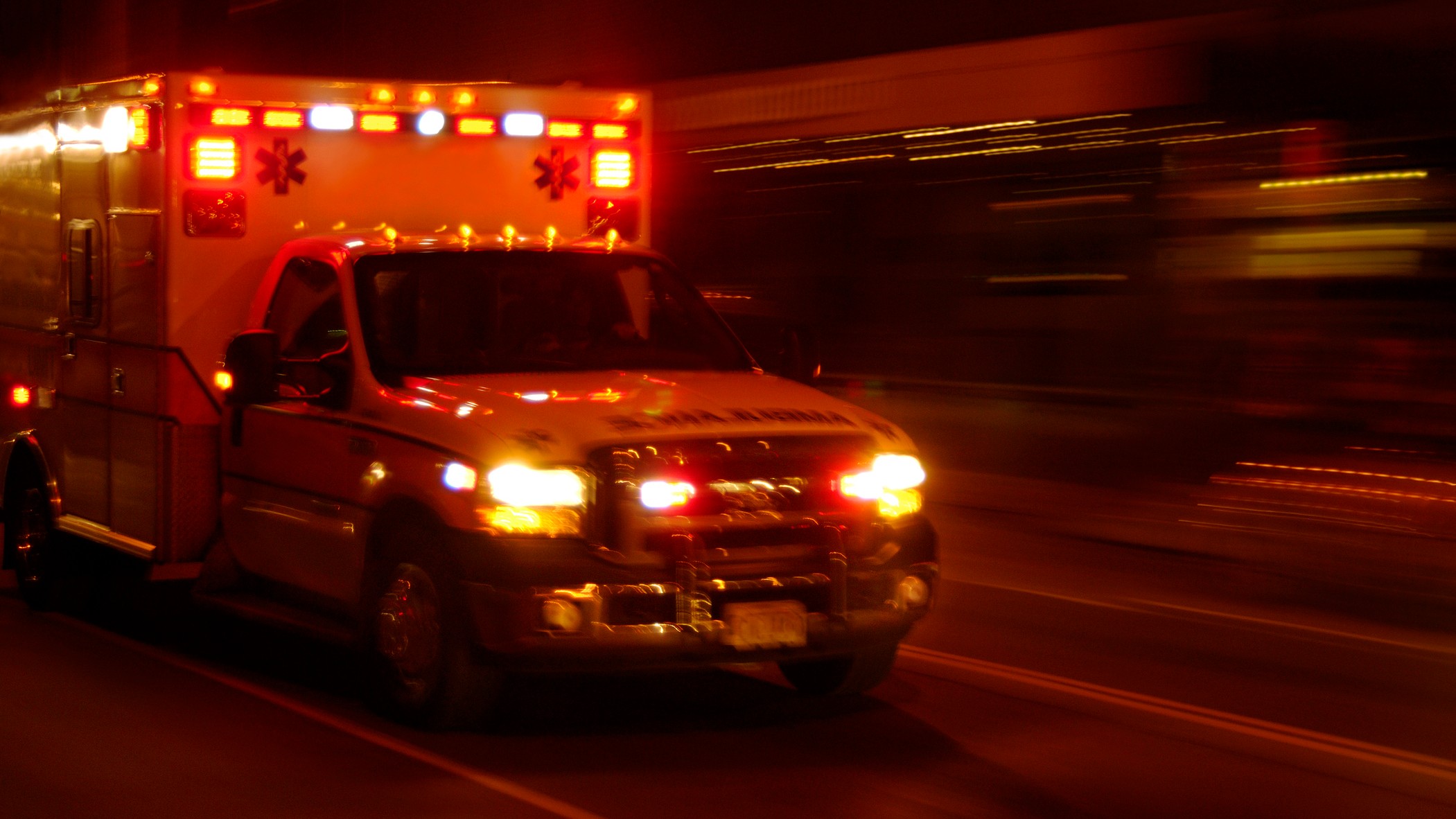 "I think that’s a very positive step forward and I’m excited about it," said Katz. "I hope it passes."

Still, she said, even if the new law comes into play, consumers should pay close attention to their bills. Check your statement at least every other month and make sure you know what you’re paying in kilowatt per hour.

"And my last bit of advice is never give out your account number over the phone, or to someone at the door, unless you’ve decided you want to switch," said Katz. "Because we have seen some instances of slamming unauthorized switching on people."

NBC Connecticut reached out to some third-party companies like Xoom Energy, Discount Power and Connecticut Gas and Electric, but they did not get back to us.