A man who was shot while in a car in New Haven last Monday has died, according to police.

Officers heard gunfire around 8:30 p.m. on January 25 and found 29-year-old Joseph Vincent Mattei suffering from a gunshot wound inside the car at the intersection of Plymouth Street and Lamberton Street.

He was rushed to the hospital, where he died on Friday. 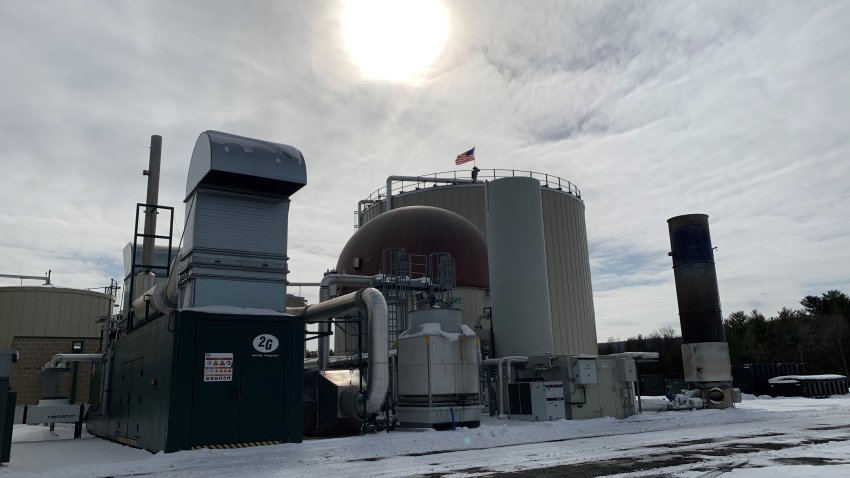 Anyone who may have information on the shooting is asked to call New Haven police detectives at (203) 946-6304.