New Haven’s police chief and mayor held a news conference Tuesday morning about violent crime and the city’s efforts to combat the violence and Police Chief Karl Jacobson asked for people to come forward to solve the most recent homicide in the city and not to retaliate.

There have been eight homicides in New Haven this year and most recent fatal shooting happened early Monday afternoon.

Two men were shot around 1 p.m. on Thompson Street. One died while the other was shot in the leg and his injuries were not life-threatening, police said.

Police identified the man who died as 26-year-old Michael Judkins, of New Haven.

“Judkins did have a criminal history related to narcotics and weapons, but that’s not really his story,” Jacobson said.

He said he knew Judkins personally from the Newhallville basketball games and knows his mother as well.

The man who went by the nickname Mango was an avid basketball player and he was beloved in the city, Jacobson said and he urged people not to retaliate.

“Let us do our job, please tell us what you know, we need the community’s help,” Jacobson said. 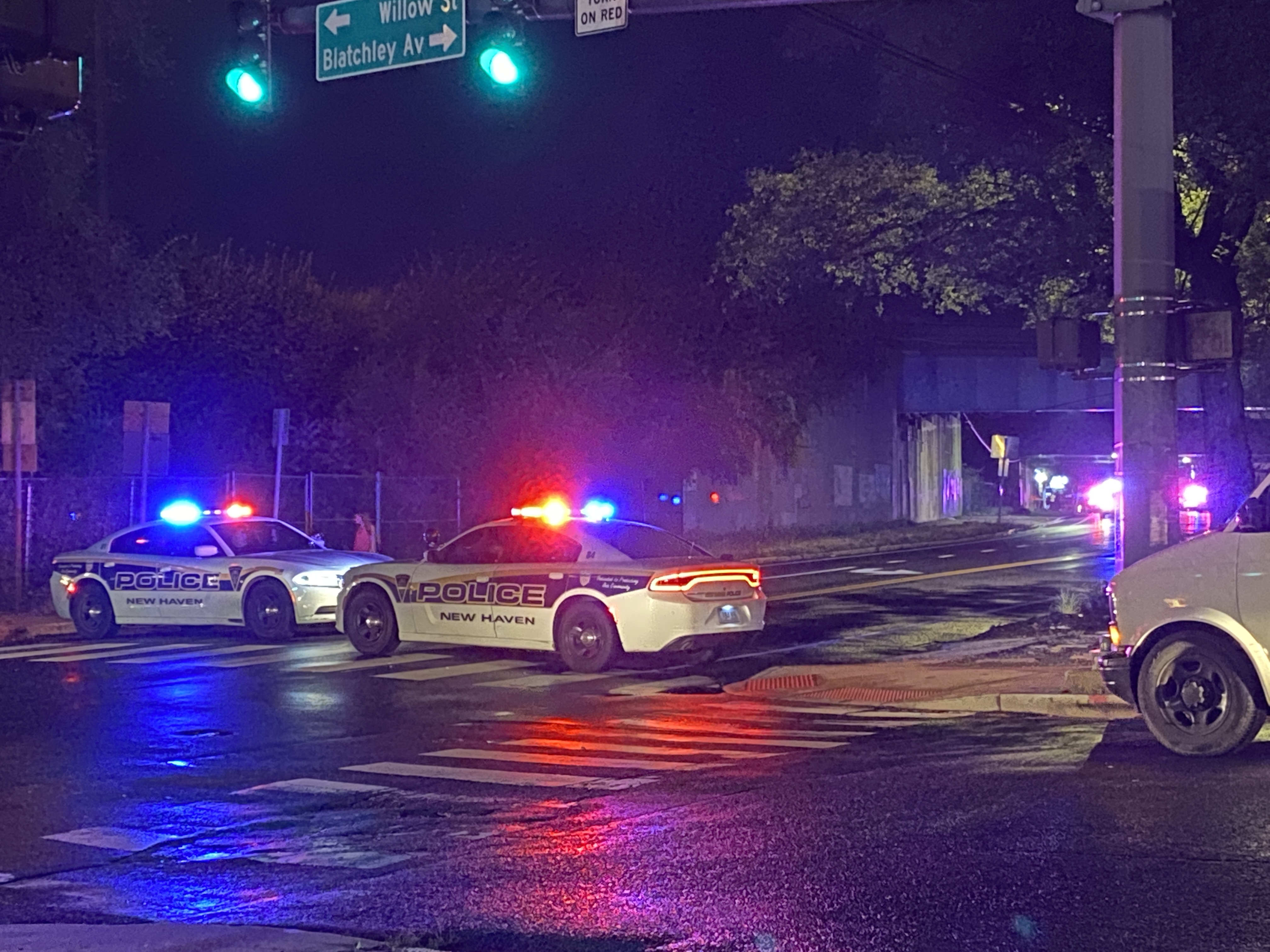 New Mayor Justin Elicker spoke during a briefing Tuesday morning and said the city is seeing a lot more ghost guns this year and they have seized 171 this year after seizing 134 at this point last year.The mayor said there were 78 shootings that were not fatal last year and there have been 80 this year.

There have been eight homicides in New Haven this year and there had been 19 homicides at this point last year, the mayor said.

The latest statistics available on crime in New Haven are from the week of Aug. 8 to 14. See the report below.