The war is on to squash Connecticut legislative bill 899.

Connecticut’s staunch same-sex marriage opponents and religious groups have been adamant about crushing the bill they say will bring homosexuality into the classroom and will require companies to meet quotas for hiring homosexuals.

On the front-lines against the bill is Family Institute of Connecticut – they’ve taken out 15 full-page newspaper ads on Thursday and 16 ads on Friday. The ads ran in the Hartford Courant, New Haven Register and Republican-American, among others, to gain support for their cause.

“In its present form it is a threat to religious liberty and family life,” said Peter Wolfgang, executive director of the Family Institute, a group opposed to same-sex marriage.

Anne Stanback, executive director of Love Makes a Family, is fuming over the advertisements.

"They're outrageous distortions of what the bill actually says," Stanback said. "They have sunk to a new low with scare tactics. If they really cared about family they should put their money to better use."

The bill could be up for a vote in the state senate as early as Tuesday.  Wolfgang is hoping they can gain enough support so state representatives will not pass the bill, or at least postpone the vote on it. 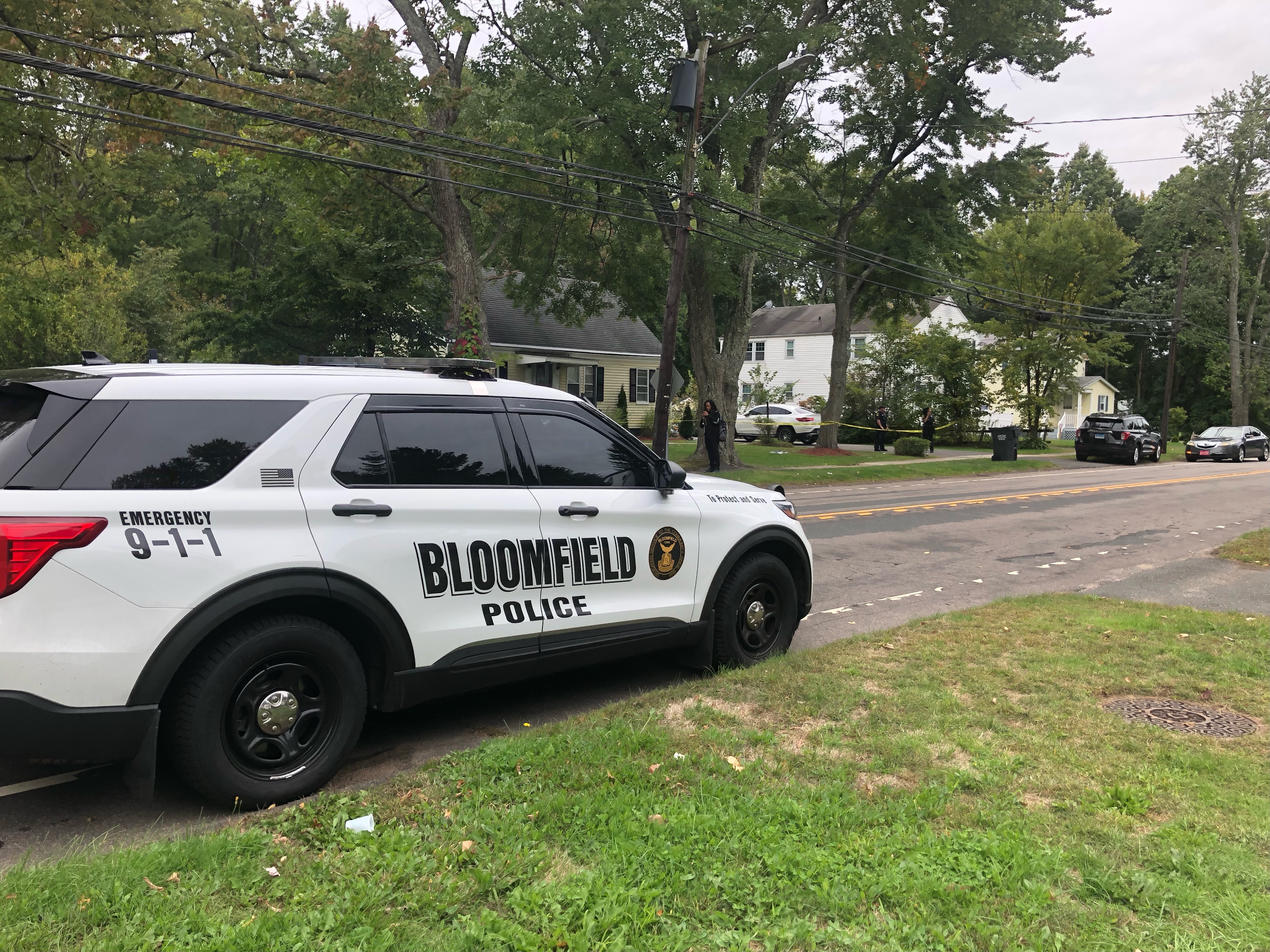 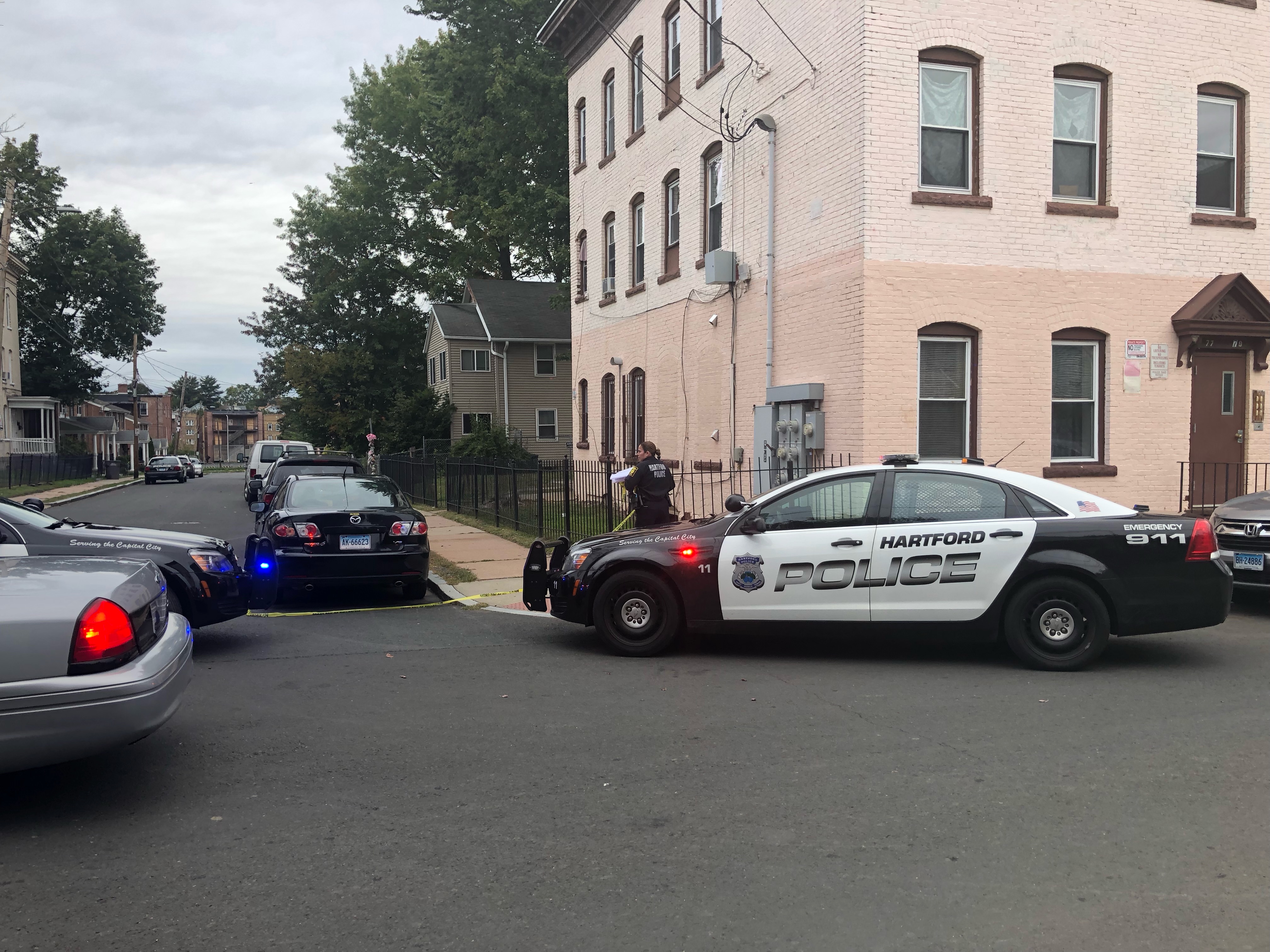 “They’re rushing the bill,” he said. If passed, the bill would go into effect in October 2010. “Give us more time to step back and digest what’s happening.”

The ads also point readers to ActNowCT.org, a Web site that allows users to contact their representatives to ask them to vote “no” on the bill.

The bill itself states that its purpose is “to implement the decision of the Connecticut Supreme Court in Kerrigan v. Commissioner of Public Health, provide for the recognition of marriages and relationships providing substantially the same rights, benefits and responsibilities entered into in another state or jurisdiction and provide for the merger of existing civil unions into marriages.”

In testimony before the Judiciary Committee in support of the bill, the executive director of Love Makes a Family, Anne Stanback, said the bill will take out "unacceptable" and "demeaning" language in Connecticut's civil union law, and will not have any legal ramifications.

"That language was insulting to many of us 18 years ago, and today it is simply unacceptable," Stanback said in the March hearing.

"The language made some legislators feel comfortable back in 1991, but all this its talk of 'not condoning homosexuality' and 'not requiring the teaching of homosexuality as an acceptable lifestyle' had no legal ramifications then-and repealing it will have no legal impact now."

Wolfgang pointed out that a Methodist church in Ocean Grove, NJ lost it’s tax break when they denied access to a lesbian couple to perform their civil union on it’s public boardwalk in 2007.

Those opposed to the bill are worried that the bill will open Connecticut up for “attacks” on schools and churches not willing to accept same-sex marriage or it’s teachings.

Stanback says Family Institute's claims that the bill infringes on churches and schools is "absolute falsehood."

"I invite anyone to read the text of the bill," she said. "It says nothing about forcing schools to change their curriculum. There is also a strong balance between religious liberties and civil rights. This bill does not chip away at the strong laws already in place protecting religious institutions."

The Knights of Columbus, an international Catholic organization that has donated millions of dollars to organizations opposing same-sex marriage, released a poll on Thursday that found 57 percent of Connecticut voters would not support a politician “in favor of same sex marriage legislation without religious liberty protection for faith-based organizations.”

A video on YouTube by the National Organization of Marriage called “The Gathering Storm” has been gathering steam across the web – it already has close to 400,000 views.

Stephen Colbert, on his comedy show 'The Colbert Report', has produced this spoof of the ad, too.