A mechanic accused of roaming Sikorsky Aircraft’s flight-testing field in Stratford with a shotgun and looking for terrorists has concerned the company enough to think deeply about its security measures.

The company, after all, makes military helicopters, something the company, and the country, would like to keep secure.

The cause for concern came on Aug. 9 when, police say, Jeremy Haley brought a shotgun to work. Security workers called police, who arrested Haley and brought him to a hospital for evaluation.

The company is keeping its security changes quiet. Company spokesman Paul Jackson declined to discuss them but said the Defense Department audits the company's security measures, which include expert-recommended programs.

"It's important to note our security responded well to the incident ... and no physical harm was done," Jackson told the Connecticut Post.

Workers say the incident brought light to some shortcomings, but the company told them it's taking steps to prevent similar events.

Arthur E. Gerringer, owner of Texas-based security consulting firm The Inter-Sec Group, spoke with the Post about security in general, not the specific incident and said Sikorsky has a good reputation and there's no reason to believe it won't address the problem. 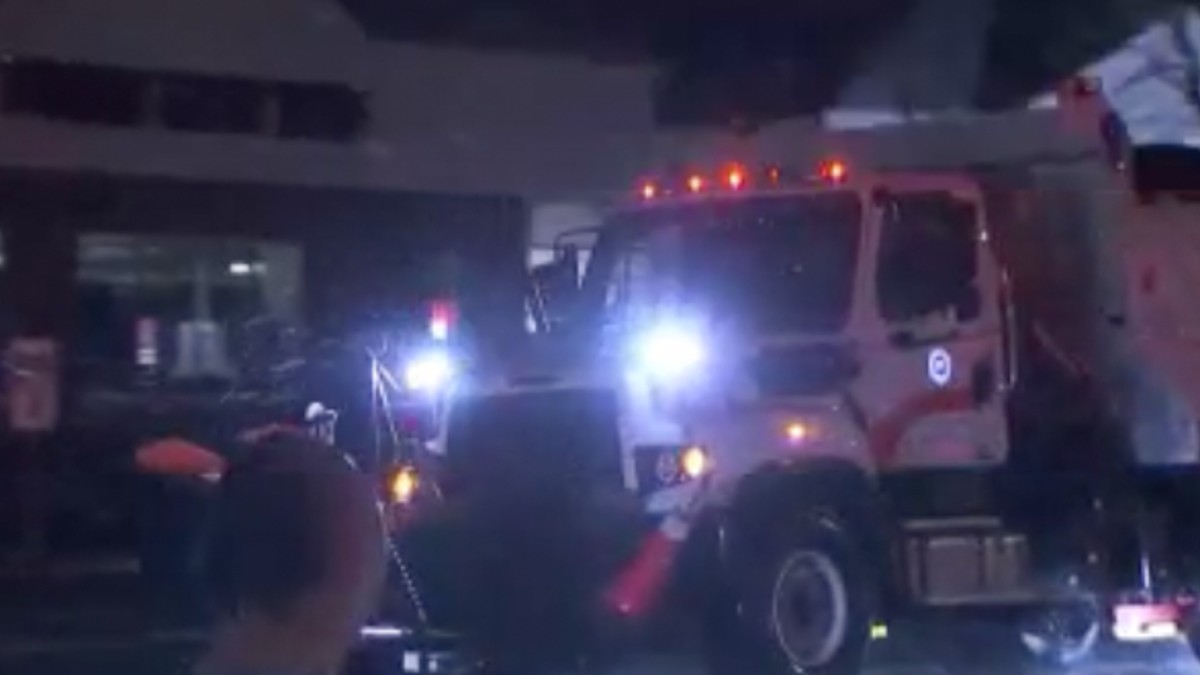 "Sikorsky is a darn good company and nobody there is going to give this short shrift," he said.