State officials have launched an investigation into Frontier Communications.

Together, the Office of the Attorney General and Department of Consumer Protection have received more than 1,000 complaints since June 2015. 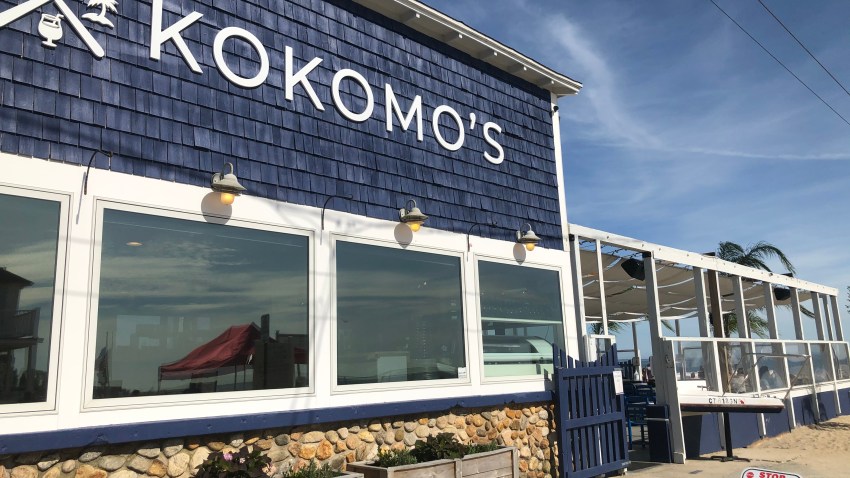 ‘It’s Been Essential:’ One Week of Outdoor Dining in CT 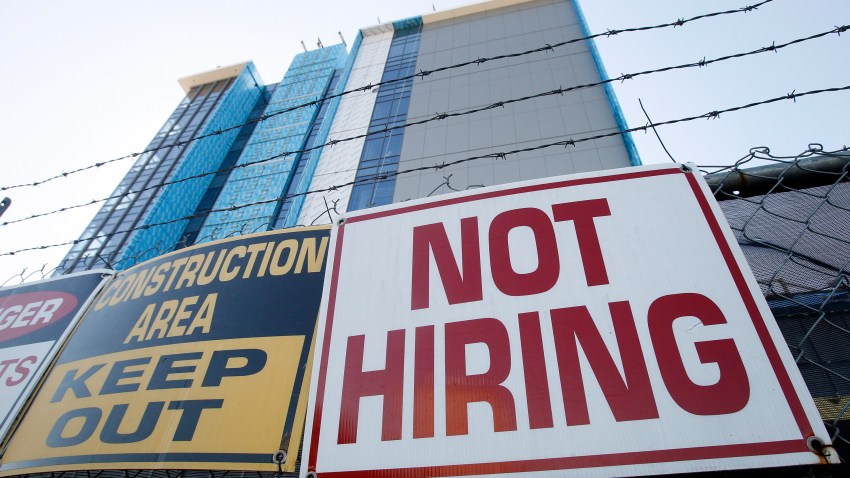 They said the complaints include charges for equipment that was already returned, poor voice, video and internet quality, unsatisfactory customer service, charges that exceeded promised rates and charges that continued after services had been cancelled.

The Office of the Attorney General and the Department of Consumer Protection are looking into whether Frontier violated the Connecticut Unfair Trade Practices Act.

Frontier Communications issued a statement saying  the company “does not comment on pending matters."