The state Department of Public Health released school immunization data Friday in an effort to increase public awareness on vaccination rates in local communities and the govenor called the data startling and said it needs to be addressed.

The state’s immunization rate for the measles, mumps, and rubella vaccination of kindergarteners is 96.5 percent, according to Public Health Commissioner Renee Coleman-Mitchell.

However, Coleman-Mitchell acknowledged that the number of exemptions to getting the vaccine has gone up.

“This data is startling and needs to be addressed. This cannot become a public health crisis as we have seen in other states. Making sure all of our young students in Connecticut are safe is the number one priority,” Gov. Ned Lamont said in a statement Friday.

Data released by the State Department of Public Health shows the percentage of the student body currently exempt from immunizations for either medical or religious reasons by school. Click on a school to find the percentage breakdown.

Data from schools with less than 30 students were not provided.
Data: Connecticut State Department of Public Health

The state says it has been collecting this data from school districts for decades, but had only made county and state rates public. Now you’ll be able to look up your child’s school to see the percentage of students who are unvaccinated. This information is especially important for parents with children who suffer from immune disorders that prevent them from being vaccinated.

Data released by the State Department of Public Health shows the percentage of the student body currently exempt from immunizations for either medical or religious reasons by school. Click on a school to find the percentage breakdown.

Data from schools with less than 30 students were not provided.
Data: Connecticut State Department of Public Health 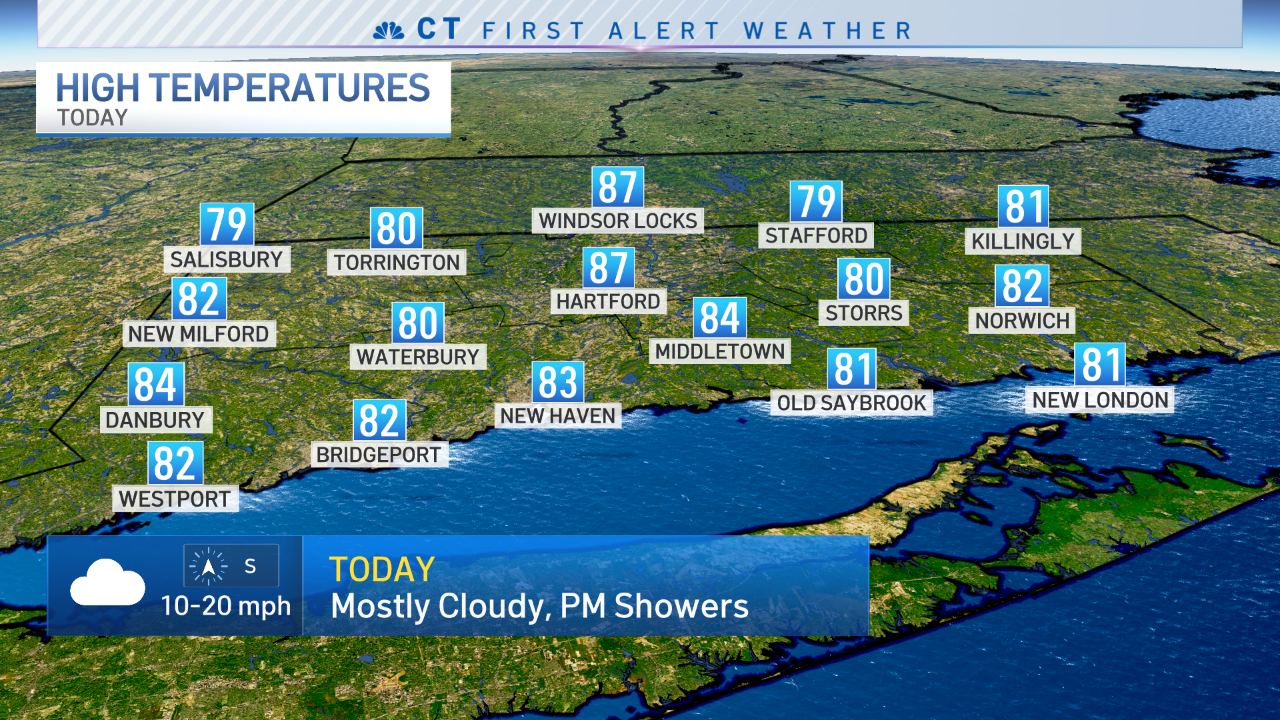 Man in Critical Condition After Shooting in Norwich

The superintendent of the Easton-Redding Region 9 School Districts issued a statement Friday disputing the rates and percentages in the state report of students whose families have exercised their rights to exemptions from the vaccine for Measles, Mumps, and Rhubella.

He said the numbers are lower, the nursing staff calculated them Friday morning and the percentage of Redding Elementary School students who are not vaccinated is 4.7% instead of 41.6%.

The supertintendent of Regional School District 17 also disputes the numbers released by the state.  He said that in the 2017-2018 school year, 3.1% of the students at Haddam Elementary School were exempt from vaccinations, instead of 19.8% as the state reported.

Regional School District 16 also disputed the numbers reported for Prospect Elementary School, saying the state's instructions were confusing. The district is redoing the numbers and said they should have accurate numbers within a week or two.

This data was released at a time when 704 measles cases have been reported nationwide in 22 states, which is up by 78 cases from a week earlier. In Connecticut, there have been two cases.

“This is the greatest number of cases reported in the United States since measles were eliminated from the country in 2000,” Coleman-Mitchell write in a letter.

The state Department of Public Health Immunization Program has released data from the 2017-2018 Connecticut immunization survey exemption by school for 7th grade as well as exemptions. The kindergarten numbers have not yet been posted.