Glastonbury police have arrested a suspect in an armed robbery at a local bank last week.

Witnesses said the man entered the bank and displayed an orange-colored firearm, possibly a flare gun, according to police. 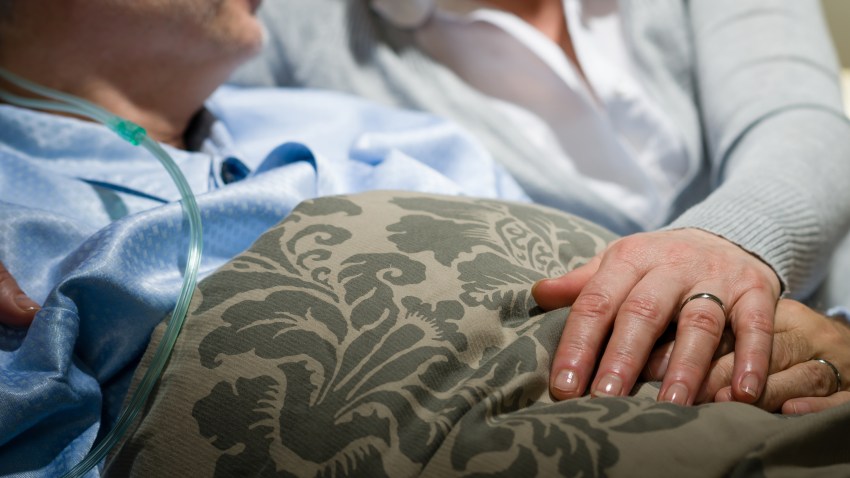 Thanksgiving During COVID-19: How to Include Loved Ones Living in Long-Term Care 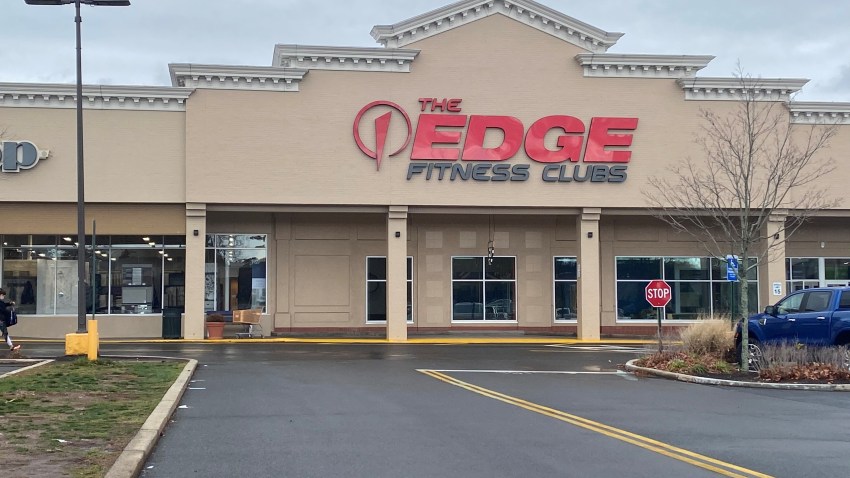 Rodriguez is charged with first-degree robbery, sixth-degree larceny, first-degree threatening and carrying a dangerous weapon. He was held on a $150,000 bond and is due in court on January 2.