Tanker Being Towed Prompts Evacuations, Closures on Route 32 in Franklin After Rollover

Route 32 in Franklin was closed for hours Friday after a tanker truck that was carrying liquid nitrogen rolled off a tow truck, prompting evacuations and a long cleanup process.

State Police said the tanker that was involved in Friday morning's fire on I-95 on the Westbrook Clinton line was being towed from I-95 to Bozrah when it tipped over or rolled off the tow truck around 11:20 a.m.

Route 32 was closed between New Park Avenue and Route 2 for hours Friday but reopened just before 5 p.m. 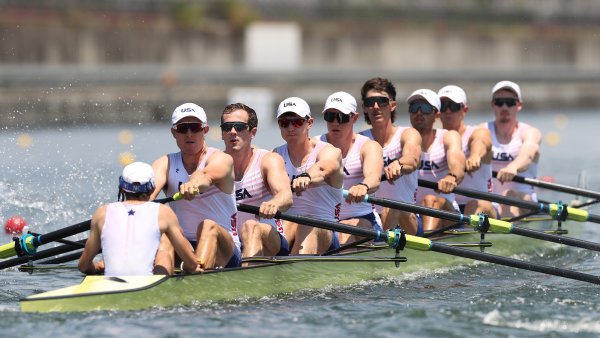 Route 32 in Franklin was closed for hours Friday after a tanker truck that was carrying liquid nitrogen rolled off a tow truck, prompting evacuations and a long cleanup process.

"Obviously this is a matter of public safety, and environmental safety of course too, so once DEEP determines the area is safe, the area is clean, they'll open it up," Trooper First Class Kelly Grant said.

As a precaution, businesses and residences in the immediate area were evacuated. DEEP says liquid nitrogen is not toxic, but it can freeze your skin if you come into contact with it.

I-95 south on the Westbrook/Clinton line was closed for hours Friday morning after the tanker caught on fire and began leaking nitrogen. All of the lanes have since reopened.

"It's just one of those things, this truck just can't seem to make it where it needs to be," Grant said. "First, it's on fire on the highway which was scary enough for the driver of that truck, and now the tow operator who is trying to tow it runs into an issue.  So, hopefully after this they get it cleaned up, they get it to where it needs to be and that's it."

Police said no one was injured in either incident.

The exact cause of the accident is still under investigation.