Tropical Storm Elsa dumped rain and caused several streets to flood along the coast and in city streets. Almost 24 hours later and we're starting to see large areas of water like the Willimantic River recede.

The rising levels caused lots of people to show up to the river to catch a glimpse of the rushing water and sound from the ground and at The Garden on The Bridge.

It might not be the calm after the storm you're used to seeing at the Willimantic river due to the sheer strength of the water and fast moving waves, but it certainly catches your attention.

The sights along with the crashing waves led to a small amount of people showing up to catch a peak.

Ellen and Russ Boehle are up from Florida for the summer and used to live in town but tell NBC Connecticut their trip to the river was an impromptu visit.

"Forty five years or something we've been living here and I've never seen it this high," said Russ Boehle. 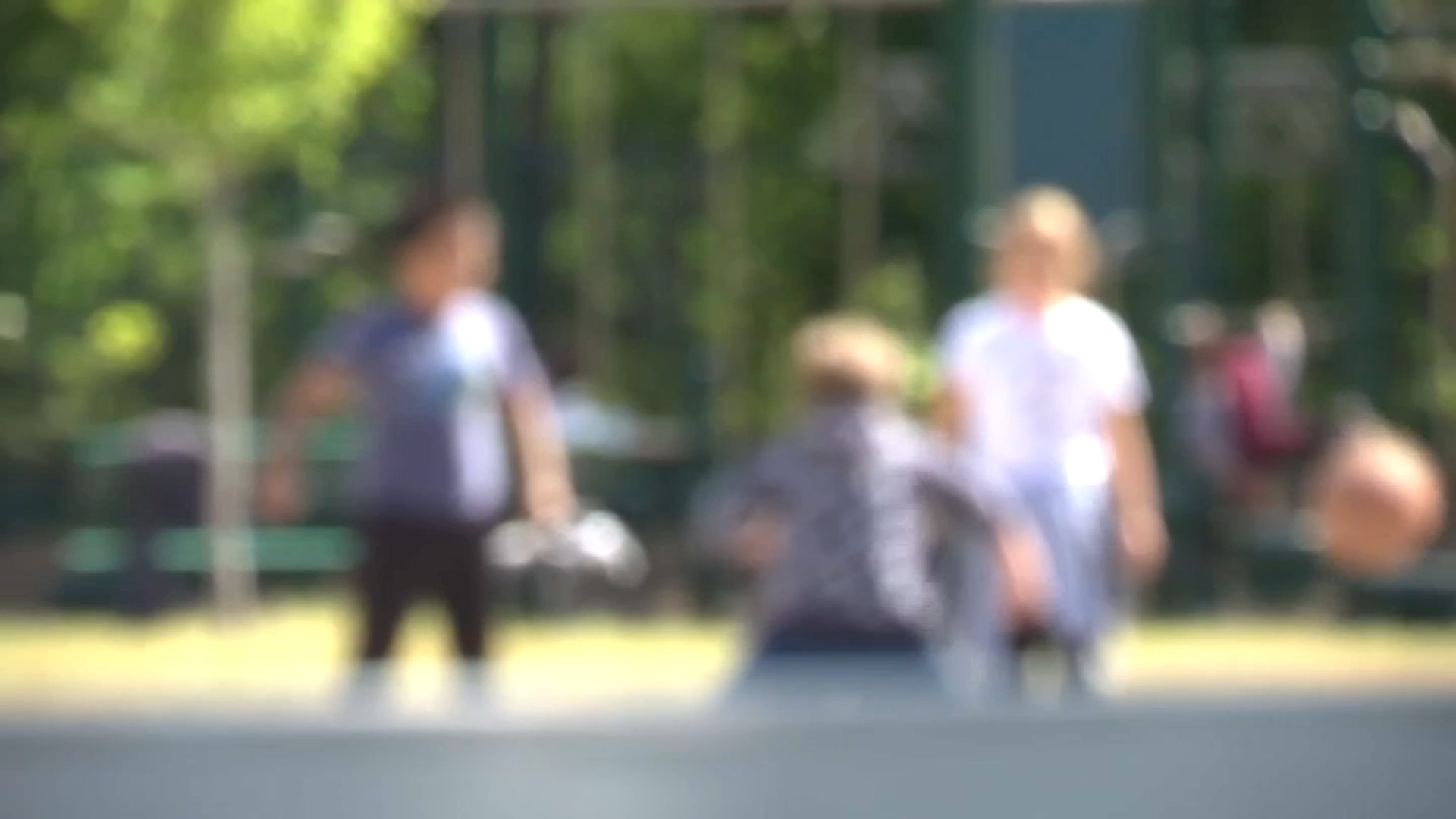 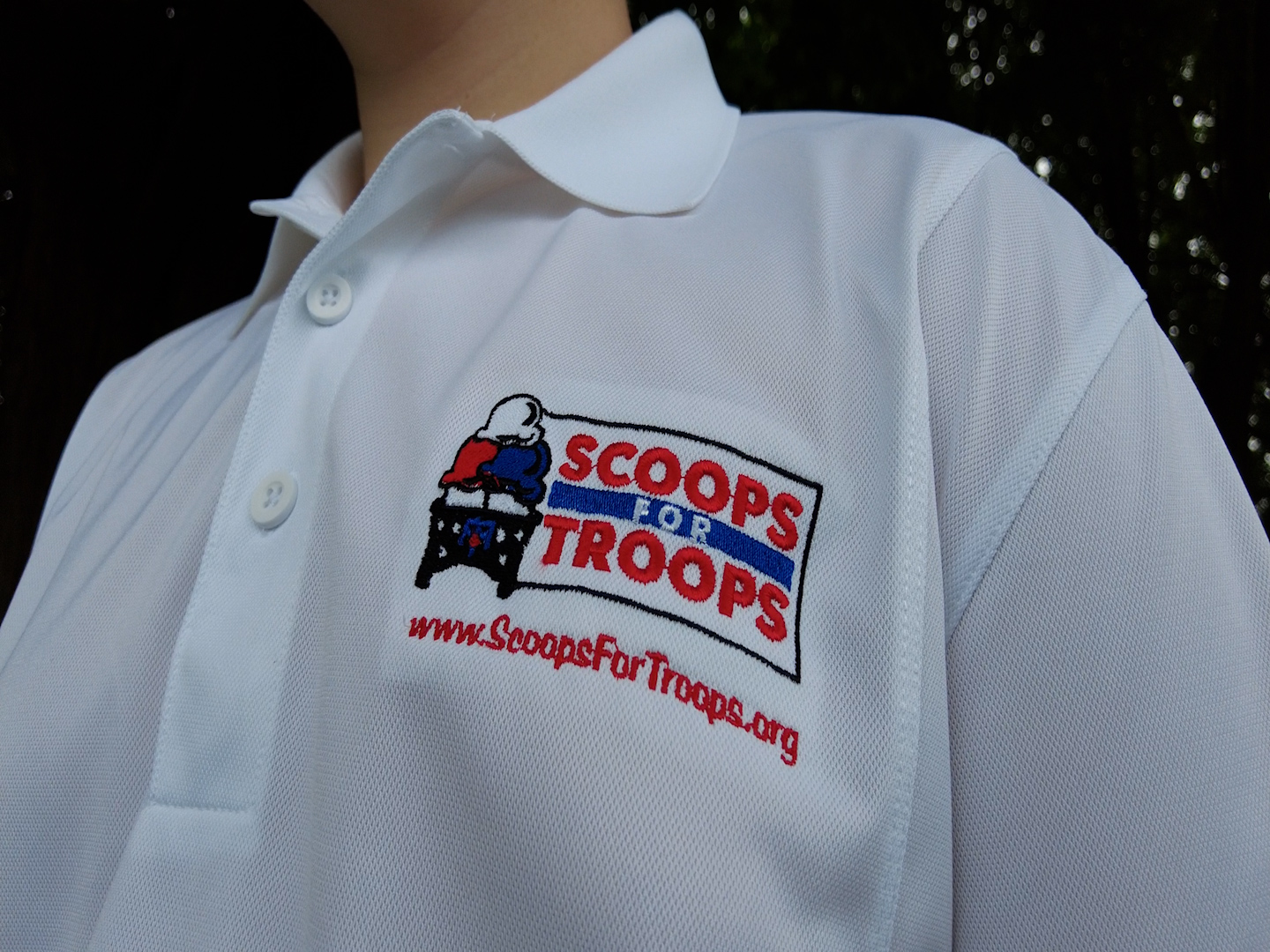 "We were just driving around and we figured why not stop by," said Ellen Boehle.

The river crested around 8:00 this morning, which is the highest level in 15 years.

James Haggerty is one of the people who has seen the river rise before.

The Willimantic River saw its highest river levels in more than 15 years as Elsa impacted the state Friday.

"A couple of times, very rarely, but we do see it once in a gray while especially when there's a hurricane or something like that coming through," Haggerty said.

But for other long-time residents, this is the first time they can remember seeing the water this high.

"It's impressive, it's usually a pretty calm river. Sometimes it's barely flowing over the waterfalls so to see it like this is pretty crazy," said Matt Beisser.

The river is still in a minor flood stage.

According to officials, sewage discharges from the tropical storm may have caused some contamination.