An overnight two-alarm fire in the Wakefield section of the Bronx left 14 cops injured, as smoke quickly filled the building and forced a hurried evacuation, authorities said.

The blaze broke out just before midnight at the building on Baychester Avenue. While it only took an hour to get under control, more than 100 firefighters had to respond to the fire on the second and third floors of the building.

Officials initially reported eight injuries to civilians in the building, though they later revised that number down to one or two. In addition, 14 police officers suffered smoke inhalation and had to be treated in the hospital as well. The injuries are mostly minor.

"I saw flames just gushing out," resident Harold Bonet told News 4. The police officers were apparently all injured in the rush to go door-to-door and alert residents to the blaze so they could get out.

The cause of the fire remained under investigation early Wednesday morning. Fire officials said the blaze displaced two families. 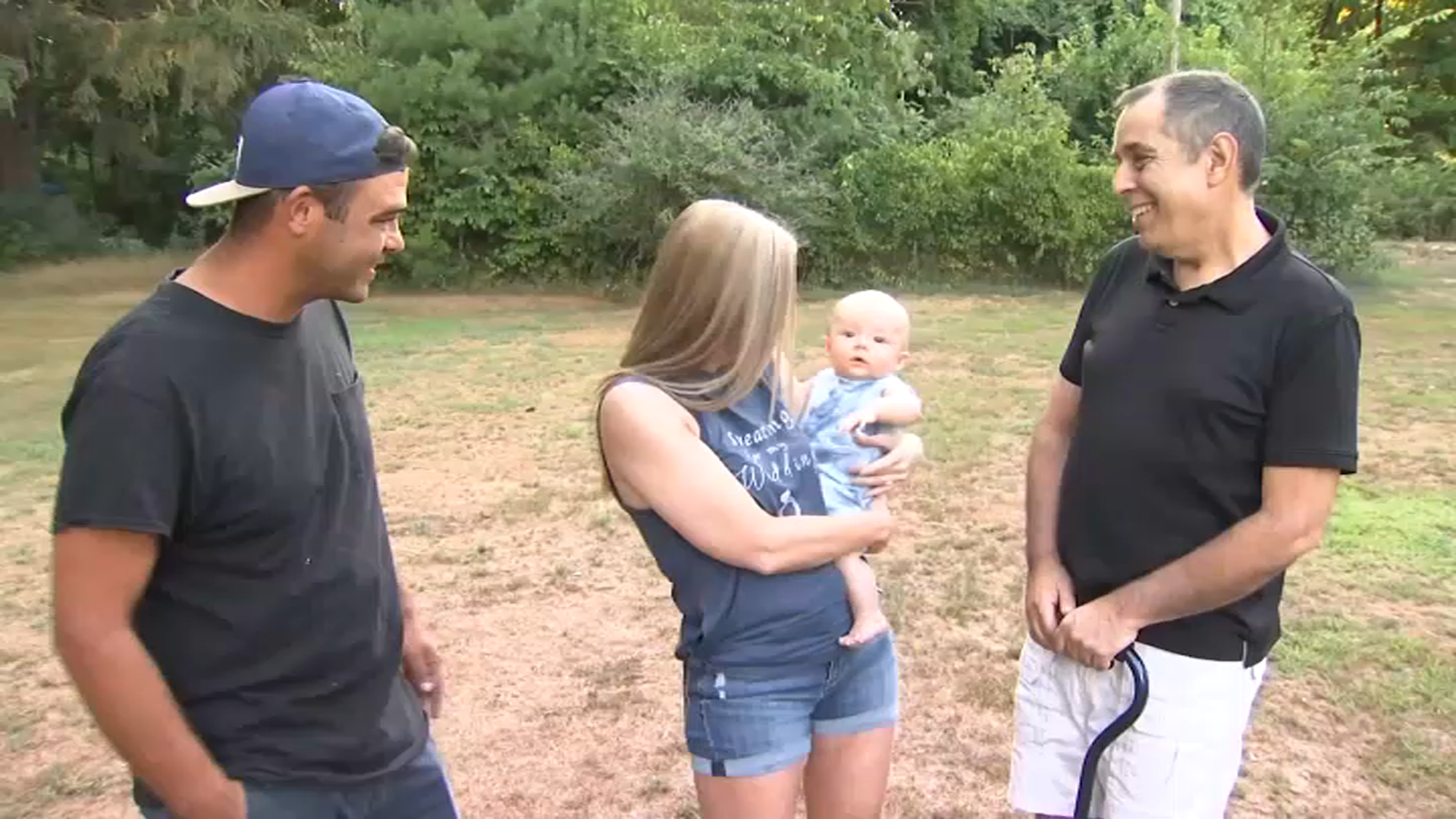 An earlier version of this story said 22 people were injured. Officials subsequently lowered the number of civilians injured.