Skip to content
Hole in the Wall Gang Camp

Hole in the Wall Gang Camp Receives $1M in Donations After Fire to Be Matched: CEO

Just 10 days after a fire destroyed several buildings at the Hole in the Wall Gang Camp in Ashford, CEO Jimmy Canton announced Monday they have reached $1 million in donations that will be matched by The Travelers and Travelers Championship to rebuild those buildings.

There are enough anticipated funds to rebuild the structures to meet the current needs of the seriously ill children the camp serves, as well as their future needs, according to Canton.

"We are deeply grateful for the tremendous outpouring of kindness and generosity from the thousands of people in our Camp family and beyond who brought us to this milestone," said Canton. "To every person who donated, every camper family that raised money on social media and everyone who reached out with their prayers and well wishes, know that we are honored by your friendship. We also want to express our heartfelt thanks to Travelers and the Travelers Championship for their extraordinary $1 million match, and to Newman’s Own Foundation for their exceptional $1 million commitment to ensure we build the future-minded buildings our children will need. It is because of this incredible support that we can now focus our efforts on rebuilding."

The fire destroyed multiple structures at the camp on February 12.

Since the day of the fire, the camp has received more than 3,300 donations and commitments from individual donors, foundations, and corporations, according to Canton.

The Hole in the Wall Gang Camp was founded by actor Paul Newman in 1988. It has been serving seriously ill children ever since, providing a place for them and their families to enjoy a full camp experience.

It has been the primary beneficiary of the Travelers Championship's charity fundraising since 2007. 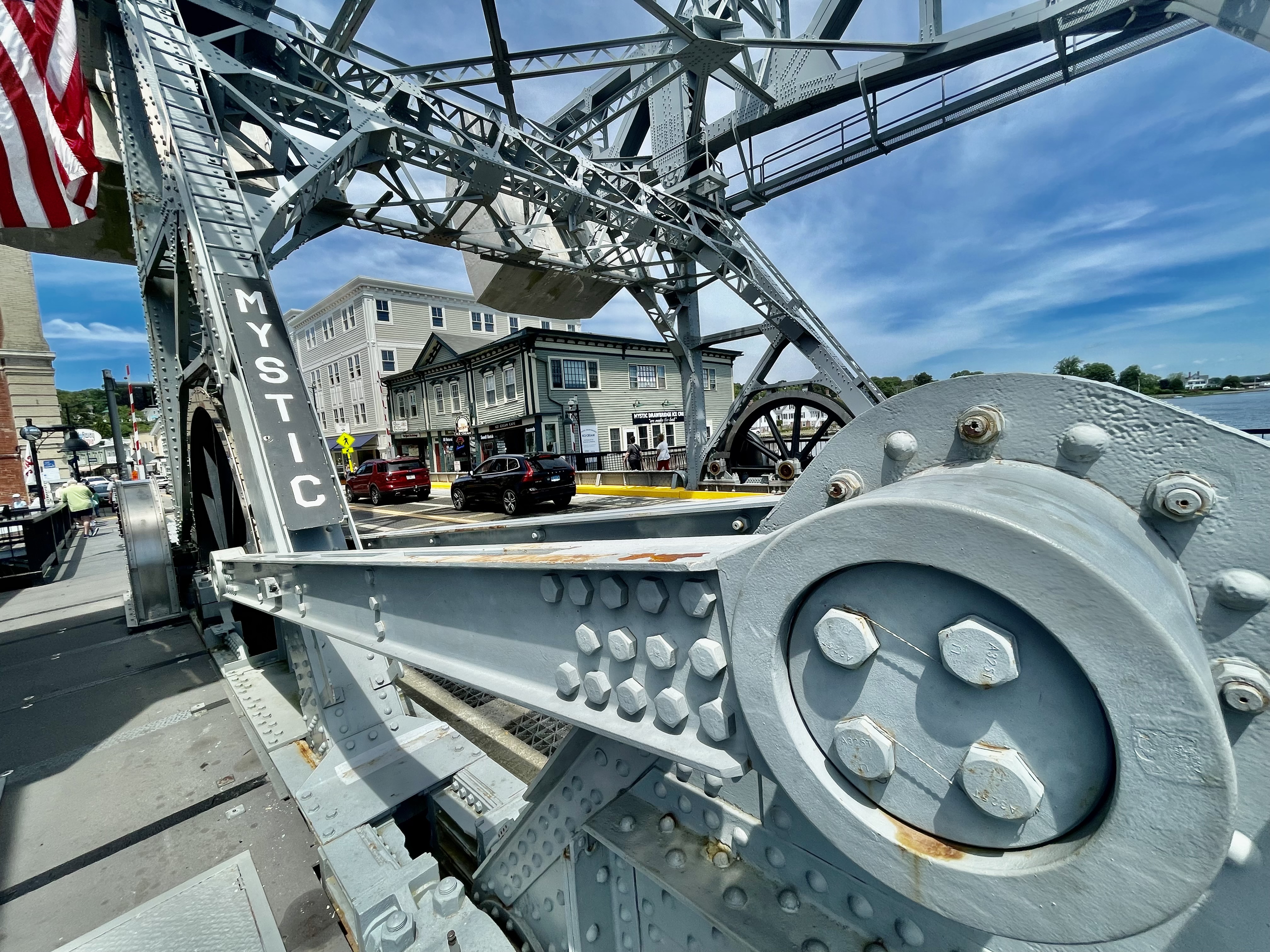 "A week ago, The Hole in the Wall Gang Camp was struck by tragedy, but in a matter of days, the community responded with remarkable generosity," said Alan Schnitzer, Chairman and CEO of Travelers. "The fire may have come as a shock, but the outpouring of support was hardly a surprise. The Hole in the Wall Gang Camp has touched many lives and countless hearts. We’re honored to do our part to help the Camp recover and rebuild stronger than ever."

The Newman's Own Foundation pledged an additional $1 million commitment, and encouraged the camp staff to rebuild the most cutting-edge, accessible, and inclusive buildings possible, according to a news release.

The fire remains under investigation. Ashford's fire marshal said it did not appear suspicious.