Isabella Was Stressed About Tests

She was found in a farm stand.

A 13-year-old Orange girl missing since Sunday has been found safe in an abandoned farm stand about three miles from her house.

Isabella Oleschuck, a 7th grade student at Amity Middle School, disappeared on Sunday morning and hundreds of emergency officials and volunteers had been searching for her since.

After she was found, she told her parents she was stressed about the Connecticut Mastery Tests being given at school, her father, Roman Oleschuck, said.

"Hearing those words that your child is safe and out of harms way, and is healthy and unharmed, that's all that matters to any parent that cares," Oleschuck said.

Hidden away in what appears to be a garage in the northern part of town, with no heat, Isabella had no idea that a major search for her was underway.

On Wednesday morning, someone driving by the farm stand on Indian River and Prindle Hill roads thought she saw someone's head from a hole in the building. She drove by a couple times and called police at 10:46 a.m., 14 minutes before Orange police and Isabella's family were to hold a news conference to provide updates on the teen.

Sure enough, it was Isabella.

Officer Jude Fedorchuck went to the stand and found a blonde girl wearing a bandana. He asked what her name was. She said "Isabella."

The shed kept her from the elements as snow and rain fell over the state. Inside, it was cold, but she was bundled up in a coat and a blanket, police said. She had brought Pop-Tarts and granola bars to eat and juice to drink, but the food supply was starting to run out.

As Fedorchuck spoke with her, she indicated that she had run away. Later, her parents learned about the test anxiety.

Between Sunday and Wednesday, police received more than 350 tips about Isabella's whereabouts, including several "phantom sightings."

A team of police officers, firefighters and volunteers searched, along with the FBI. 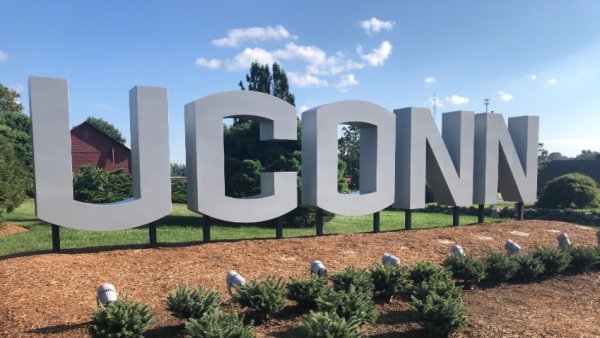 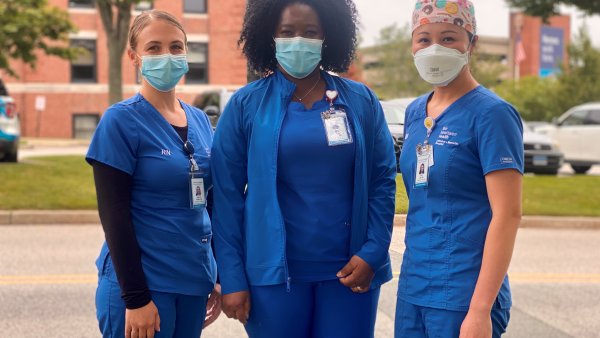 ‘Tired and Burned Out is an Understatement:' Nurses React to New Wave of COVID Cases

Isabella’s father thanked the many people who helped find his daughter.

“Isabella, she comes from a loving, supportive family that raised her with Christian core values,” Roman Oleschuk, said. “While at my home, helping investigators find leads, all I had to do was look outside my window and look at the hundreds of people searching the wooded areas, my own back yard, aircraft up above, knowing that you took time away from your family to help ours.”

A "Help us Find Isabella" Facebook page had been set up. Thousands of people have joined.

Police said no charges have been filed.